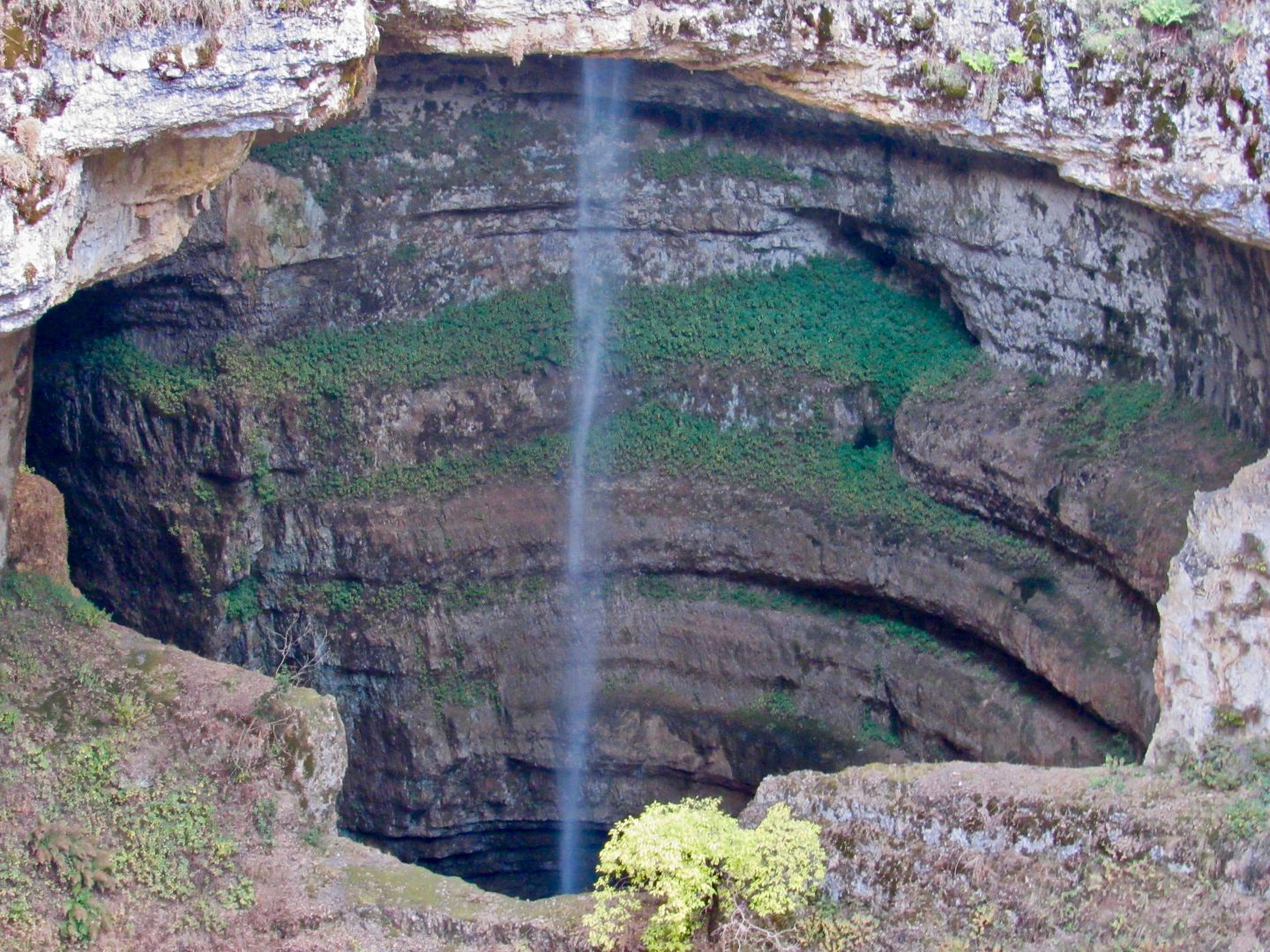 Baatara Gorge is a three-level waterfall in Lebanon

The idea of driving more than an hour to see a waterfall may seem absurd to many, but Baatara Gorge in Lebanon is worth it. That day we went from Via Mina Hotel in Tripoli to the Cedars of God. Then we drove to the waterfall next to the town of Balaa between Laklouk and Tannourine. 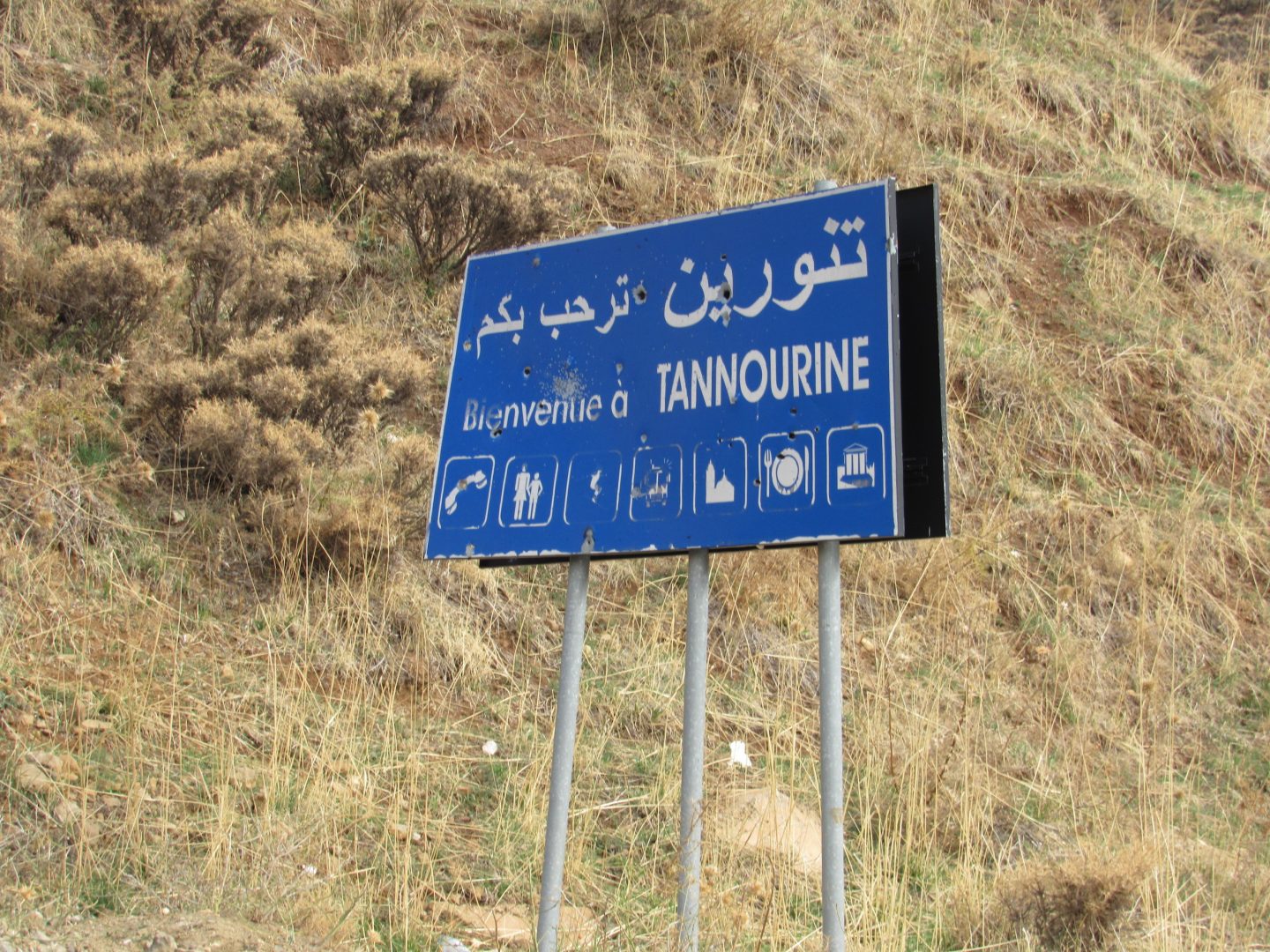 The landscape is very picturesque on the road between the mountains. You will pass through small towns that are ideal for stopping and taking photos. 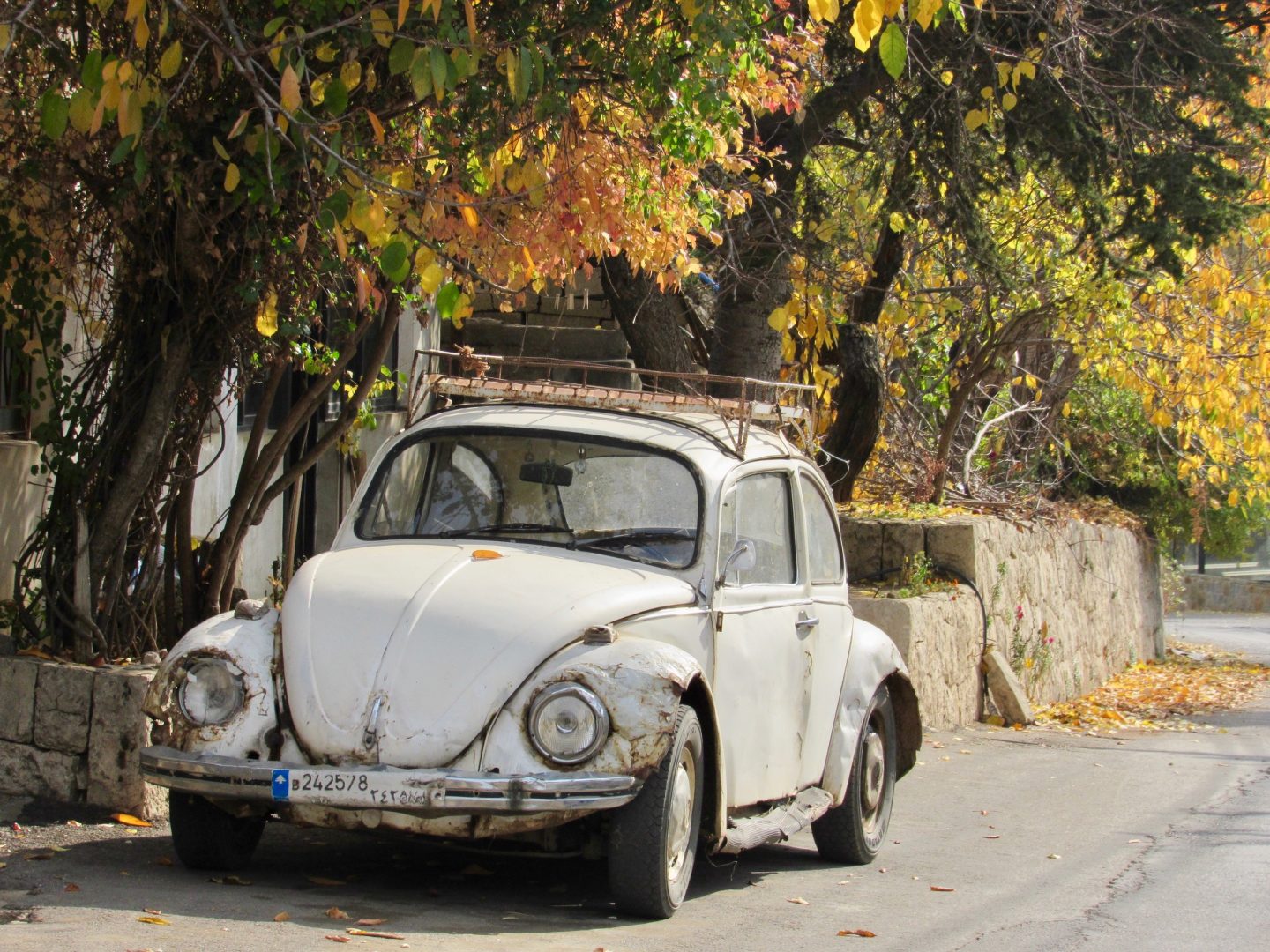 Keep in mind that Lebanon is not a very tourist country and this area has little infrastructure. It’s hard to find places to eat. Trip Advisor has few recommendations and some of the sites we found did not seem appropriate. 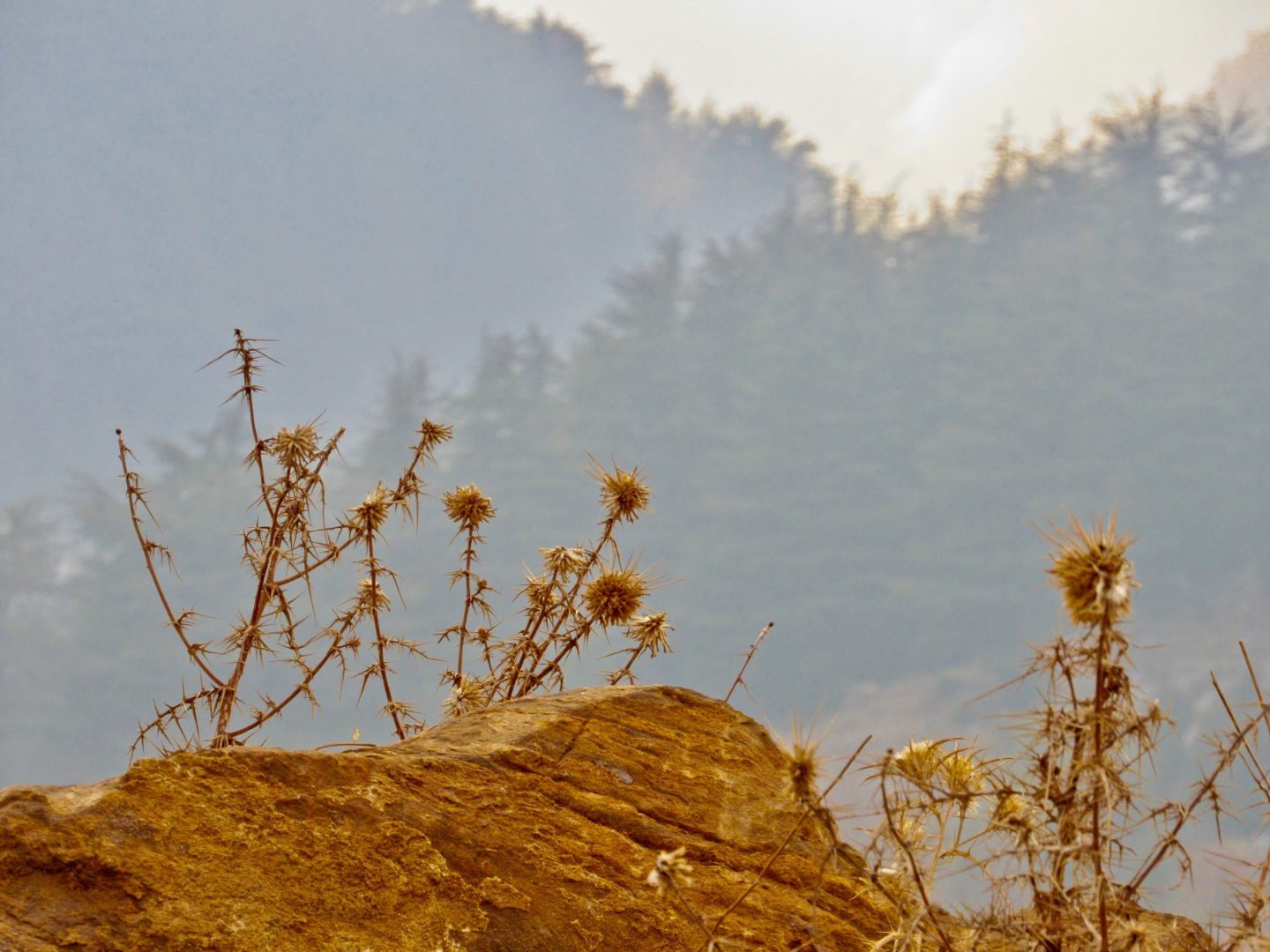 As we went in November, it was almost winter. We stopped to buy snacks in a store, since the days were short and we had little time to explore. 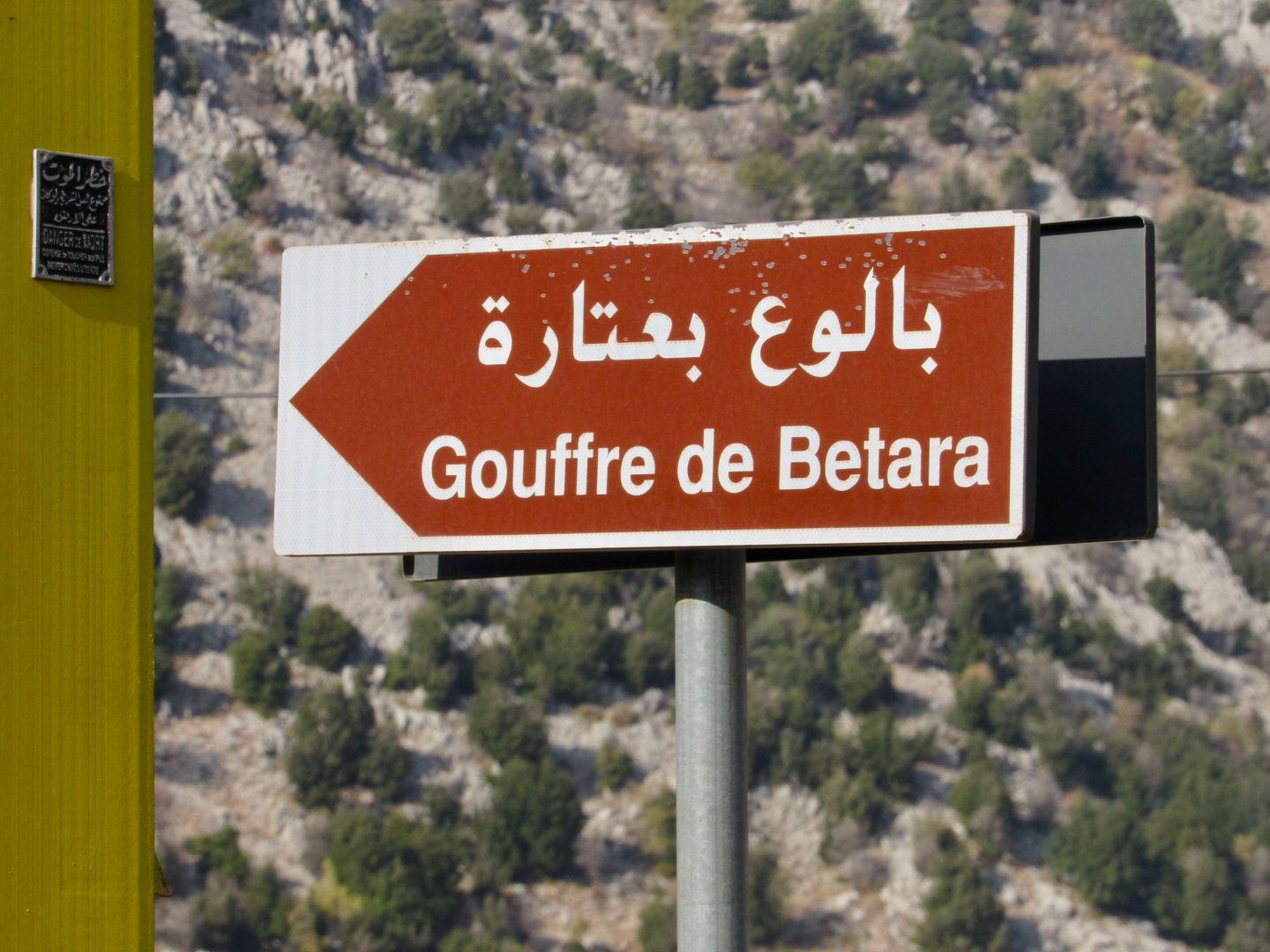 They are only 44 kilometers between both sites, but due to the large number of curves, it takes a little more than an hour to arrive. You will notice many altars to the Virgin on the roads, since Lebanon is a fairly Catholic country. 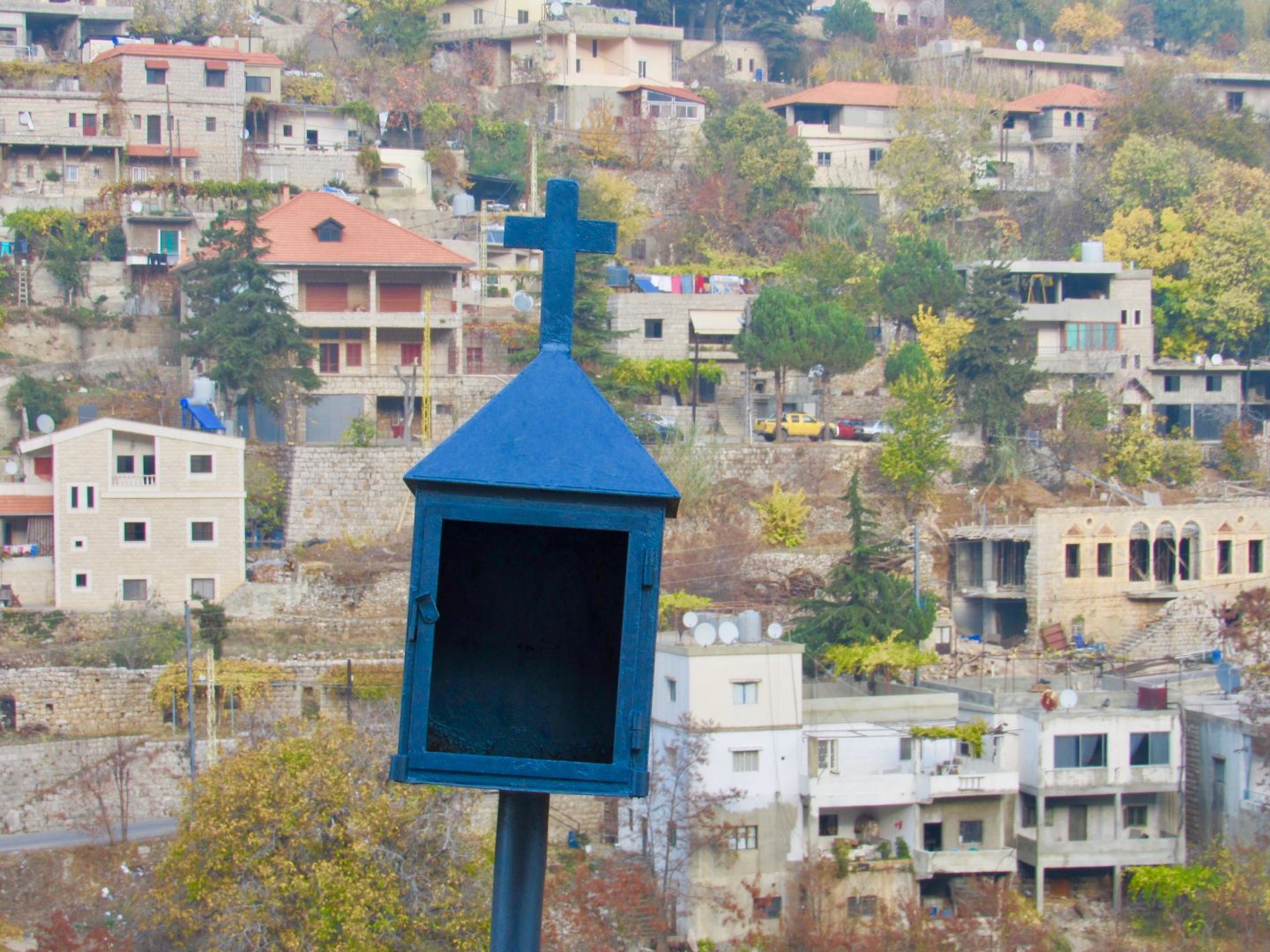 Like Jordan and Israel, you can find Bedouins in this area. You see them on the sides of the road taking care of their sheep mounted on a donkey. 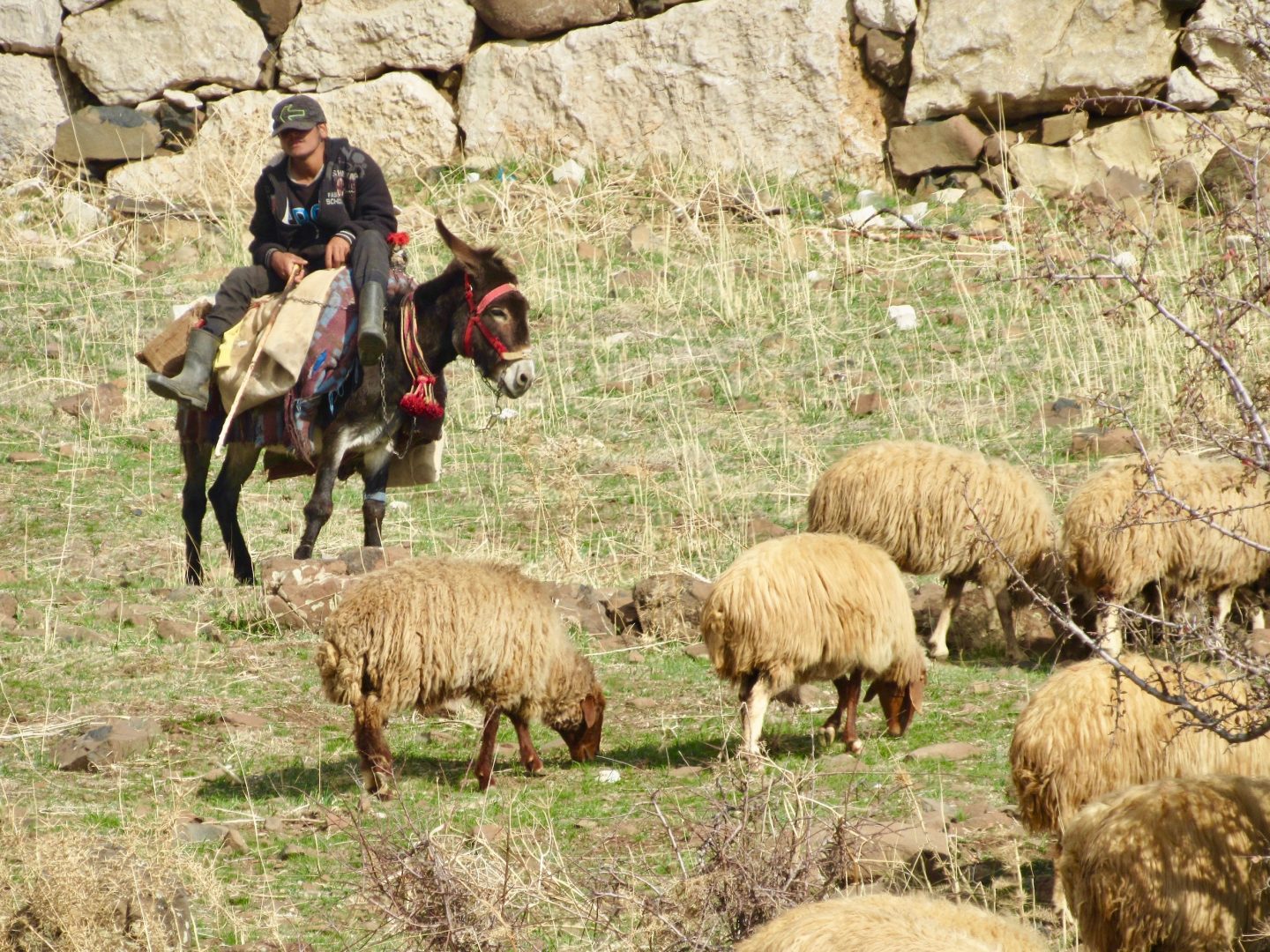 The Baatara Gorge waterfall is from the Jurassic era

Baatara Gorge exists since dinosaurs roamed the earth. Geologists say it is 160 million years old. This beautiful waterfall occurred as a result of millions of years of melted snow from Mount Lebanon that managed to carve ancient limestone. 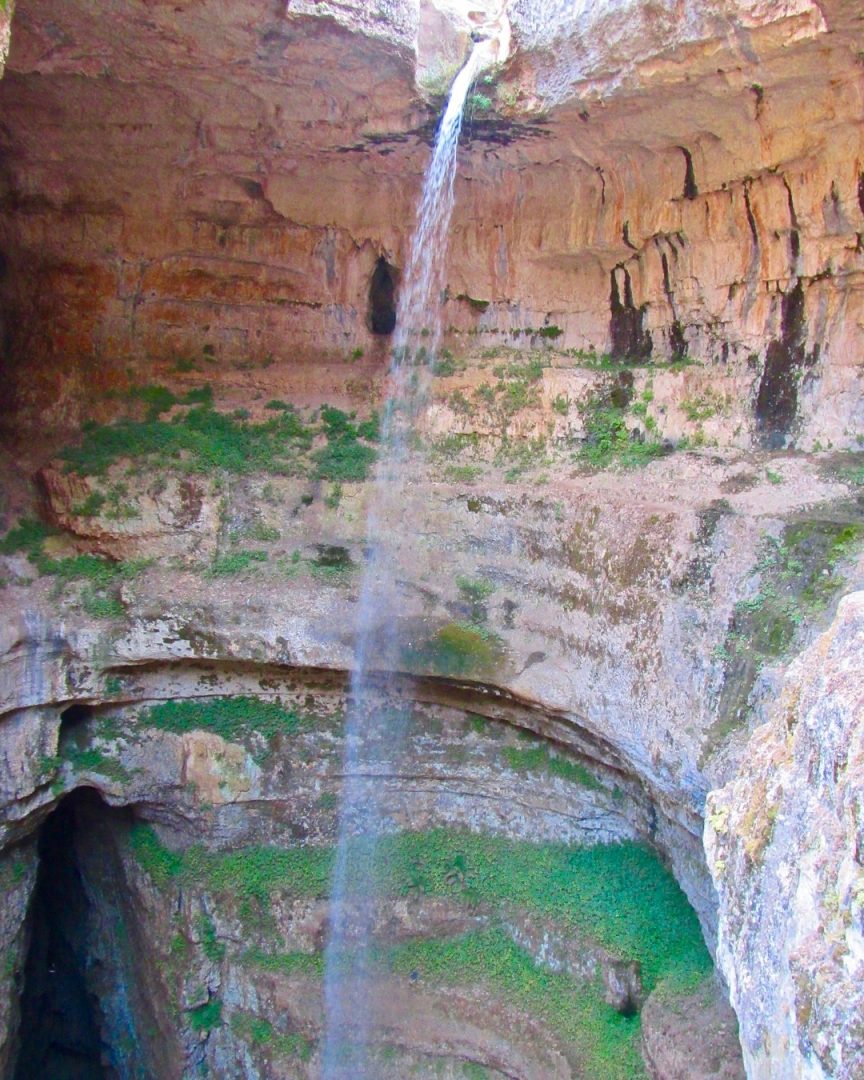 In 1952 the French bio-speleologist Henri Coiffait discovered this impressive natural wonder. In the 1980s the waterfall and the drain were traced. Then in 1999 it was classified as a nature reserve.

The waterfall is submerged at 255 meters (837 feet) in a cave. In 1988 an experiment was carried out using fluorescent dye that showed that water flowed to the Dalleh spring in the nearby town of Mgharet al-Ghaouaghir. 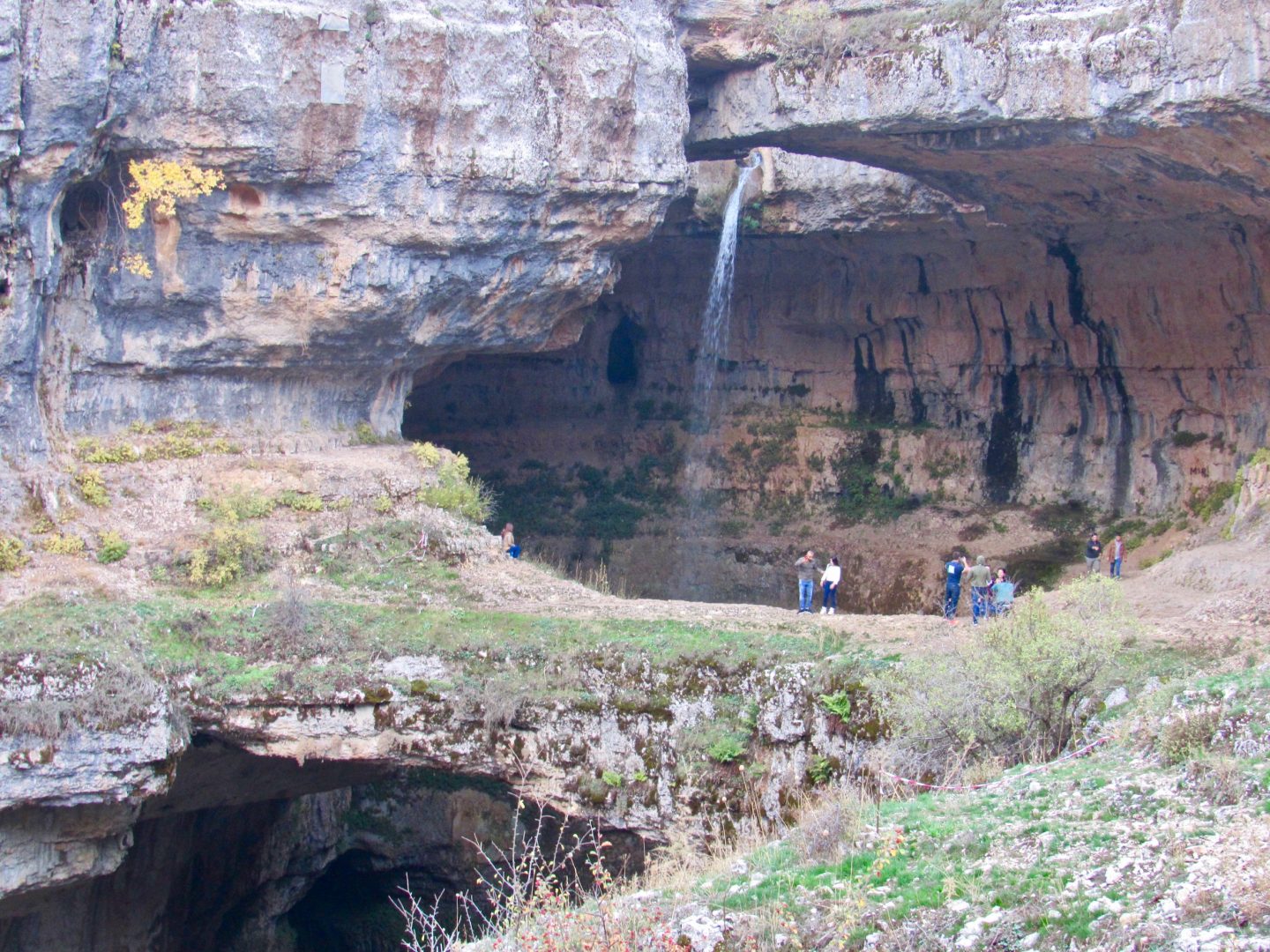 Visit the Cave of the Three Bridges

Baatara Gorge is also known as the Cave of the Three Bridges. When you are go you will understand the meaning of this nickname, since the waterfall falls into a cave behind three natural bridges. 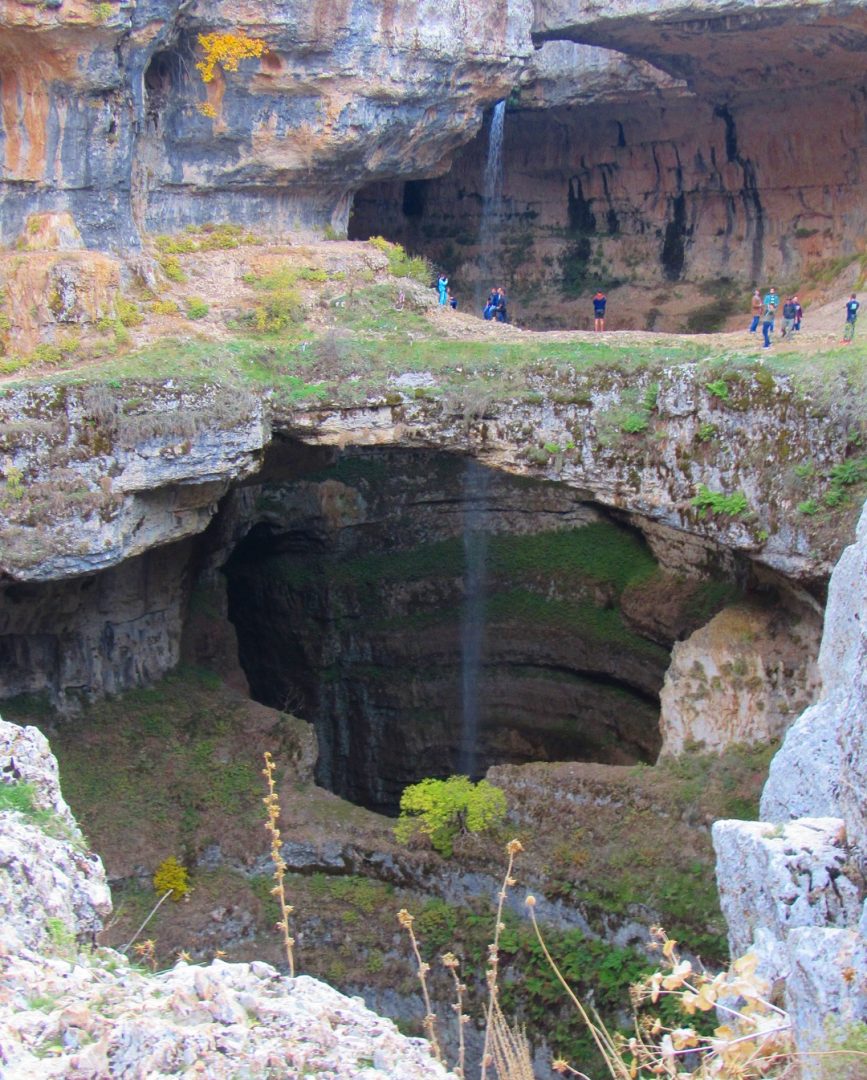 The best months to go are in March and April, which is spring in Lebanon. The snow melts and causes the waterfall to fill completely. In November it rains and that’s why there was water. It can be pretty to see it without water, but it’s not the same.

At the top there is a parking lot and you must pay the entrance which was very economical, I think it was like $2. You must go down some stairs and you can continue walking to the bottom or you have the option of getting off. 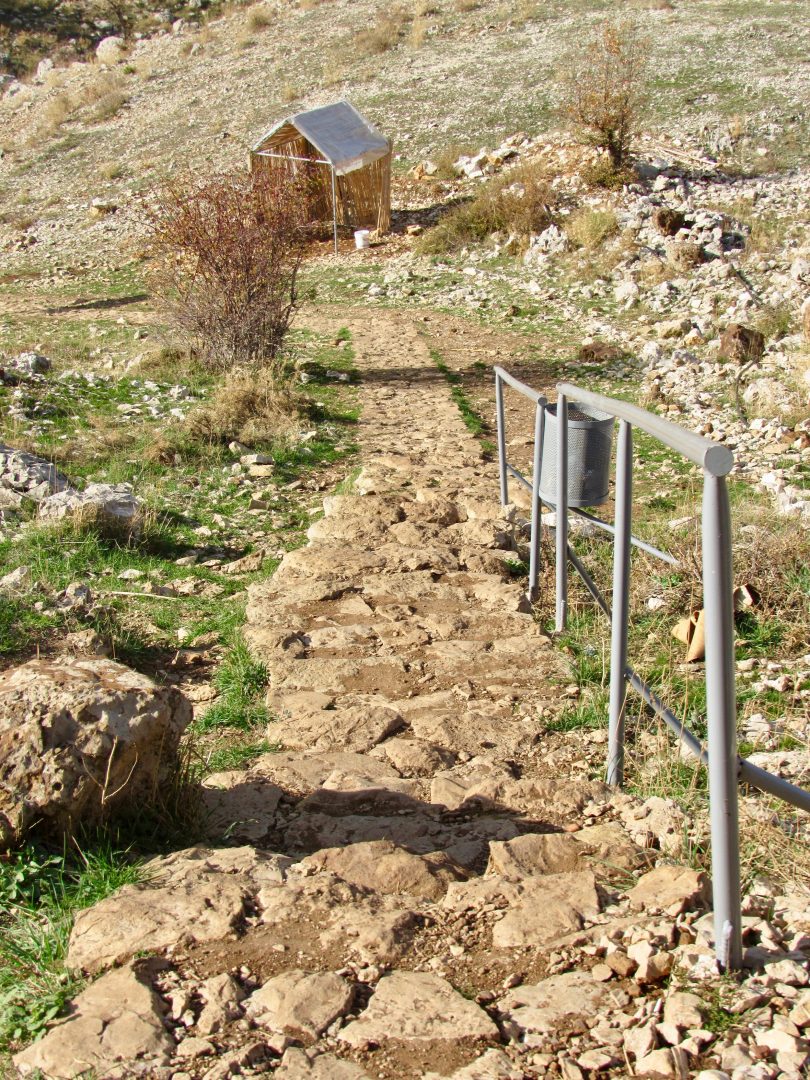 You can go in a zipline canopy rope with capacity for two people or in a basket, like in ski resorts. 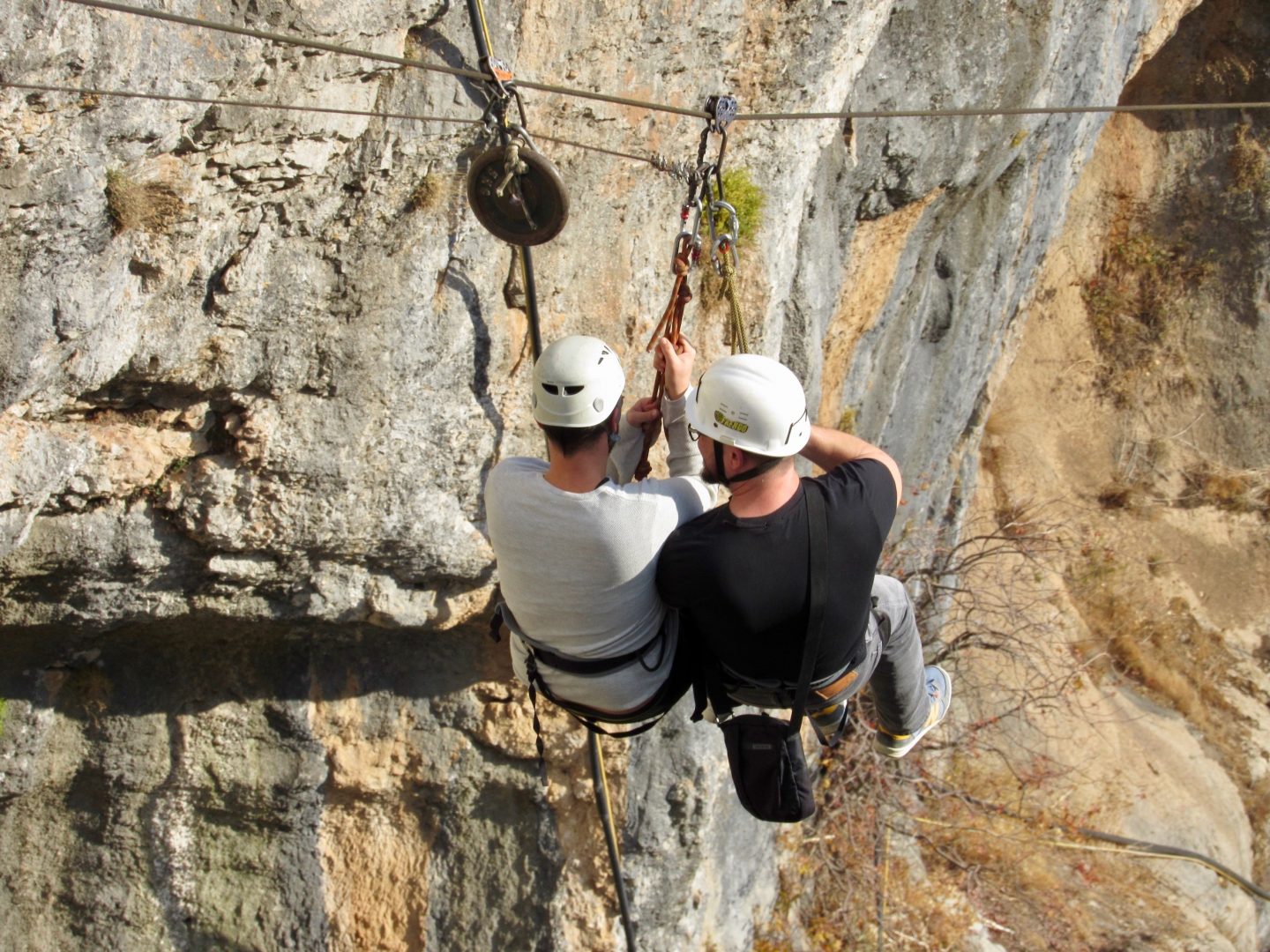 Both services have cost and can be purchased each way or round trip. We decided to go in the basket and we quickly reached the bottom. 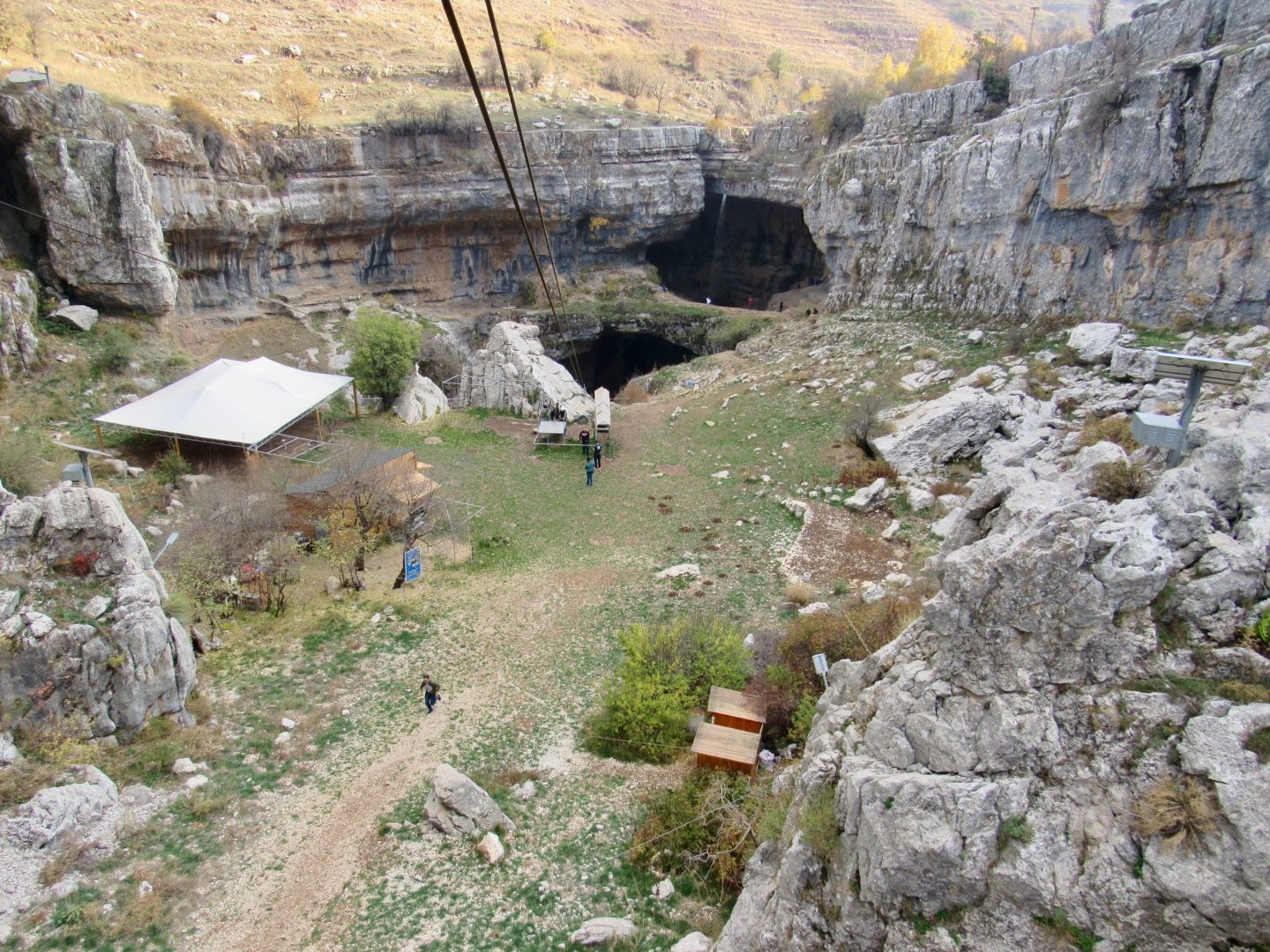 You must be careful when exploring Baatara Gorge. I had hiking shoes and that helped, but there are places that are slippery. Yellow ribbons will informally tell you where it is safe to go.

Despite being far away, it is worth including Baatara Gorge in your itinerary in Lebanon. 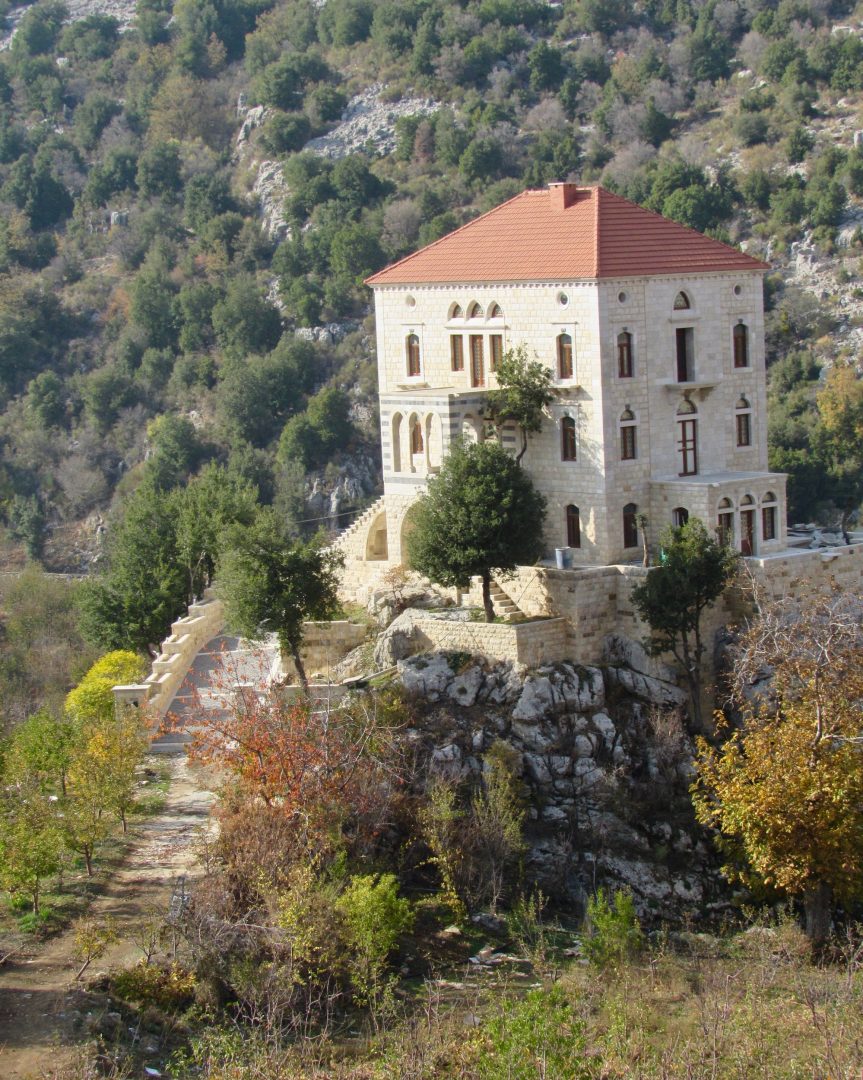 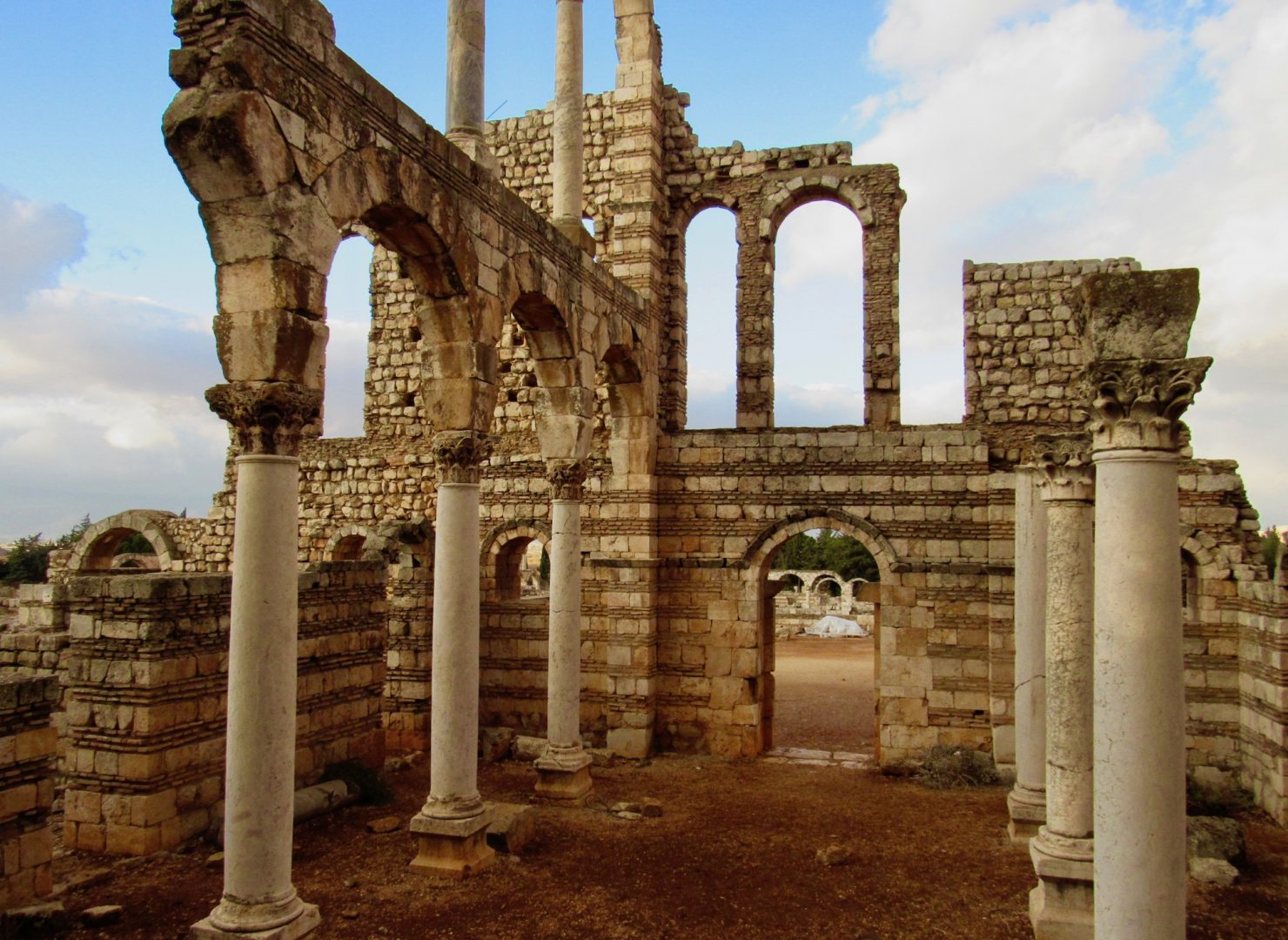 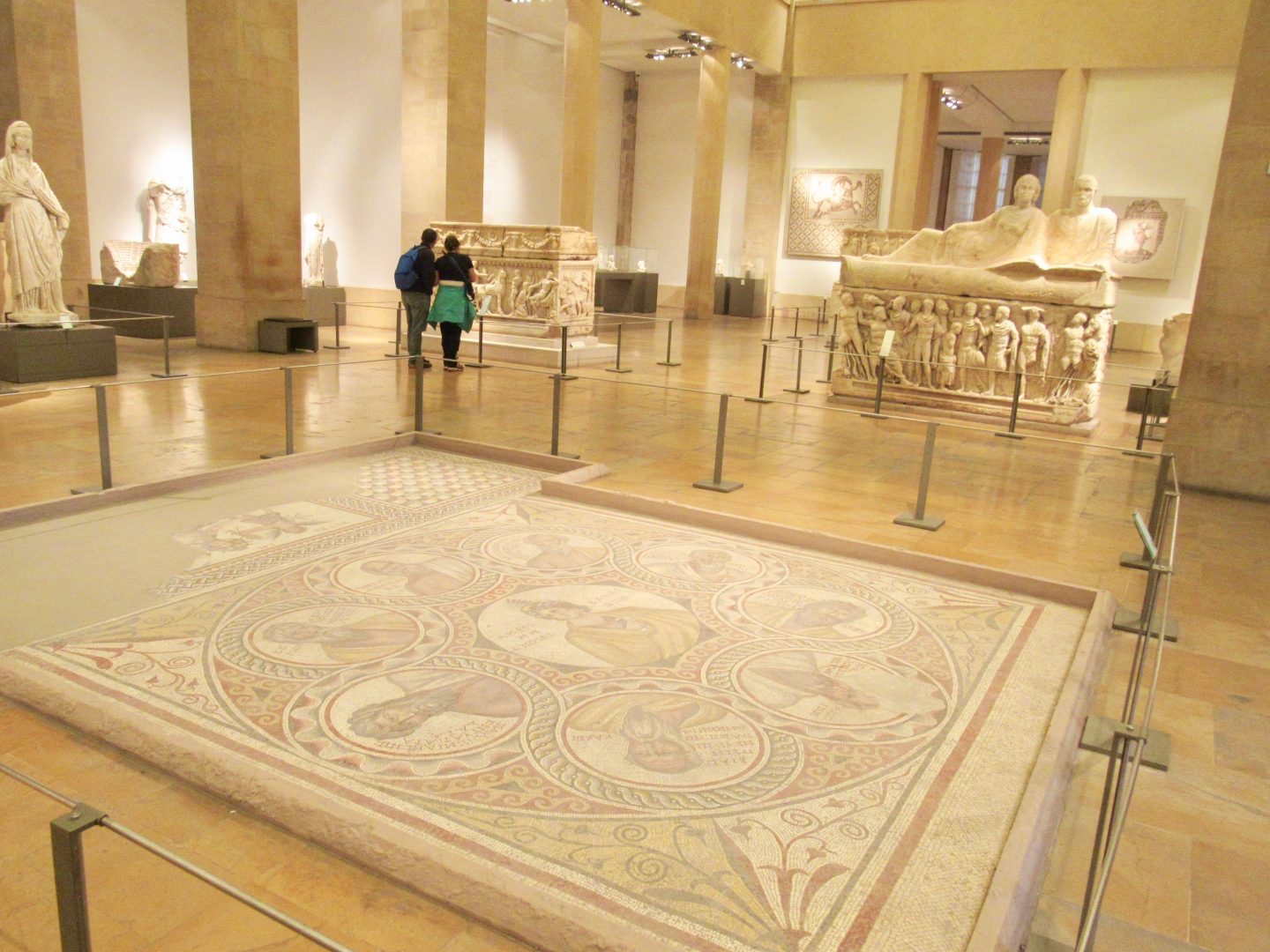 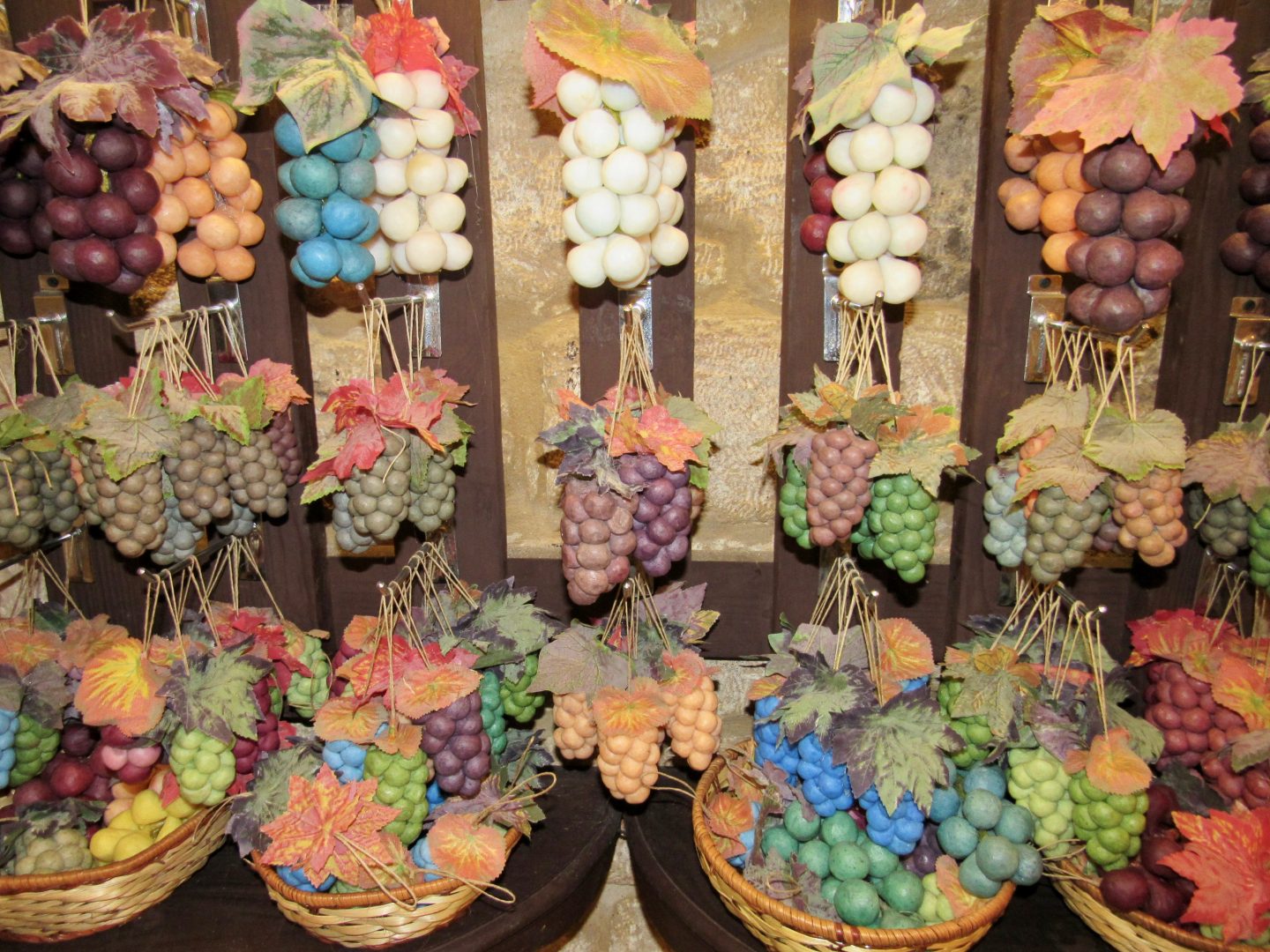