Cienaga Las Macanas is seven kilometers from the intersection of Divisa in the province of Herrera in Panama. You must enter through the Rincón de Santa María then make a right at the town church. As I have a farm in Pedasi, I always drive through this area but I had no idea that there was a wildlife refuge so close to the road.

This swamp is the largest immersed wetland system in the central provinces. It has 1200 hectares with an average depth of 1.6 meters. This area is protected by the Ministry of Environment of Panama since 1996. A large amount of aquatic vegetation is found in it, including beautiful lilies and other flowers that bloom with shades of purple.

Rene Chang Marin is the owner of Agroturística Las Macanas, a 5.5 hectare farm that is attached to the swamp. It does not have a lodging so it is advisable to stay in a hotel in Chitre or in a hotel in Santiago de Veraguas. La regulación es de uso multiple lo que le permite desarrollar ecoturismo en la misma.

Humans have been fishing for 8,000 years in Cienaga Las Macanas. Its name ‘macana’ is originated by a fish that lives in the swamp. You can visit in small wooden boats with Chico De León who is from a nearby town called El Rodeo. Carp is an invasive carnivorous species found in the wetland. Like barred hogfish that is native to rivers and wetlands in Central America. This fish is air dried, taking advantage of the abundant sun of the region and then sold for soups.

Small alligators live in Cienaga Las Macanas. They nest in the dry season between the grasslands at the margins of the wetland. They are very territorial when they are in reproduction and breeding stage therefore it is not recommended to bathe. You can also see freshwater turtles that are chased by hunters for their meat although they are protected species.

An oasis for birds

Few know that this tourist destination exists. The majority who visit it are international tourists, especially ornithologists.

All year round you can observe birds but the best time is in the summer from December to April as migratory birds arrive from as far as Canada and the United States. More than 126 species of birds have been identified. Some of the species that can be seen include black-legged tern, brown wichiche, southern therm, wigeon duck, lonely beach, sparrowhawk, kingfisher, black ibis, morito, green garcia, purple gallinata, common redfish, bat-eared hawk, pink spatula, white hawk eladio and carrao.

A particular bird in the Las Macanas swamp is the caracolero hawk that feeds on the snails that were introduced to the lake. This species of birds will be found on sites where they find their food.

To see them better, Rene built a viewpoint next to the Las Macanas swamp. In addition, he bought some kayaks so they can go out with their binoculars through the wetland. In the middle there is an island with trees where the birds concentrate.

Agroturística Las Macanas is a farm in production, so the processes are explained to visitors. They have chickens in a pen, therefore they produce creole corn to feed them. They sell the meat and eggs of the hens and quails.

A corral is home to the sheep of the farm including pelibuey from North Africa and the Canary Islands, katahdin from the north of the United States and black belly from the island of Barbados. There is another paddock area that is adjacent to the wetlands. 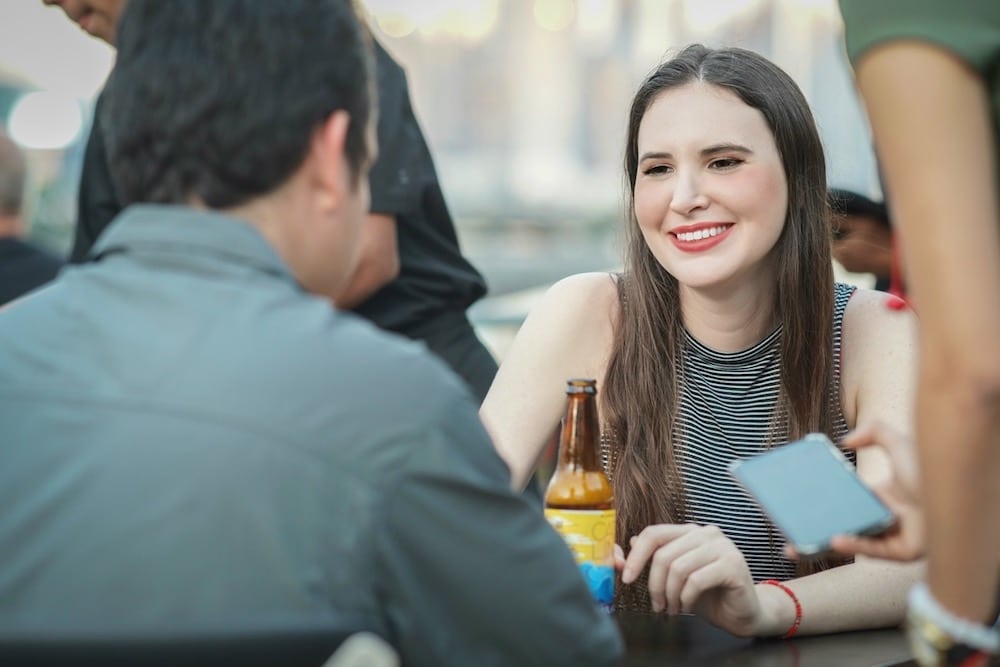