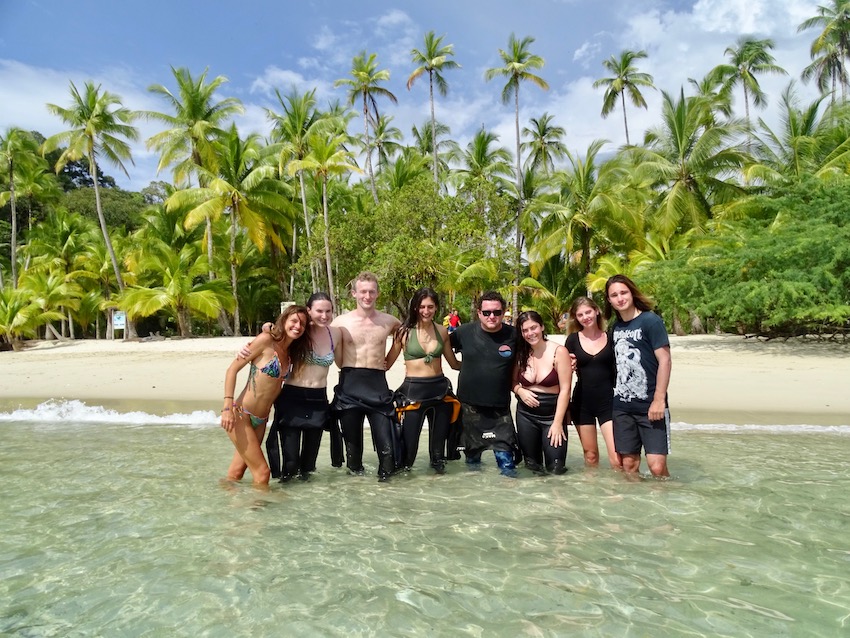 Scuba diving in Coiba was on my list of things to do in Panama. There were few things that I was missing since I have been working in tourism in Panama for 12 years. Unfortunately, the first two times I went nobody in my group was certified. I accepted snorkeling as a consolation prize, with the illusion of someday being able to dive in this UNESCO World Heritage site.

To do a dive in Coiba you need to contact one of the diving centers in Santa Catalina. I went in December of 2019 and stayed at the Hotel Santa Catalina Panama. The hotel owner gave me the contact of Fredy Gaviria, who has a diving school called Expedition Coiba. I contacted him to see his availability and organize dates for diving.

This Colombian lives in Panama since 2006. He met his wife Maria Fernanda who also has a diving school in Colombia. They opened another dive center in Santa Catalina using local guides. Those who do not know how to dive can do a baptism dive to see if they want to get certified. The PADI Open Water certification course takes about four or five days.

Panamanians begin theoretical classes in Panama City, reading five modules of a book. They also do their practices at the pool. During the weekend they move to Santa Catalina to go diving in Coiba or Portobelo. However, tourists usually take the entire course in Santa Catalina. They offer courses from Open Water to Divemaster. Instructor certifications require a minimum of five people, since a PADI instructor must come to Panama. As I got my certification years ago, I simply showed my diving ID.

They told us to arrive early at Expedition Coiba, we should be at the dive center at 7:30 a.m. That day was our check-out of Hotel Santa Catalina Panama. Therefore, we should leave everything packed and hand over the keys. We asked the hotel to allow us to bathe at the end, since at night we were going to drive from Santa Catalina to Boquete. And of course, we didn’t want to be wet in the car for more than four hours. The dive center is at the end of the main street, before the Public Beach. It is easy to recognize the building as it is painted red. They also have a hostel where we went to sign our disclaimer.

While we waited we met an Italian, a German, a Dutch couple and two girls that I don’t remember where they were from. As always, she was the only Panamanian. Expedition Coiba took a group photo before walking to the Public Beach.

We got on a panga boat on the river that flows into the Pacific Ocean. We went by boat for more than an hour before arriving at our first stop, Isla Granito de Oro. When we arrived there was a luxury cruise that had accommodated the island with awnings, drinks stand and kayaks. We regret not having brought things to eat and drink, since we only had a bottle of water. The tour includes lunch, but we had to wait to eat after the dives.

The German went diving only as he had reserved three dives. We went snorkeling. Before we got in, I warned the group that we would probably see sharks, but there was no reason to worry. In Granito de Oro you can see many reef sharks, usually white tip. They are asleep or swimming well below people who are snorkeling. We saw a couple playing and I swam to film them with my GoPro. We also saw turtles, fish and many live corals.

Unfortunately, I forgot the box that protects the GoPro when diving. We couldn’t record our experience diving in Coiba and the underwater images I have are of Eduardo Estrada, a friend who is a photographer. We did two dives, the first with perfect visibility. In this dive we saw lobsters, eels, turtles, large schools of fish, seahorses and many corals.

The second dive in Coiba was more difficult, since it was a “drift dive” where you go with the current. Visibility was quite limited, since there was a lot of plankton in the water. They selected this place for being one of the best to see the two trophies: giant manta and whale shark. I had already seen the whale shark in Utila, Honduras, but had never seen the giant manta. Traditionally the whale shark season was between December and January, but Fredy tells me they are now visible year-round. We had no luck with the whale shark, but a giant manta swam over us almost at the end of our dive. Its wings were huge, sliding in the water. It passed us and then turned around, it was a great show.

Our last stop of the day was Rancheria Island or Coibita where Smithsonian has a tropical research center. It is a true paradise with palm trees as a refuge from the sun.

The island has mangroves where crocodiles live. An abandoned house is the only building apart from a ranch with a hammock.

I saw a plant that produces huge yellow fruits that I had only seen in the Bois Chéri tea plantation in Mauritius. In this place we were given our lunch which consisted of a juicy pineapple and a sandwich. We were all hungry, so we ate the snack. Leaving this beautiful place was quite difficult.

The boat ride back to Santa Catalina was horrible. It took more than two hours and we had the bad luck of getting the last showers of the rainy season. The rain was so strong that it came from the side, and it hit you in the face no matter how you tried to cover yourself. Luckily, I knew an old trick to keep me warm. I didn’t take off my wetsuit after diving in Coiba and this helped me to withstand the cold.

Fredy’s mission is for people to fall in love with Coiba and learn to conserve this site. Coiba is the largest island in Central America with a dimension of 503 km2. It is part of the Coiba National Park with 38 other islands that separated from the isthmus of Panama 12,000 to 18,000 years ago. Originally, the islands were inhabited by the Coiba Indians, but these were killed when the Spanish conquerors arrived.

In 1919, Coiba became a prison, being a brutal site during the dictatorships of Omar Torrijos and Manuel Antonio Noriega. They sent political prisoners to this island to be tortured without anyone seeing them. All Panamanians were terrified of Coiba and most still believe that the island is haunted. Swimming to escape was not an option since the waters are full of sharks. Species visible in a dive in Coiba are white and black-tipped shark, nurse shark, guitar shark, hammerhead shark, whale shark, tiger shark and galapagos shark.

Luckily, 80% of the island remained without human contact, which allowed an ancient forest to be preserved. Many of the trees seen in Coiba are no longer on the mainland due to deforestation. The flora and fauna is unique, with endemic species such as the howler monkey, agouti and Coiba’s spine-tailed bird.

In 1992, Coiba National Park was created and in 2005, one year after the prison was closed, it was declared a UNESCO World Heritage Site. This park is part of the Tropical Marine Corridor of the Eastern Pacific. The marine currents that pass through Coiba go to Galapagos in Ecuador and Cocos Island in Costa Rica. It is the last refuge for a number of threatened animals and an essential area for migratory species. Without a doubt, it is worth visiting this park and diving in Coiba. 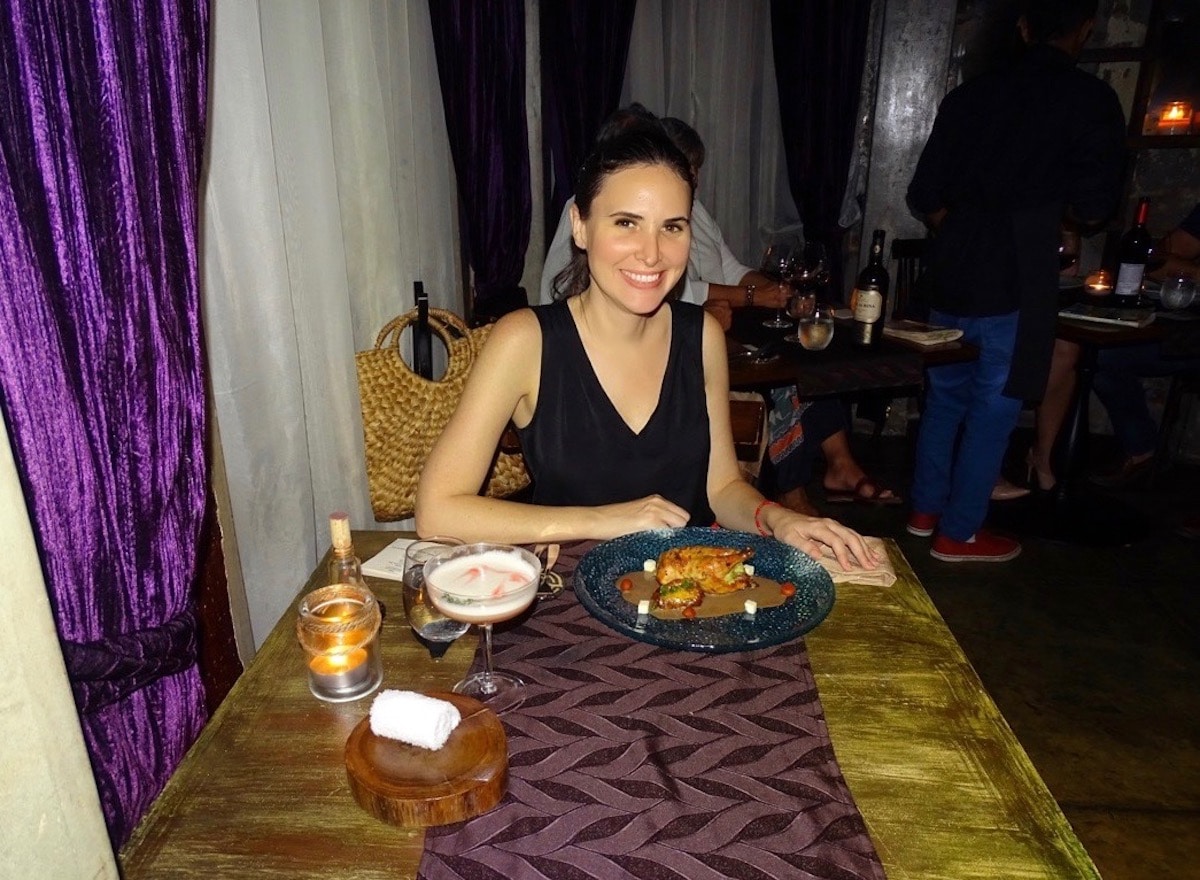 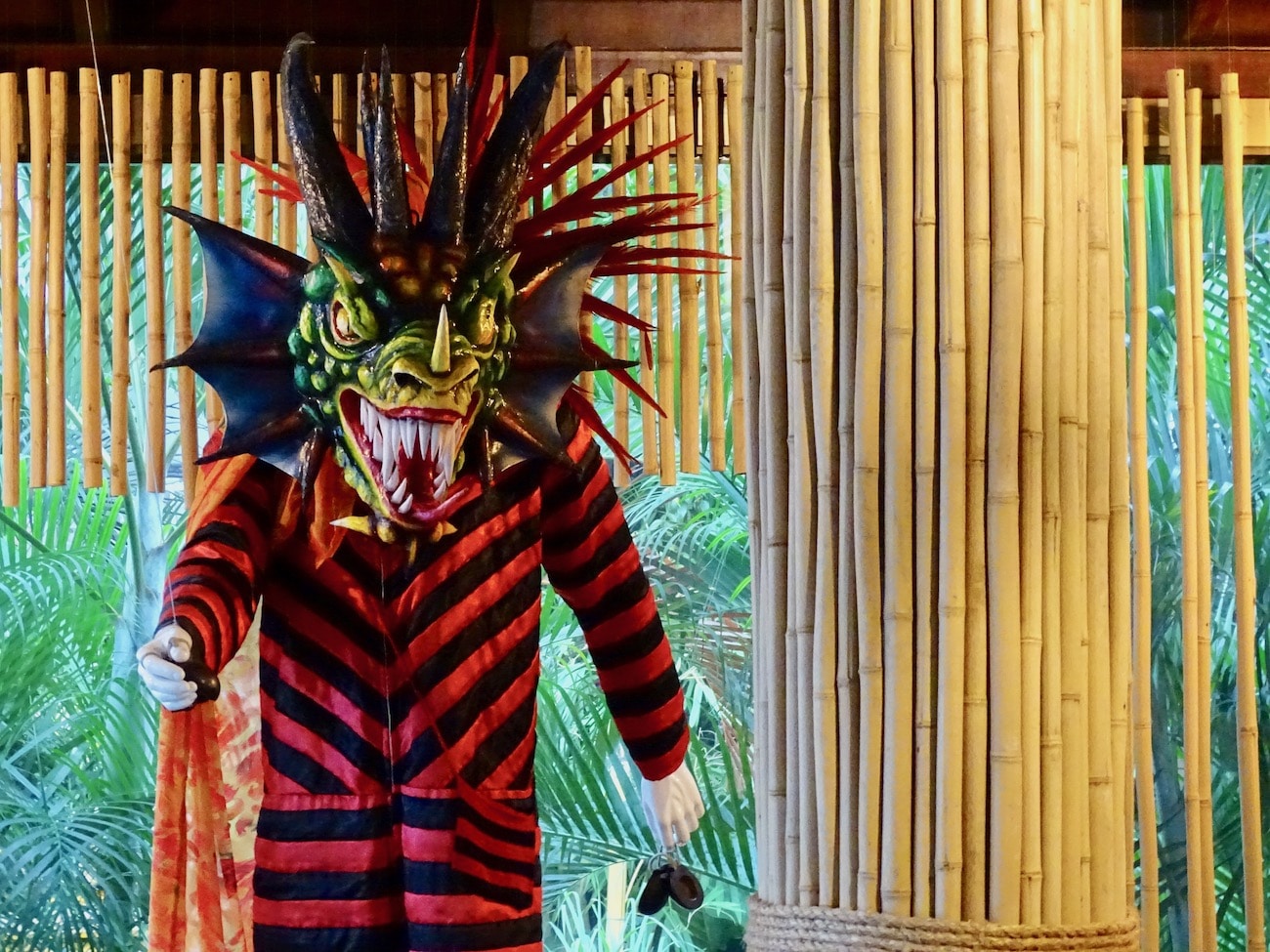 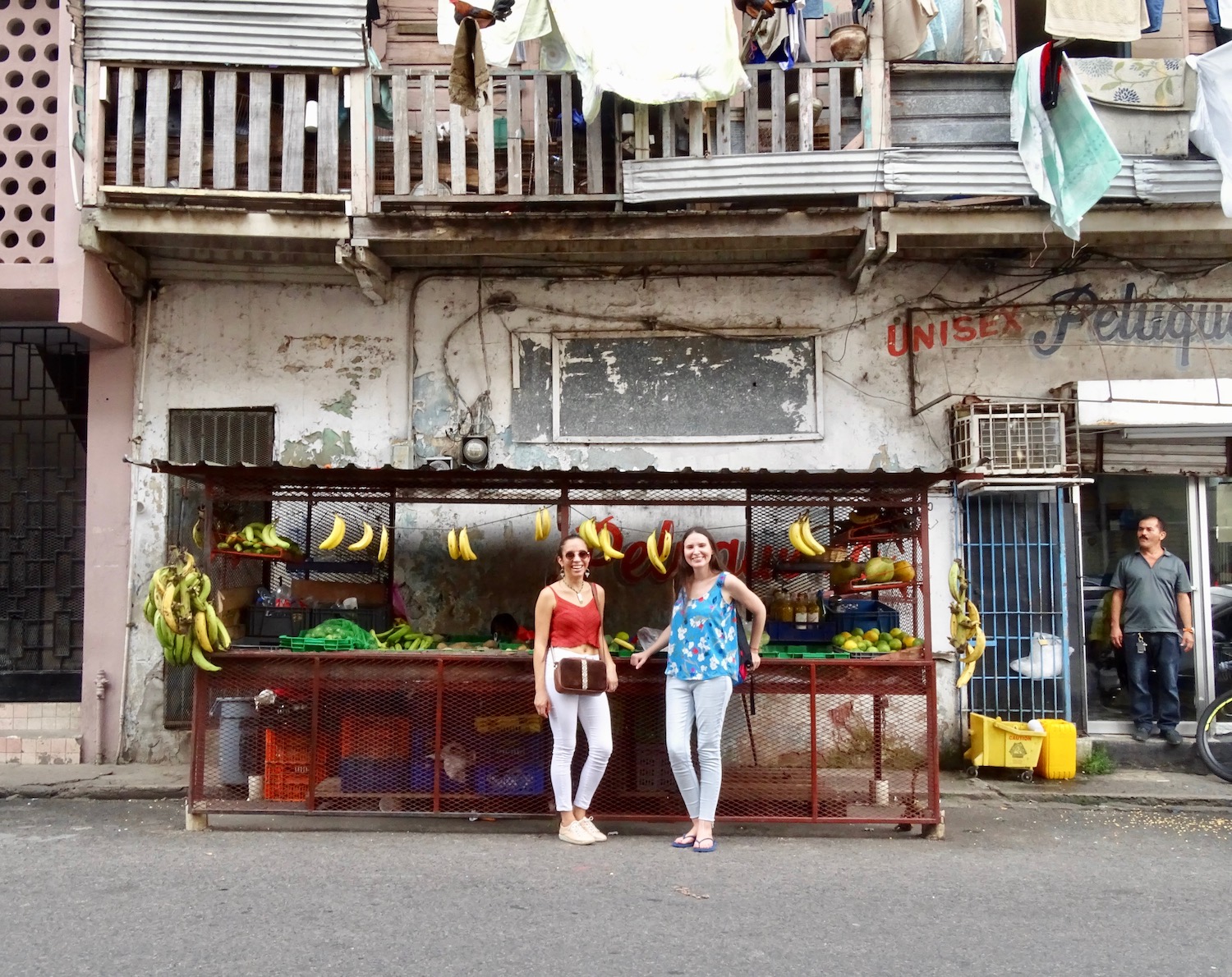