Unfortunately, we visited Finca Hartmann in the wrong season, at the end of September, when there are no coffee processes. We were attended by Aliss Hartman who recommended us to visit in summer, since December, when the farm is in motion and the weather is beautiful.

Finca Hartmann is on the way to Rio Sereno about 35-40 minutes from the town of Volcán. You can stay in a hotel in Volcan and go for the day. We stayed in Casa Grande Bambito. They have two farms, the main one has 50 hectares of these 40 are for planting coffee. The Hartmann family lives on this farm and they have a museum, apart from the facilities to process coffee.

The second farm is three kilometers away on a road that is poorly mantained especially in the winter. You must go in a 4×4 vehicle and it takes almost an hour. This farm has 73 hectares, of which only 20 are for sowing and the rest serve as a buffer zone for the Amistad International Park. That area is virgin forest and has no trails. They also have two cabins, one for a couple and the other for 12 people on two floors with a fireplace. They are fully equipped, guest should only bring their food and drinks. The cabins do not have electricity but they do have hot water.

They do not offer food to those who visit Finca Hartmann unless they are groups that have booked at least 15 days before. Since the area is remote they need time to prepare. They ask their visitors to bring food and drinks.

Most of their tourists are locals, Americans and Canadians, but people from all over come, even from Japan. They are not really focused on tourism, just coffee. Therefore people come to learn about coffee including process and field. Foreign visitors come to train, including buyers from Europe and the United States. They also go to other farms in the area, using Finca Hartmann as a base.

The nature part is for birdwatchers, insect collectors with permission, photographers or people who want to rest. Finca Hartmann offers a paradise for bird watchers. In the summer they receive migratory birds in addition to the local ones. In total there are some 345 species that include trogons, tanagras of many colors, hummingbirds, flycatchers, chestnut toucan, among others.

A Smithsonian study years ago showed that you can see more birds on a farm like this one than if you go to a forest. Since there is more light, birds can see their prey better. The trails are for vehicles and can be easily followed as they are made of stones and loop between the coffee plantations. People go on their own to see the birds and they must bring their binoculars. It is also possible to hire a guide from Volcan.

Hartmann coffee is ‘bird friendly’ which means it is friendly with nature. Trees produce fruits that birds eat and the way the field is worked does not kill insects. They use green line products to avoid herbicides, therefore it is semi-organic. This increases biodiversity and is a good place to see flora and fauna.

Coffee all over the world

They sell coffee in small quantities all over the world. In Asia they export to Korea, Japan, Taiwan and China. In addition to Australia, United Arab Emirates, Canada, United States, Spain, England, Hungary, Austria, Czech Republic, Russia, Kazakhstan, among others. In Panama you can order it and they send it by freight or buy it at Riba Smith supermarkets.

Boot Coffee of Holland is their main buyer for the last 15 years. They use their coffee for competitions worldwide. They have just won the first prize in Europe with a natural geisha from Finca Hartmann. In the museum you can see the awards.

They recycle the coffee husk to make fertilizers and fuel for the ovens, as well as the waters. The husk of coffee that is dried in acorn is exported to make beer, tea and chocolate.

History of the Hartmann family

Aliss tells me that she is the only daughter of five, which is the opposite of my family, since we are four girls and a boy. We laughed for a while about the coincidence and then she told me her story. Her father, Ratibor Hartmann Troetsch, was the oldest of ten children. His father, Alois was an immigrant from the Czech Republic and his mother, Susana was German Panamanian.

Alois went to the United States, then to Colombia and ended up in Panama. He liked the country and decided to stay. He moved to Chiriqui and in 1912 he became the first inhabitant of Hato Volcan. He bought a farm in Tizingal for cattle, sold it and went to Colorado, where you can still see the sign of the farm that is a dairy. He also sold that farm and moved deeper inside.

Ratibor worked at the Gorgas hospital and learned how to dissect. In the museum of Finca Hartmann you can see a collection of insects and stuffed animals. Almost all are from the farm, except some that say “Asia” or “Brazil” that were exchanged with a collector. Tourists who visit can learn about the history of the family and the farm in this museum. Next to it is a room they use to make coffee tastings. 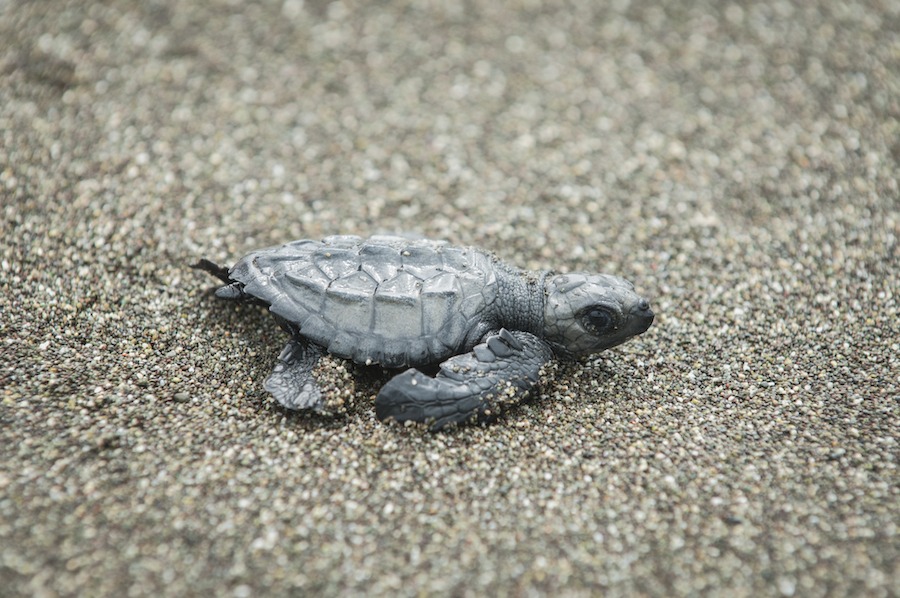 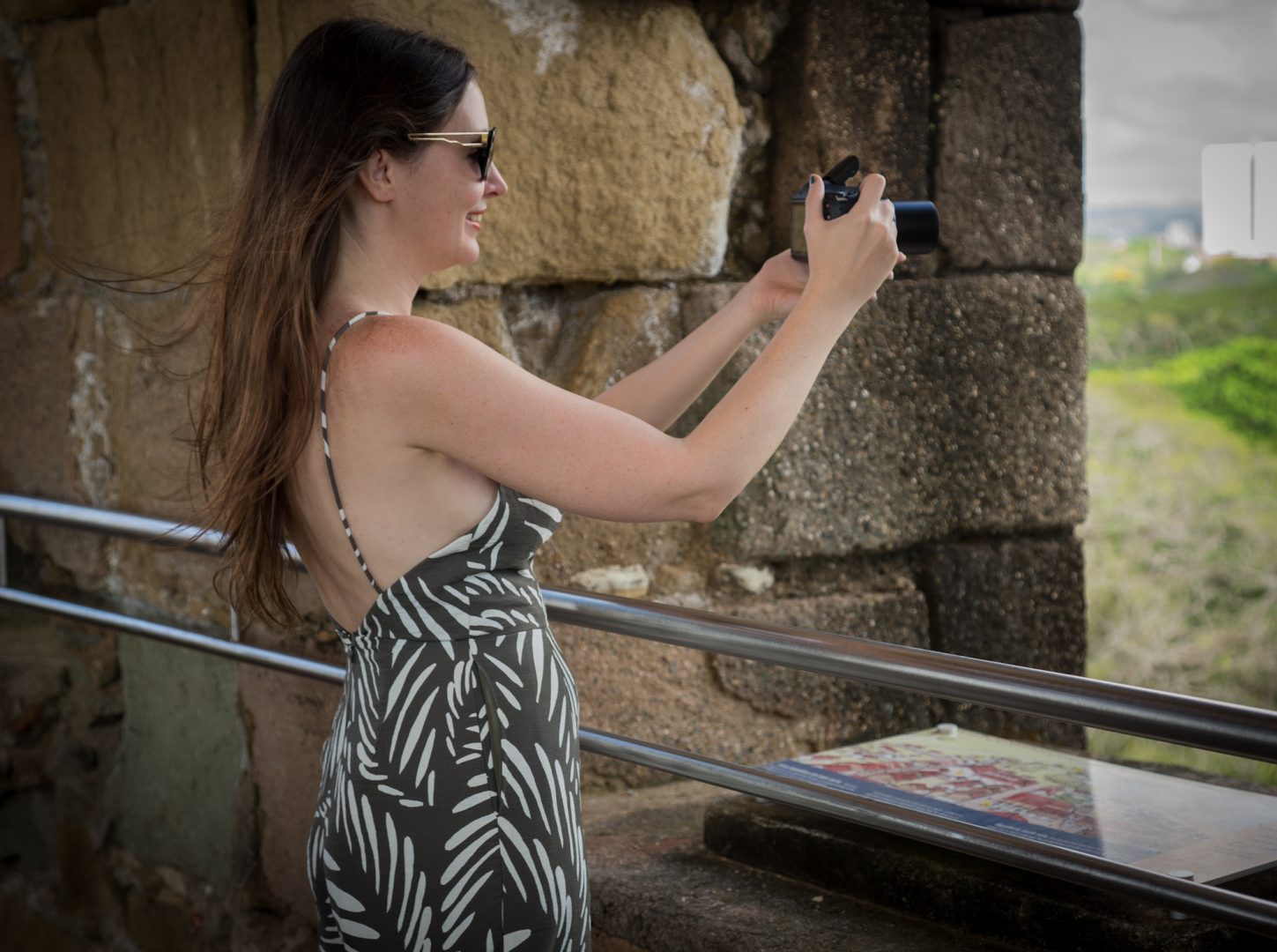