I had been wanting to visit Jungle Land Panama for years, but I always leave for last what’s so close. It was not until I saw a story titled “Tourism in the waters of the Canal generates conflict” that I wrote to coordinate my visit. In my mind I could not understand how the Panama Canal Authority did not see the importance of having unique products that make us compete on an international level.

Tourists are picked up but I drove to the public dock in Gamboa, which is just after El Renacer prison. When I arrived there were four Frenchmen already in the boat. We waited for a group of 18 Dutchmen, who were crew of the airline KLM, to arrive. Several tour operators do this tour of which is known as ‘Monkey Island Tour’, apart from locals with their panga boats. Gamboa Rainforest Resort also offers it but from its own dock.

A ride through the Panama Canal

From the dock of Gamboa you pass under two bridges, one was inaugurated three weeks ago and the other one is 110 years old. The historic bridge will continue in use since it is the one that has the tracks for railroad of Panama. When you pass to the other side, you enter the waters of the Panama Canal. Going on a small boat is a totally different experience than doing a transit through the Panama Canal. When you compare your size with the others, you realize that they are really immense.

This road is historic, as it is part of the old Camino de Cruces that Spaniards used to travel the isthmus. You will go for about six or seven kilometers that were part of it. During the tour, our guide, Juan Chavez, with the help of the driver, showed us the diversity of the route. We saw American crocodile, alligator, turtles, lizards, fish and many birds including red bill coots, jacana and snail kite sparrowhawk.

The islands within Gatun Lake

The route is made through the jungle through islands that were the tops of mountains before the flood. The Americans moved the towns in that area to Gamboa in 1911. This was done to create Gatun Lake that was the largest artificial lake in the world from 1913 until 1935 when the Americans made the Hoover Dam. In that same year they also made the lake Alajuela in Panama that serves as a reserve to feed Lake Gatún in case there is not enough water.

This lake is 425 square kilometers and is located in the valley of the Chagres River. From Gamboa to San Lorenzo in Colón there is a distance of 50 kilometers. Each ship that crosses the Panama Canal uses 53 million gallons of water that comes mostly from Gatun Lake. When we went in October it was at its maximum level.

These islands were rented by the Americans at a cost of $100 per year and the locals built small infrastructures to spend the weekends. When the canal was returned to Panama they forbade this practice but there are still memories among the jungle.

The most famous inhabitants of the islands are monkeys, which is why it is known as Monkey Island Tour. The best known island is Barro Colorado, a research center for the Smithsonian. Juan, our guide from Jungle Land Panama, promised us that before lunch we would see three of the seven types of monkeys that live in Panama. I can say that he kept his promise.

Titi and white-faced monkeys came to eat the bananas and peanuts we had. We saw the howlers from afar. The guide said he has gone about 200 times and that he always sees at least two of the three types.

Jungle Land Panama is the only floating lodge

To enter Jungle Land Panama we went through a channel in the jungle that is undoubtedly part of the adventure. There are many aquatic plants that cover the way with birds that walk on them. Some bamboo poles serve as a net so that they do not grow in the perimeter near the lodge where people swim.

They served us a pretty typical lunch with tamales and rice with chicken. The tourists went to kayak and I took the opportunity to talk with Carl Dean Davis, the owner. I asked him how he came to Panama and he told me that he used to be in the American army. He was never stationed in Panama, he just came for training. Then he started working in the cruise industry. He was looking for a new destination that would interest cruise ships but that was not over developed. That there was still an opportunity to offer new excursions to cruise passengers.

Originally he thought of Costa Rica, but he was not sure what he wanted to do. He was vacationing in Key West, Florida and saw a publication announcing a house boat for sale. And everything made sense to him, a house boat on Lake Gatun. He went to a manufacturer to built a hull and sent the house in parts to Panama in 2001. He spent nine months assembling the house boat and negotiating with the permits with the Panama Canal Authority.

He began giving tours to cruise passengers in the northern part of Gatun Lake. At first he took people to visit the Bruges and Tigers Islands that are full of flora and fauna. Then he made an agreement with the Royal Decameron Panamá to provide tours to Canadian customers who came on charter flights. The problem was that the northern part was too far to drive from the beach, so they decided to move to the south side, about 1 kilometer from the current location. They were moored to that site with permission from the Canal Authority for about 3 years. At that point they decided to stop navigating. Now Jungle Land Panama has been in Rio Paja for 11 years, a place without boat traffic and they do pangas tours from the public dock.

Carl tells me that he has to offer an all-inclusive product to compete with the Royal Decameron Panamá and I almost died of laughter. The concept can not be more different since Jungle Land Panama only has eight rooms. The rooms can be modified according to the needs of the clients. For example if they are a couple they can make a king bed, two double beds or bunk beds. They can fit up to eight people per room.

It is rustic, you will notice that the bathrooms are special, since they have wood chips for composting. Carl says that in English there is an expression that says “you do not want to dirty your nest” and that’s why they are very careful what falls into the water. Originally they had portable latrines and transported the waste to the mainland. The Panama Canal Authority had a service tank and coordinated with a company that operated the latrines. Now each quarter has collection units and they transfer it to another floating vessel where they separate it for treatment.

Guests of Jungle Land Panama are given meals, snacks and drinks, including alcoholic beverages. Those who spend the day have the right to lunch and a soft drink.

Apart from the kayaks, which take you to a small waterfall about a kilometer away, they have other activity options. Fishing enthusiasts can try their luck catching peacock bass, snook and tarpon at Gatun Lake. They have trails to see nature and birds. In the evenings they do a night safari with lanterns where you can see animals like crocodiles, rabbits, ponchos and owls. If you want to relax you can go to the floor with  hammocks or sunbathe in the solarium. Truly, Jungle Land Panama is one of the best tourist options in Panama. 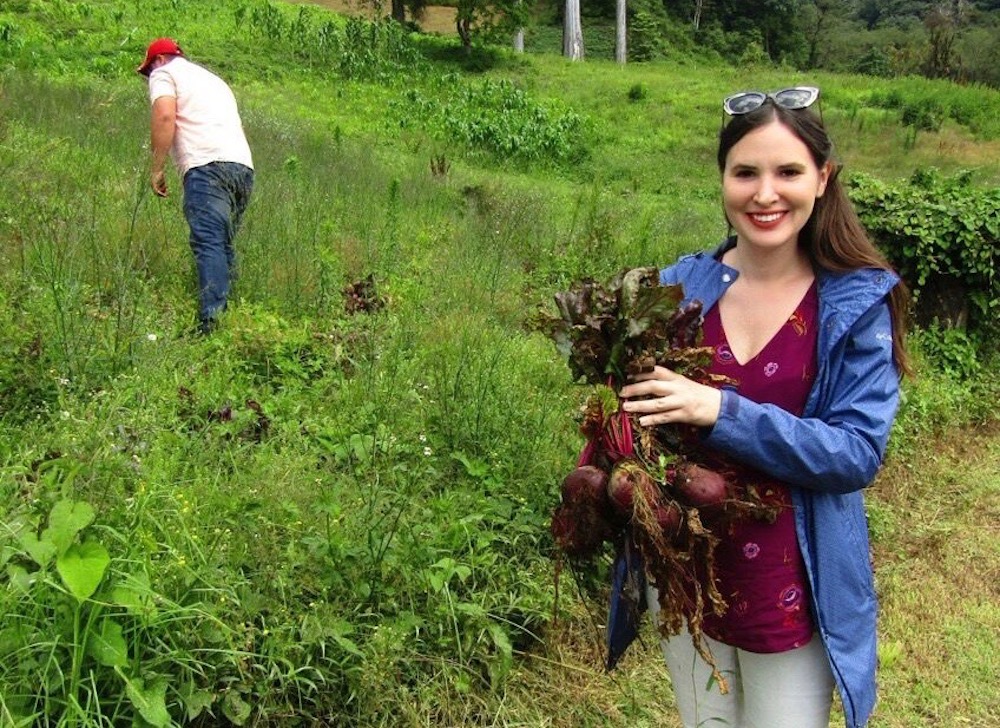 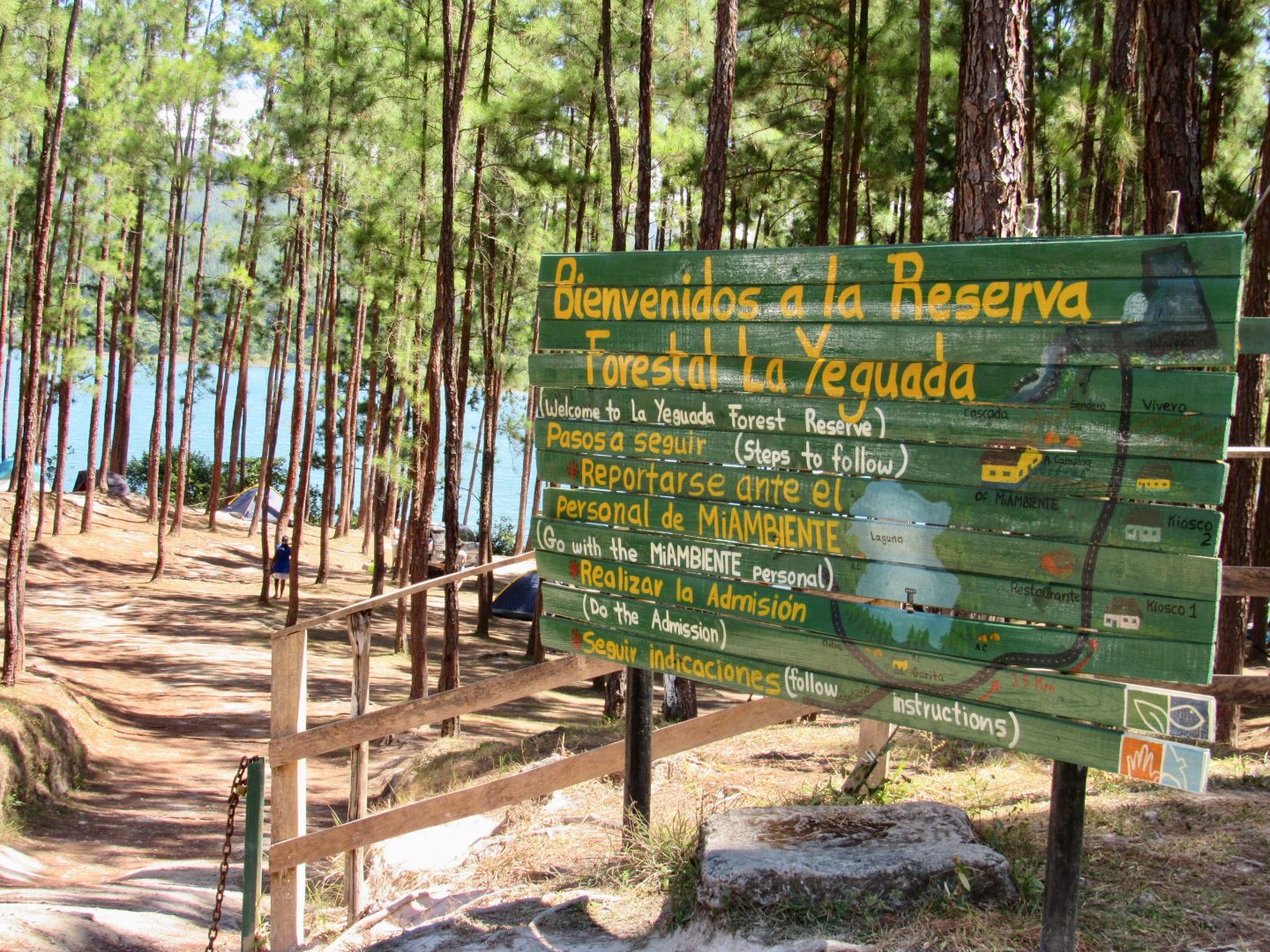