The Jordan River starts from the south, from what the Bible calls the Sea of Galilee. The “Sea of Galilee” is really a lake and is the only freshwater lake in all of Israel. The river in the Jordan Valley is 210 meters below sea level and when it reaches the Dead Sea it drops to more than 400 meters, being the biggest depression on the planet.

The Jordan River serves as a border between Israel and Jordan. The Golan Heights mountains were part of Syria until the 6-day war in 1967. With the 1994 peace agreement, Israel promises to send most of the water from the Sea of Galilee and the Jordan River to Jordan. They accumulate it in the winter when it rains and then they send it.

The Jordan Valley was a passage route for Assyrians, Babylonians, Greeks, Romans, the Ottoman Empire and even the British. And all these cultures left some vestige for the last 19 thousand years. There is probably no other place in the world where all the great empires have paraded.

Two important movements were created in the Jordan Valley area. The first is Christianity, since Jesus lived in Tiberias by the Sea of Galilee. The second was the Kibutz movement in more modern times. You can read my article about my visit to a Kibbutz in Israel.

Despite the historical and current importance of the site, visitors go to the Jordan Valley to see the place where Jesus was baptized. There are many options of hotels in the Sea of Galilee from where you can take a tour or drive to the Jordan River.

Yardenit is a very tourist site, one of those that receives buses full of tourists. But the site lends itself as they have all the necessary infrastructure to receive a little more than half a million tourists and pilgrims per year.

On the walls of the site you can read in more than 80 languages the biblical verse that narrates the baptism of Jesus: “It happened in those days, that Jesus came from Nazareth of Galilee, and was baptized by John in the Jordan. And then, when he rose from the water, he saw the heavens open, and the Spirit as a dove that descended upon him. And a voice came from heaven saying: You are my beloved Son; I am pleased with you.” Mark 1: 9-11

Entrance to the tourist center on the Jordan River in Israel is free, but if you want to bathe you must rent or buy a white robe that has an image of the Bible on its front. Renting costs $10 and buying costs $25. You must wear a swimsuit under the tunic, but I saw a few women who did not, showing more than I needed to see!

Comfortable facilities for tourists and many souvenir options

The site has bathrooms with showers for people to change before and after their baptism. They also give you a towel and a certificate as part of your baptismal kit. Of course, they also sell DVDs of the visitor’s ceremony living their baptism just like Jesus. The facilities have good access for people with disabilities and the elderly with walking problems.

Most of my group went to the Jordan River for their baptism but since I am not very religious, I just put my feet. The water felt good to me, but those who went in completely complained that it was cold. We went in October which is the beginning of autumn in Israel.

The souvenir shop is immense. Take the opportunity to try the delicious figs that grow in the area. They have good products but it is very expensive, you can get things cheaper in the markets. They sell bottled Jordan River water and free containers for you to collect. You can still take your own container and fill it for free if you wish.

Jesus’ baptism was in the Jordan River but for a long time there was controversy over the actual location of the historical event. There are several passages in the Bible that describe the fact, including Matthew 3: 5-6; Mark 1: 5; Luke 3: 3 and John 1:28. Israel sells very well its site managed by Yardenit. They are doing so well that “Bible tourism” generated $3 billion in revenue for Israel in 2015.

The baptism of Jesus really was not in Israel, but in “Bethany beyond the Jordan” (Al-Maghtas) in the country of Jordan. This part of the Jordan River is nine kilometers north of the Dead Sea to the east of the country. The archaeological site is divided into two: Jabal Mar-Elias (Elijah Hill) and the area of the church of Saint John the Baptist near the river.

Bethany beyond the Jordan has swimming pools and water collection systems, as well as caves, a monastery, churches and a station for pilgrims. There is no archaeological evidence that Jesus was once baptized in these waters, but there is a long tradition, dating back at least to the Byzantine era, of mass baptisms that took place near the site.

From 2000 to 2014, three Popes (including Pope Francis) went to visit the site. Everyone agreed that the place of baptism was in Jordan.

In 2015, UNESCO designated Al-Maghtas in Jordan as a World Heritage Site since it was the site of Jesus’ baptism.

UNESCO put 957,178 hectares as a buffer zone because it is not possible to know exactly the right place.

Whether you visit Israel or Jordan, the Jordan River is a very beautiful place. And it has great historical importance that is worth knowing. 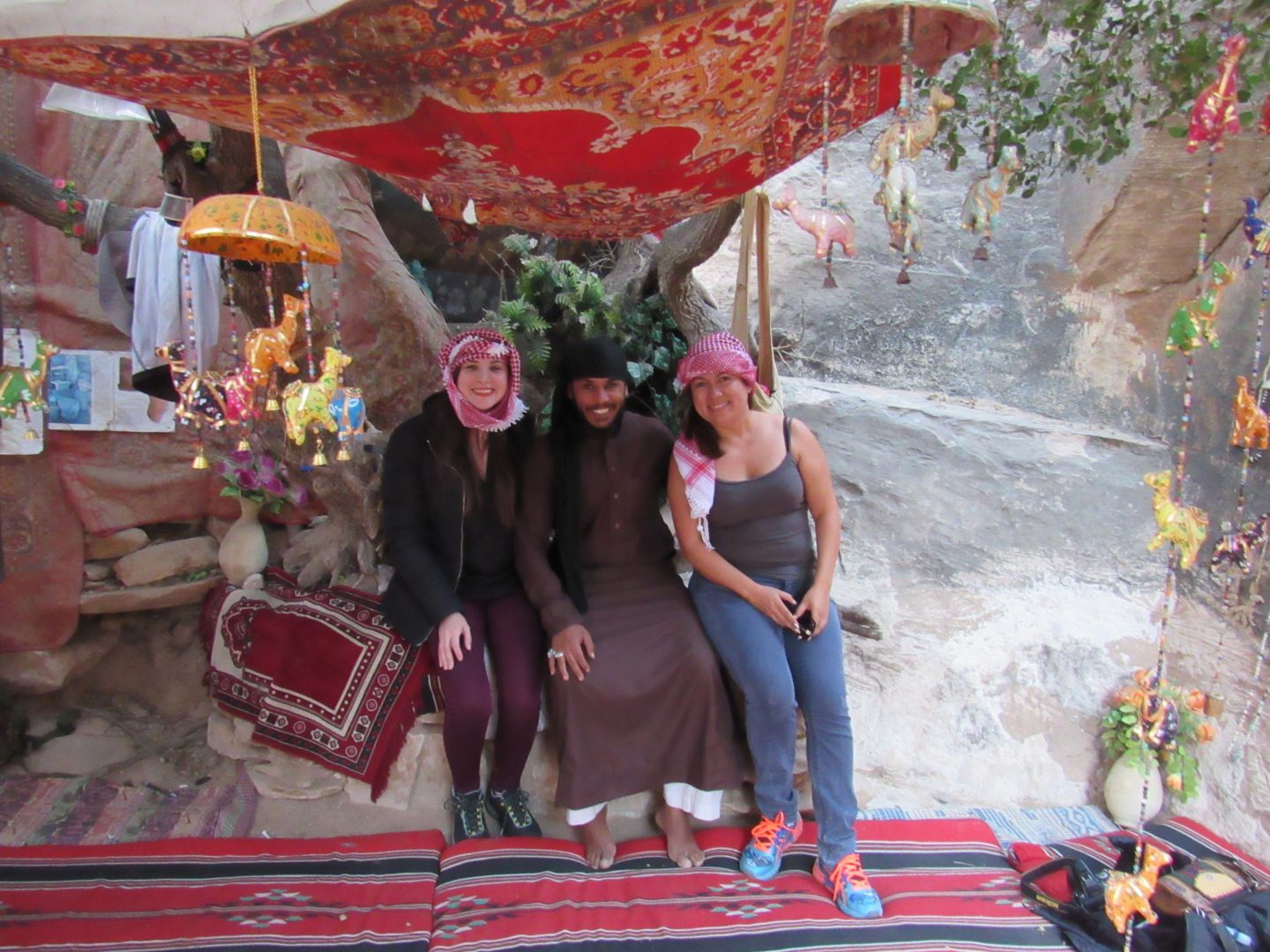 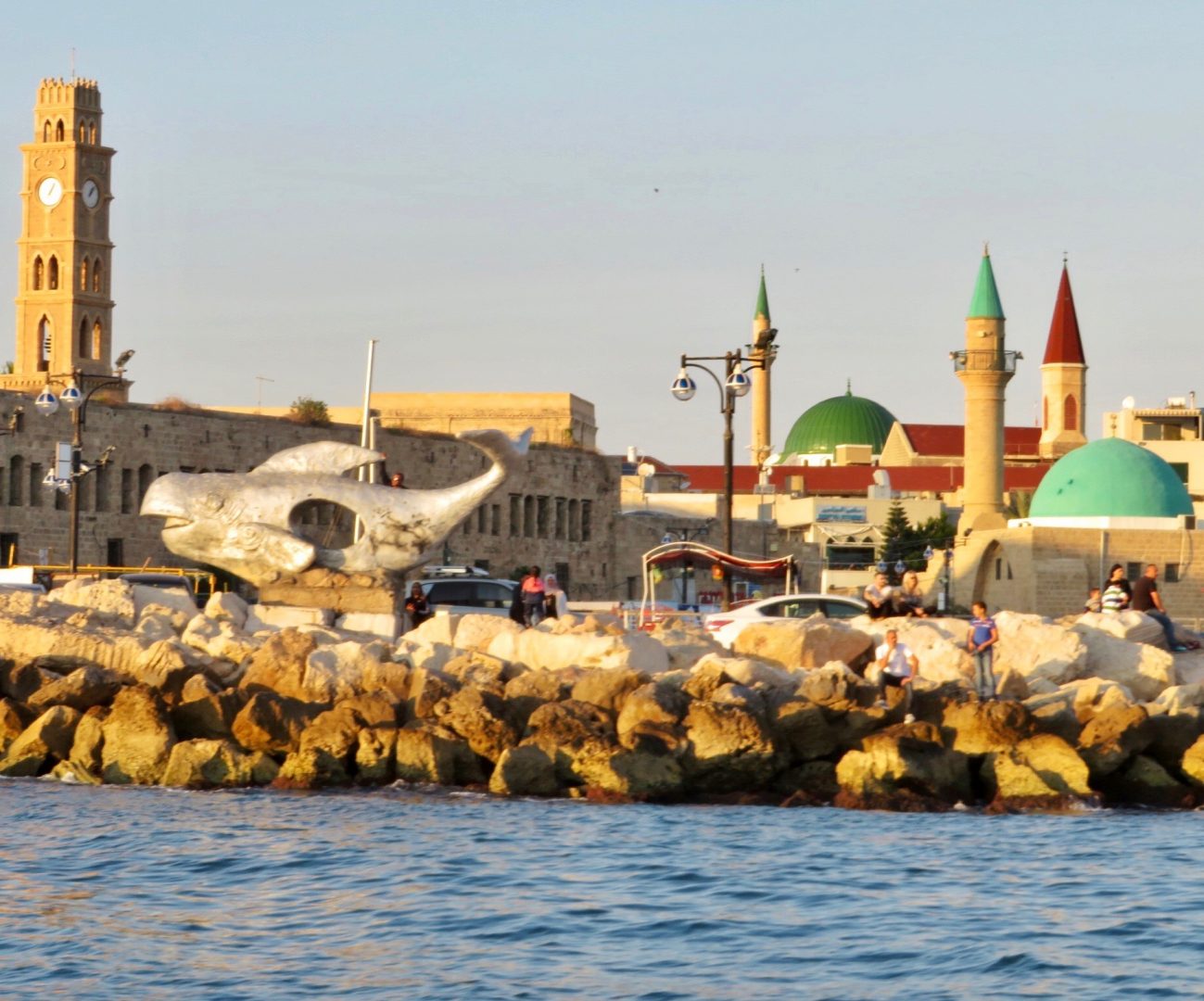 Acre or Akko is a historic city in Israel