If you visit Venice you can go to a large number of islands that are nearby, including Murano, Burano and Torcello. We stayed at a hotel in Venice that was located near the San Zaccaria station. To get around Venice you must take water taxis called vaporettos. The easiest thing is to buy a pass for the days you are visiting. Line 4.2 takes you to Murano in a matter of 40 minutes (these boats are very slow). 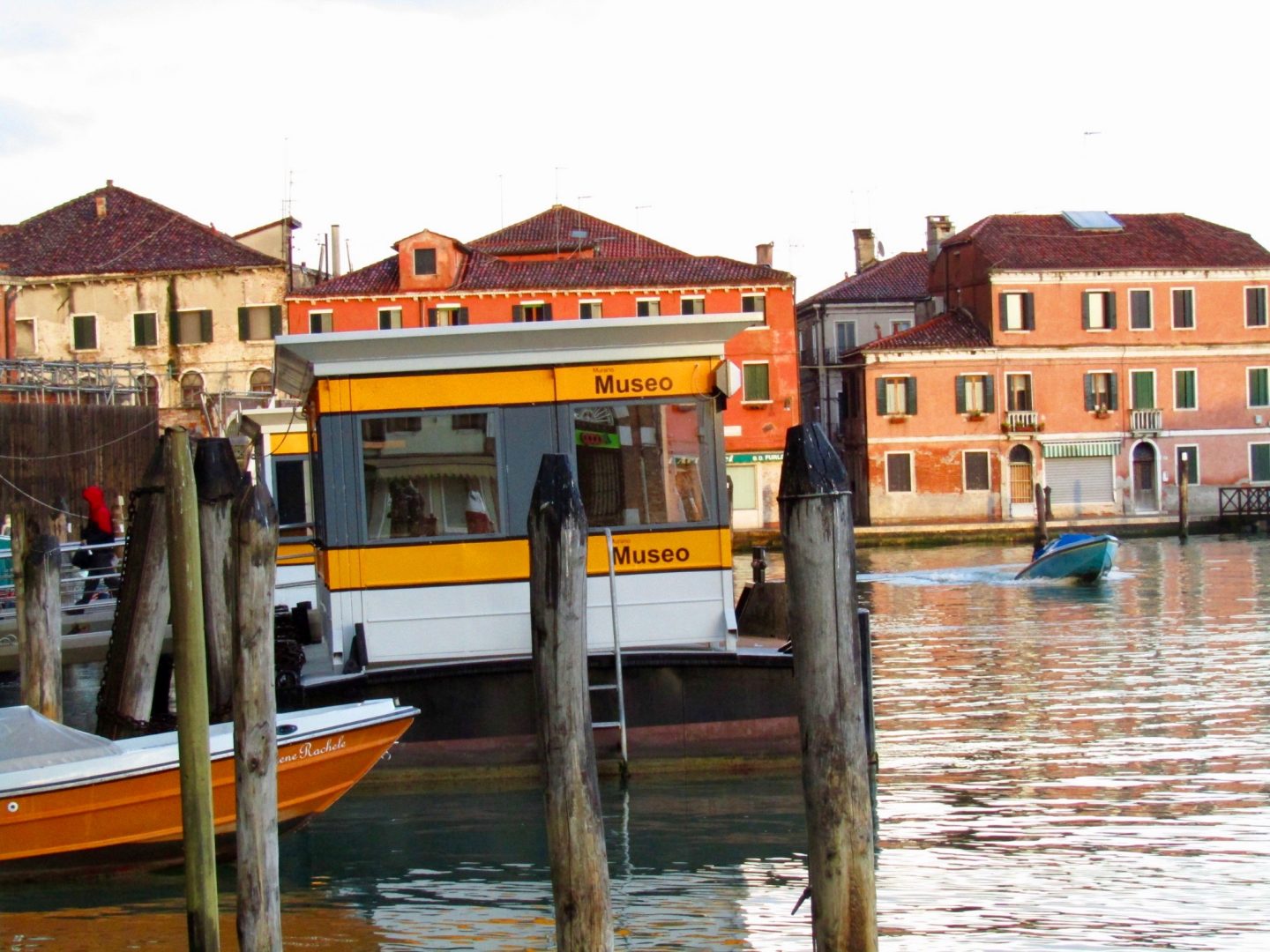 The good thing is that the ride is beautiful, and interesting. You will pass in front of ‘San Michele Cemetery’ island named after the monastery that used to exist until it was closed by the French under Napoleon’s rule. In 1807 it became the place where the residents were buried, since it was unhygienic to bury them in the main islands.

On the island of Murano there are several vaporetto stops, all quite close. I think the idea of having so many is to be able to separate tourists so they do not block the way. We got off at the first stop and started our journey. 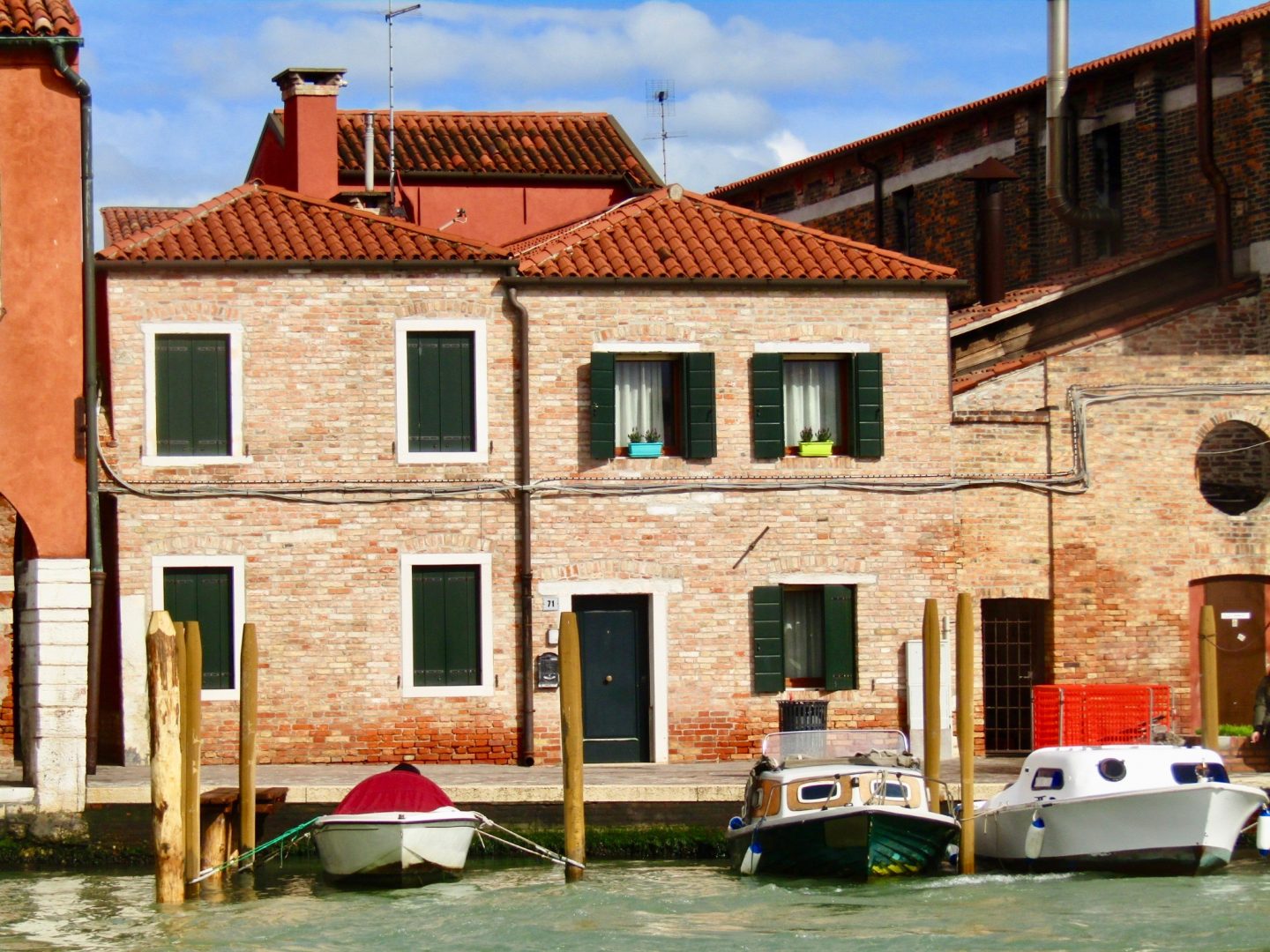 Murano is not an island, but a collection of seven islands connected by bridges that cross eight canals. It is similar to Venice in structure, only smaller and with wider channels. 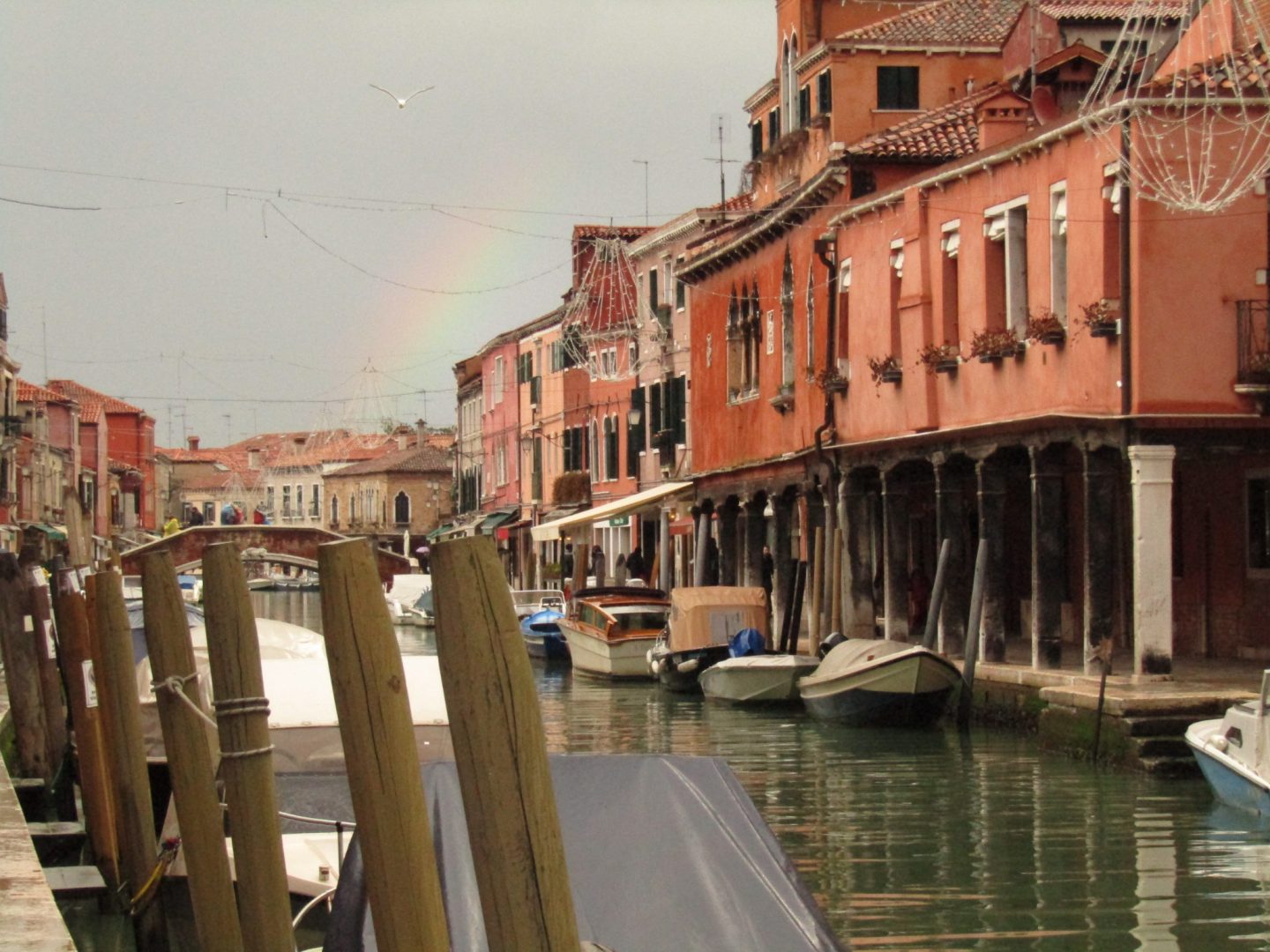 Its history is as old as that of Venice, being inhabited since the Roman period. It was founded between the fifth and seventh century. The island served as a refuge for the Huns, Goths and Lombards, who arrived escaping the Germanic invasion after the fall of the Roman Empire. 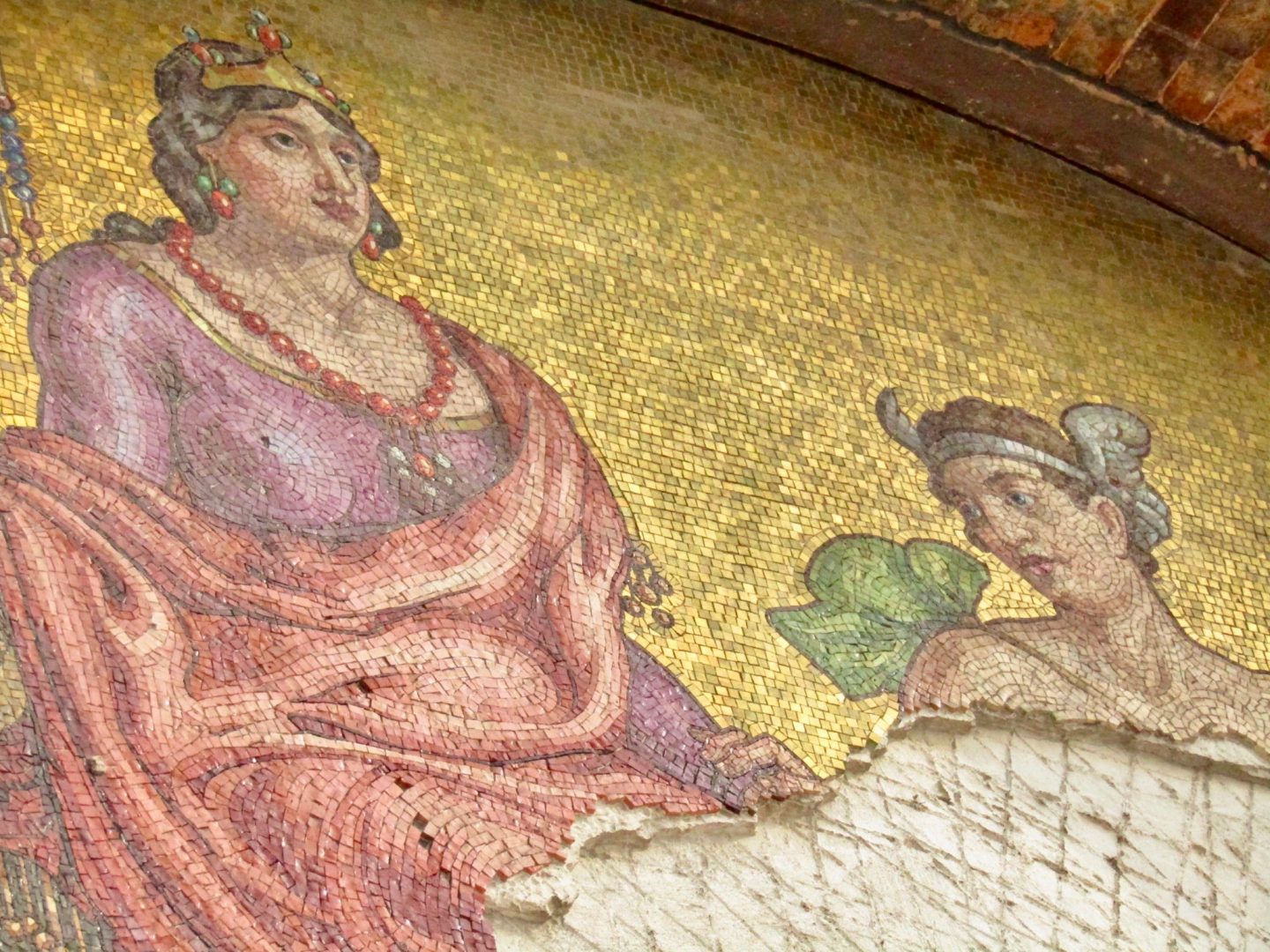 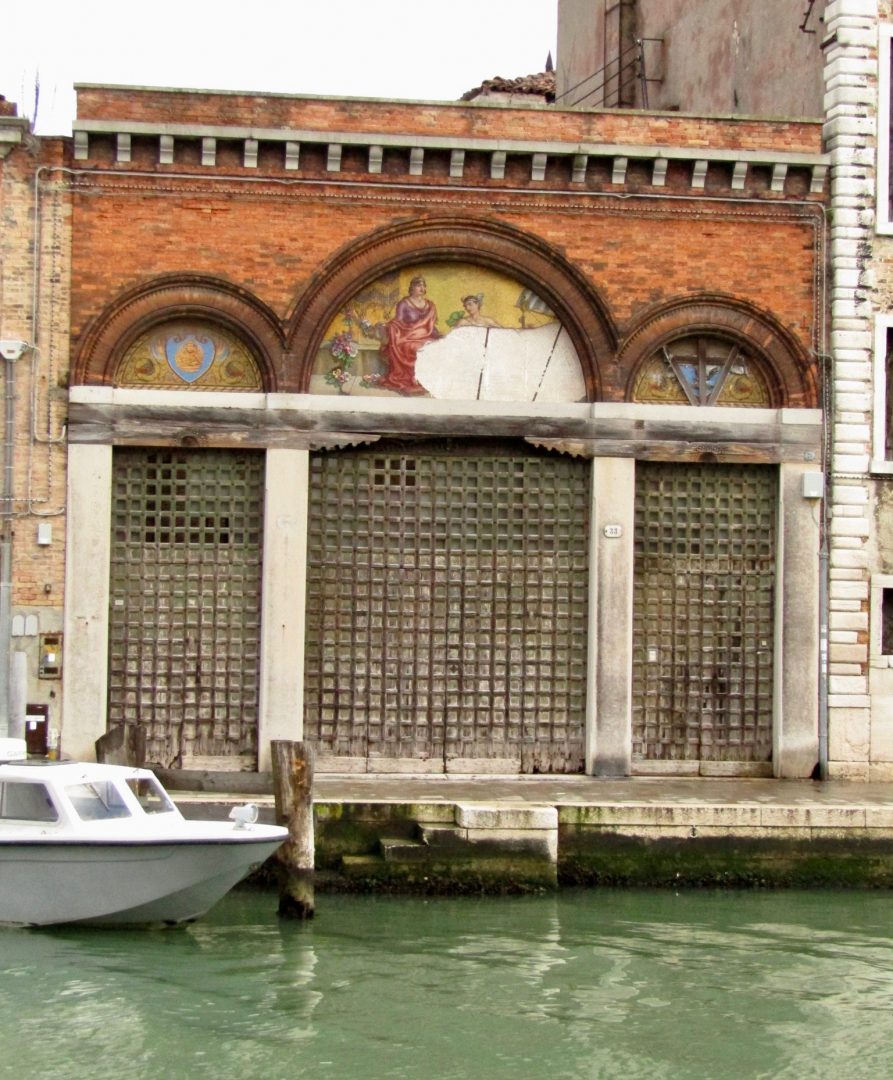 Originally, the islands developed as a fishing port and produced salt. Murano had more autonomy than the other islands and had its own coins. 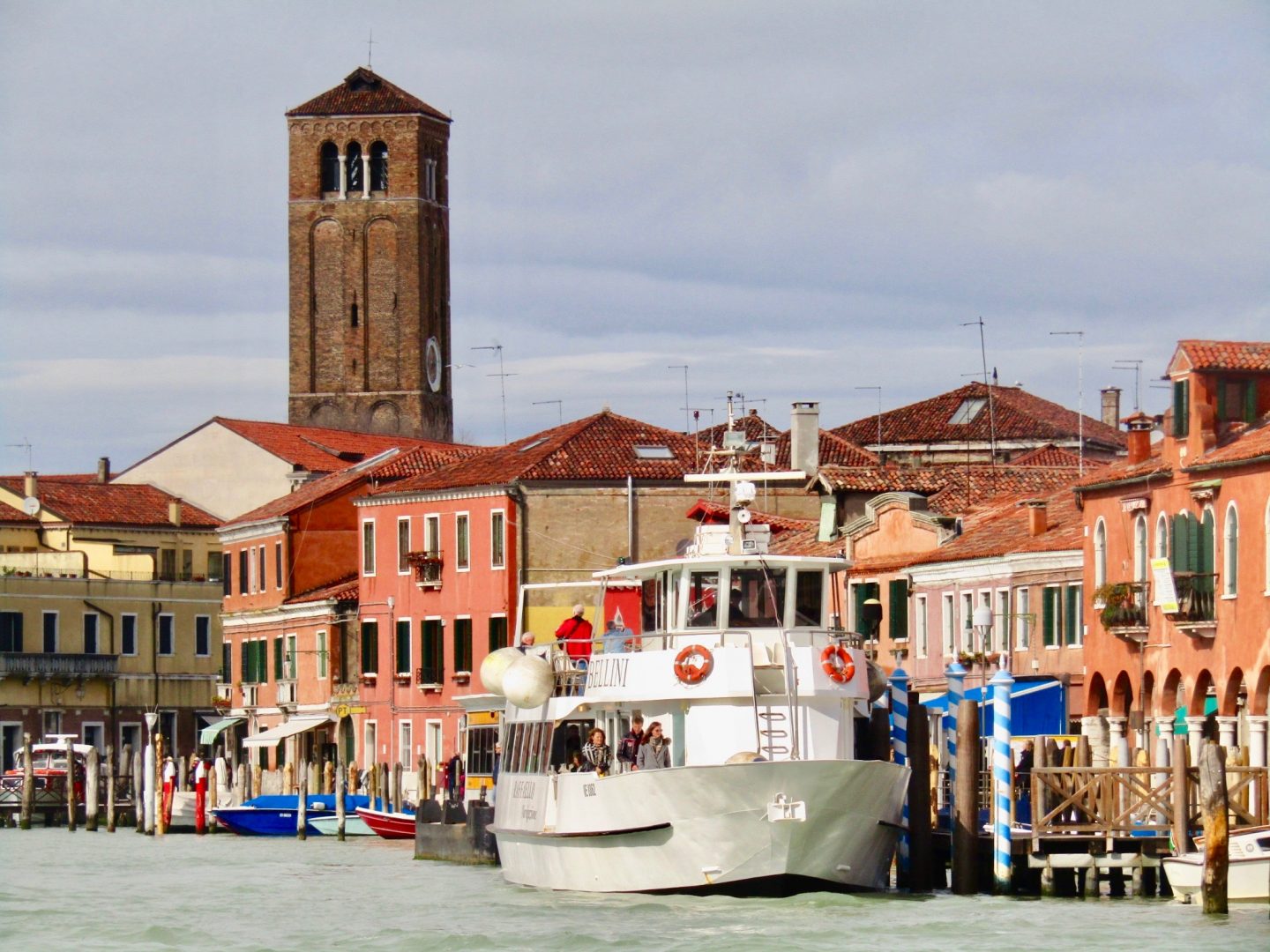 The origins of glass

The production of glass in Venice dates back to the tenth century. But in those times, Venice was a city full of buildings and many were made of wood. The government recognized the danger caused by the open kilns needed to make the glass, since a fire of that magnitude would have destroyed the entire city.

In 1291, they passed a decree that all glass producers had to move to Murano. The industry prospered as they began to export and the reputation for quality grew. At first, the island produced mostly glass beads and mirrors (they were the only ones who knew how to make them). The glass panels for windows made on the island were the largest and most transparent in Europe. Then they started producing candlesticks.

Of course, everyone wanted the famous crystal, including palaces and European mansions. The artisans had benefits that other people did not have, including impunity and the right to use a sword. By the fourteenth century, the daughters of glassmakers could marry the wealthy families of Venice.

To maintain the monopoly, it was decided that none of the manufacturers could move out of Murano. They did not want the secrets of the techniques created in this place to be known. But it was inevitable, between the sixteenth and eighteenth century, the glass industry developed in Europe and pieces from the Far East began to arrive.

This caused the city to lose its importance and many factories closed. 30,000 people lived in Murano in the sixteenth century. Currently, about 6,966 live there and receive about five million tourists.

At the end of the nineteenth century and the beginning of the twentieth century, Murano began to revive. New factories opened and good fortunes returned. 700 years of history making unique pieces of glass is something of tourist interest. Some factories offer free tours including transportation but it can be somewhat intense. It is better to go on your own and visit the factory you want.

We did not have the opportunity to go to any factory because they closed early since it was not yet tourist season. If you go in August you will run the same fate; the factories close because of the heat. We had a pretty gray, rainy day and even hail fell. Regardless, we walked around the island.

If you buy Murano glass you must be very careful, since many pieces even in Murano, are Chinese imitations. You can demand a certificate of authenticity, investigate the artist or check the prices. If it is very cheap, it is definitely not from Murano. We went to browse some studios and we were afraid to hear the answer every time we asked what it cost.

At the end, I bought a magnet in the shape of a star and a round container with a pump to spray perfume, like something that your grandmother would own. Both pieces were made using a technique called ‘millefiori’ which means thousands of flowers. It contains multiple layers of semi-liquid glass paste applied one over the other around the cylindrical rod. When they melt and blow together they create beautiful floral shapes.

The main channel along is called ‘Fondamenta dei Vetrai’ and is full of shops on both sides. You can enter and see the colorful pieces. The other alternative is to go directly to an artist.

What to see in Murano?

Going down at the first stop you will see the Hotel LeGare which is part of the Sofitel chain. We loved its lamps that seemed to be dancing.

From there you can walk until you see the Vetro Murano Museum. This museum was founded in 1861 in the former palace of the bishops of Torcello. The museum has pieces that range from the Egyptians to the current era. Glass was probably invented in Egypt about 5,000 years ago and the technique of blowing glass was invented in Babylon.

The most important building is the Basilica of Saints Maria and Donato. Originally built in the 7th century but it was rebuilt several times and what you can see today dates from the thirteenth century. The mosaic of the Virgin Mary in a gold background is of Byzantine style and dates from that era, like the floor. It is said that this church has the bones of the dragon killed by San Donato in the fourth century.

Another impressive building is the ‘Palazzo Da Mula’ built in the thirteenth century. This municipal building is the only memory in Murano of the popular Gothic architecture of Venice in that era.

We continued walking through the streets to cross to the other area where Campo Santo Stefano is located. In this square you will see the Torre dell’Orologio (clock tower) built in the nineteenth century. Just in front of the tower there is a giant blue star made of Murano glass by the artist, Simone Cenedese. His work is called ‘Comet Glass Star’ and was made to celebrate Christmas in 2007. Next to the work is a plaque that says “there is a part of me in each piece of mine, there are fragments of stars scattered throughout the universe.”

You can walk to the end to reach the Faro di Murano which is 35 meters (115 feet) high. This lighthouse was built in the 1930s using Istrian stone. It served with gas until the 1960s. In that area there is a pretty sculpture with ducks and a vaporetto stop. To go to Burano you must take the vaporetto from this stop.

If you want to spend more time in Murano you can stay in one of the hotels that appear in Booking. 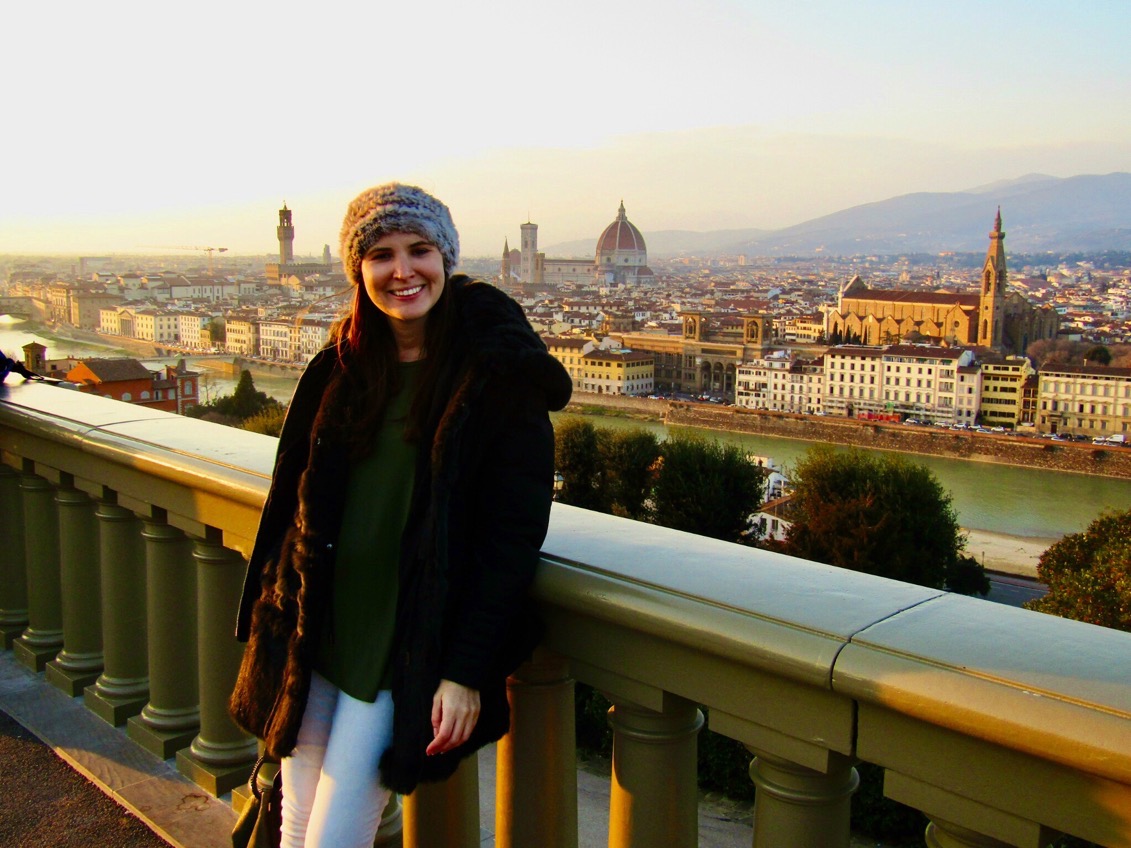 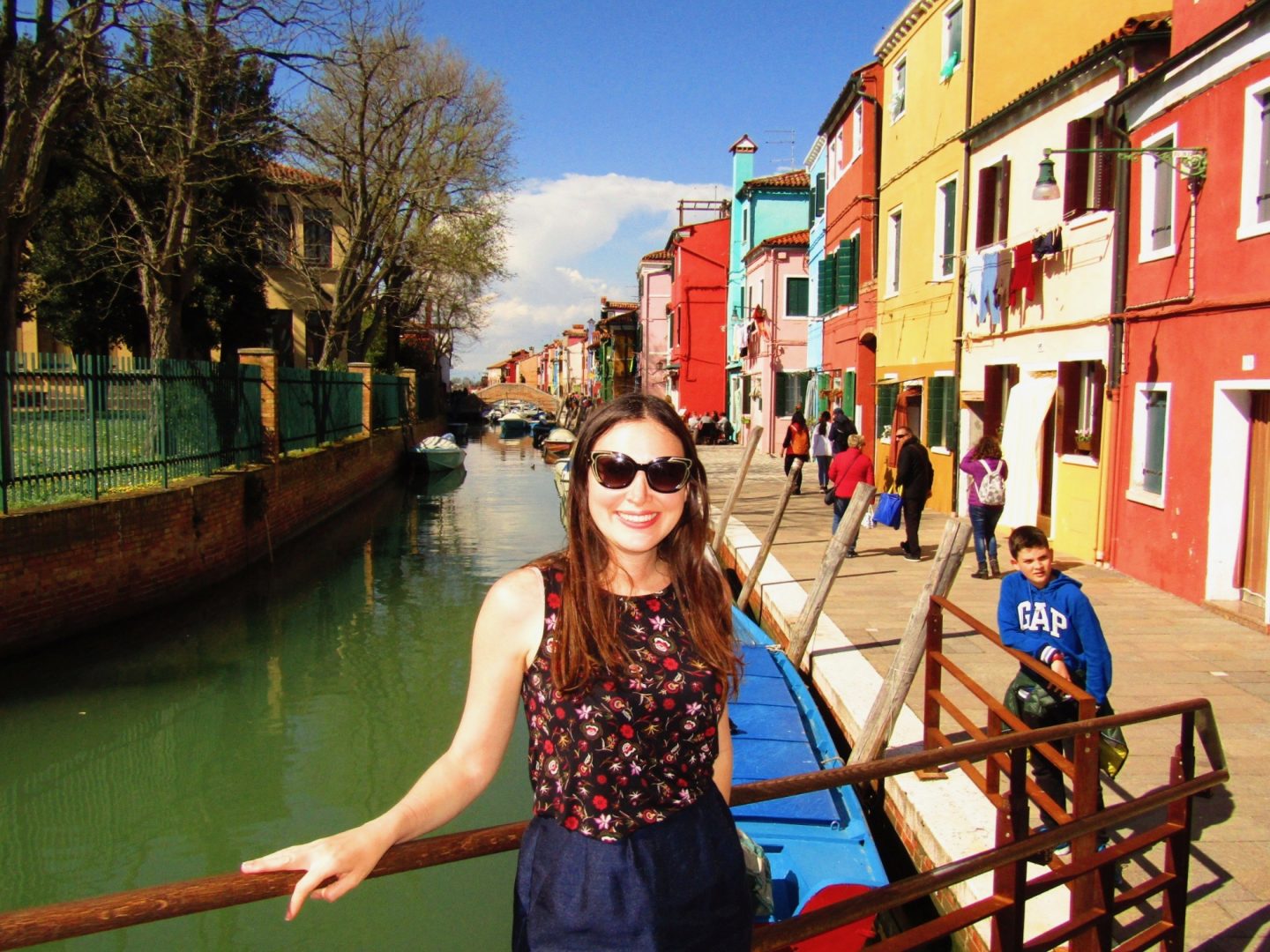