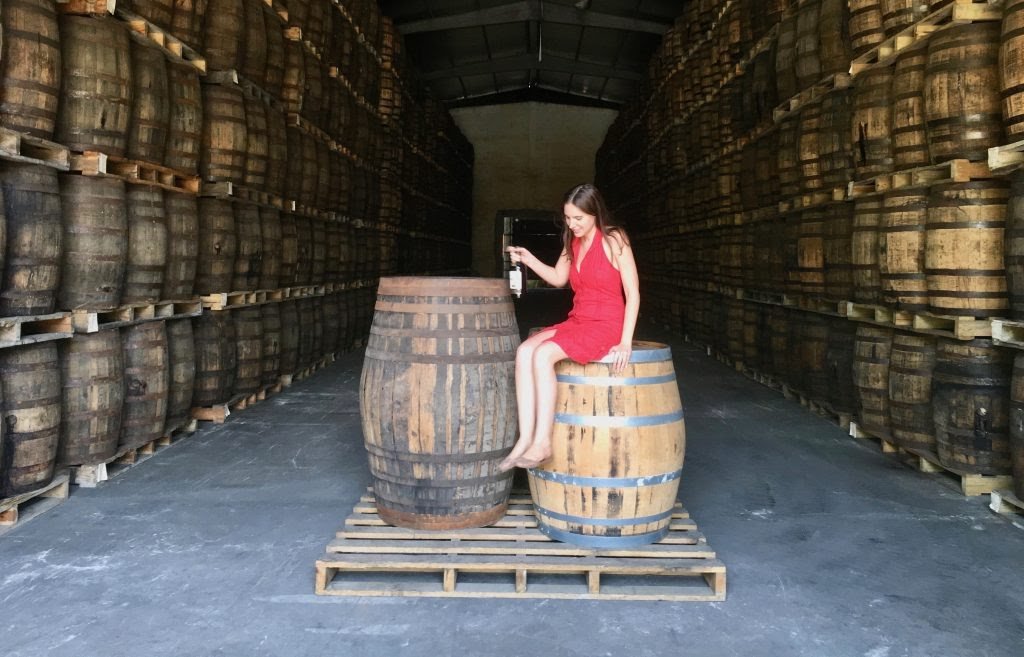 Brands and tourism authorities are collaborating with individuals more than ever. As advertising budgets have shifted from traditional sources to the digital world, it has also decreased the tolerance of your customers towards aggressive advertising. We live in a world where your brand or country needs to advertise without looking like it is doing so. This is why spokespersons are more important than ever. People are more likely to trust another individual vouching for the brand than the brand itself. Especially if it someone like them, that shares similar interests.

There are very few bilingual travel sites like mine being able to reach such a growing audience.

How can we work together?

As a journalist and blogger I get invited on press trips to be able to narrate my experiences. Articles are very important as they allow to me tell a story instead of you having an ad space that people just ignore. Tourists search online and in the media to find information before they decide where to go and what they want to do in a destination. As a tourism specialist I have worked with many hotels, tour operators, airlines and governments not only in creating content but also in doing campaigns for them.

Brands have to go with my tastes and believes for me to be able to do collaborations with them. I will not accept working with brands that have products that are harmful to the environment, humans or animals. For me to be able to endorse something I have to actually like and use the product or brand.

Content can be chosen according to the time frame necessary which can range from a quick speech (20-30 minutes) to a full day workshop or seminar. It is best if we coordinate directly to design together the best content for your action. Possible subjects range from tendencies and strategies, marketing, digital content, how to create experiences, personal or brand image, how to do PR or lobbying, how to do a tourism campaign, etc.