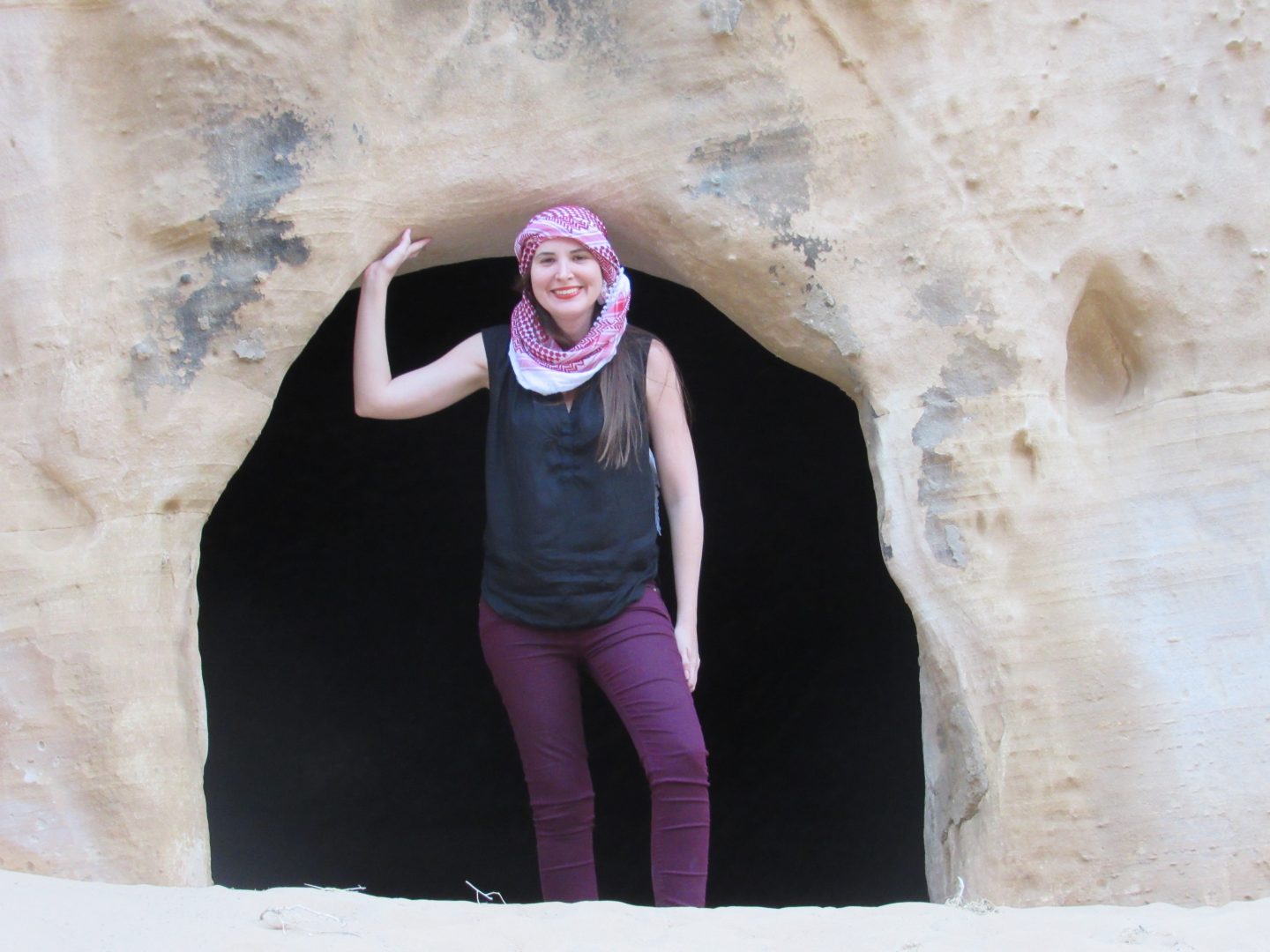 Camping in the desert is part of the experience you should have if you visit Jordan. I had the opportunity to do it at Seven Wonders Bedouin Camp near Petra, one of the Seven Wonders of the World.

Jordan is famous for the hospitality of its Bedouins who have become tourism ambassadors. If you want to know more about these desert nomads you can read my article Who are the Bedouins? 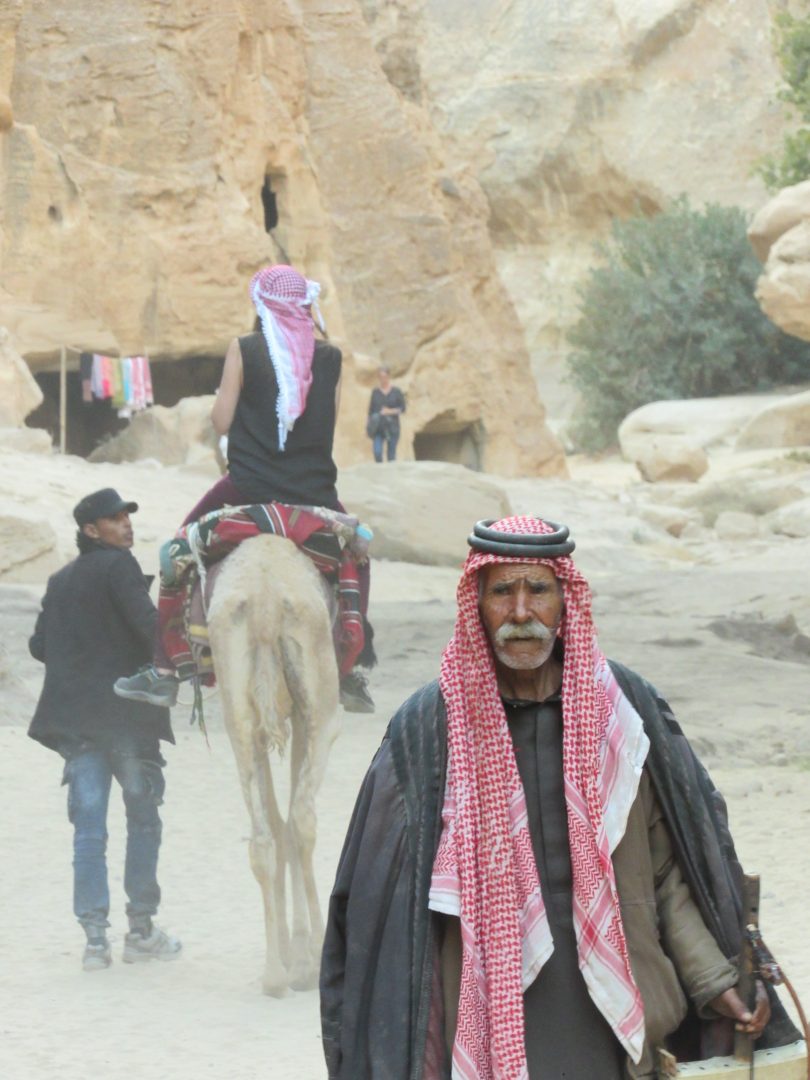 Most people stay in Bedouin camps in Wadi Rum where you have more than one hundred options that are quite economical. Wadi Rum Night Luxury Camp is a luxury camp that gives you the option of sleeping in transparent bubbles and has more elaborate awnings than most.

We thought we were going to have time to visit Wadi Rum but in the end we didn’t. We crossed the border between Israel and Jordan through Aqaba. We spent two nights there and then we went to Petra which is also known as Wadi Musa. Both wadis have significant Bedouin populations that run these camps. 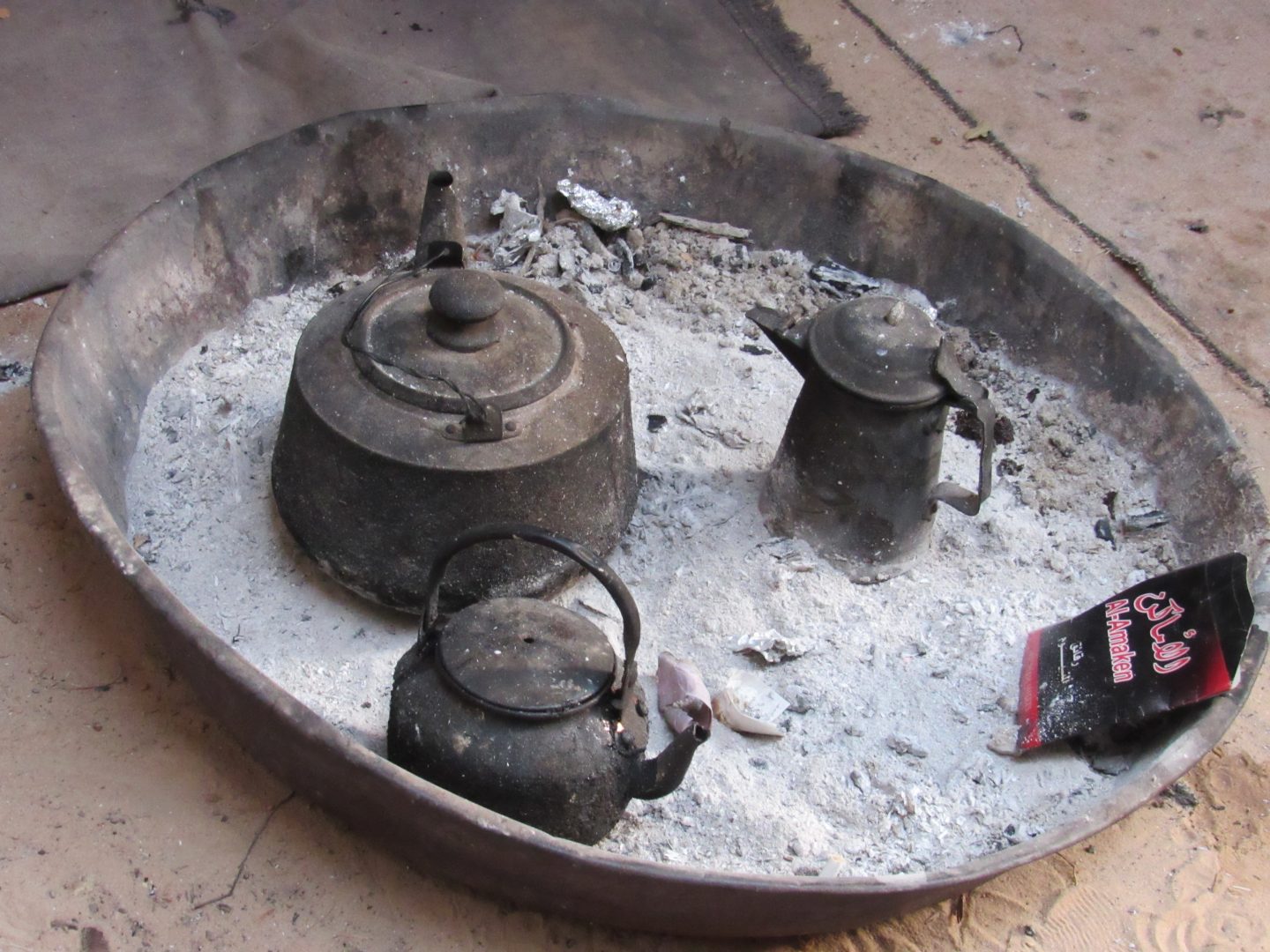 Wadi is the Arabic and Hebrew term to traditionally refer to a valley. Wadis are usually dry unless it is a rainy season.

Stay next to Little Petra

We had initially booked a hotel in Wadi Musa called Petra Bed & Breakfast but when we went to visit Little Petra we realized that there were some Bedouin camps in that area. 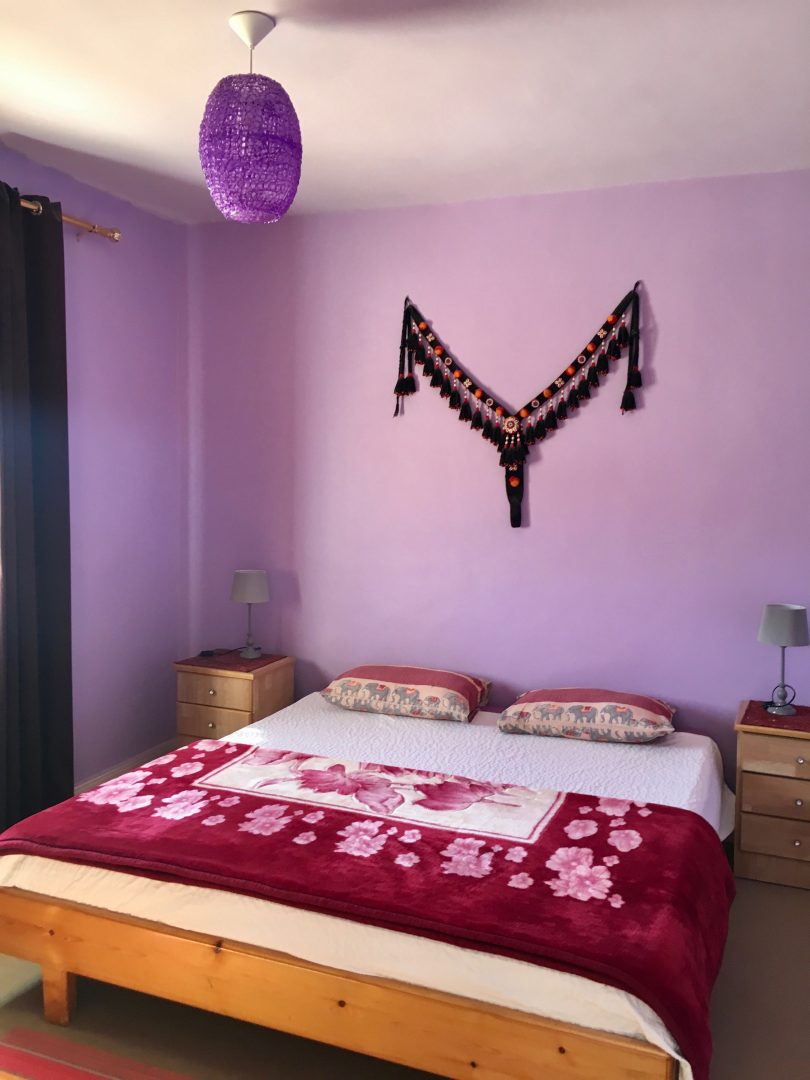 We decided to cancel the reservation and move to a canopy in the middle of the desert to live a more authentic experience. 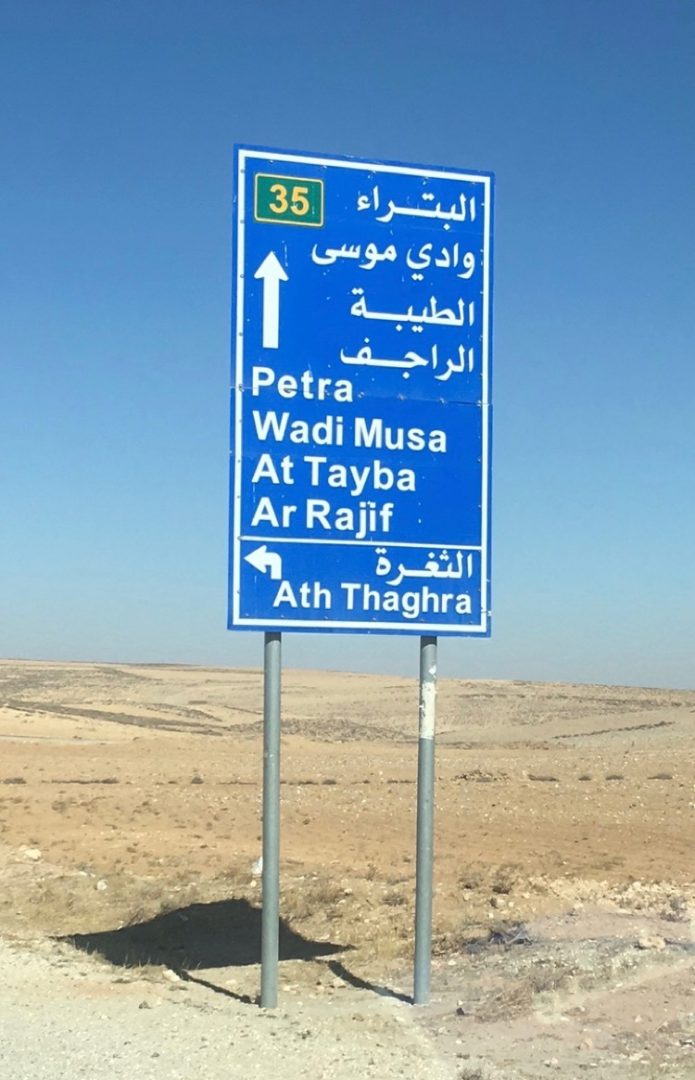 Little Petra is like Petra’s little sister since they both share the same UNESCO World Heritage designation. Unlike Petra, this site has no entrance fee and is visited by few tourists. Like Petra, it is a Nabatean site, with buildings carved into the walls of sandstone canyons. It was built in the first century of the current era as a suburb of Petra to house merchants who used the Silk Road. 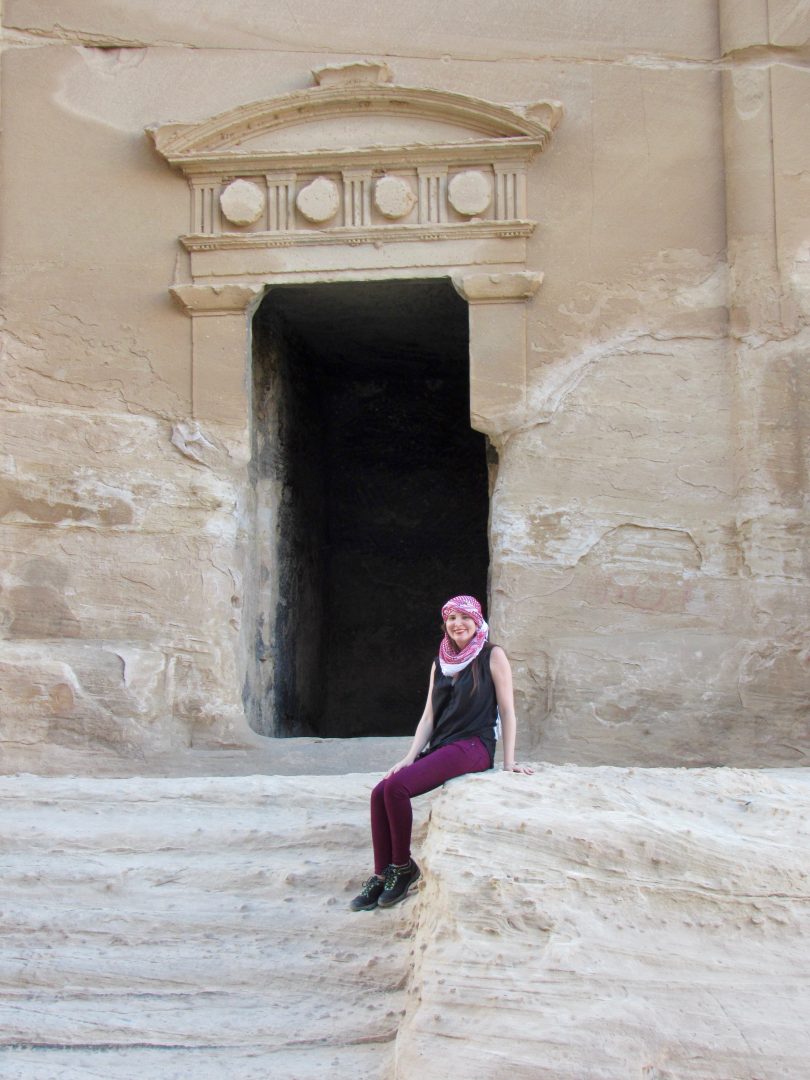 A friend who had visited Jordan before had recommended me this Bedouin camp as it helps you to enter Petra from the back. Most tourists enter through the main entrance, go to the monastery at the end and return. 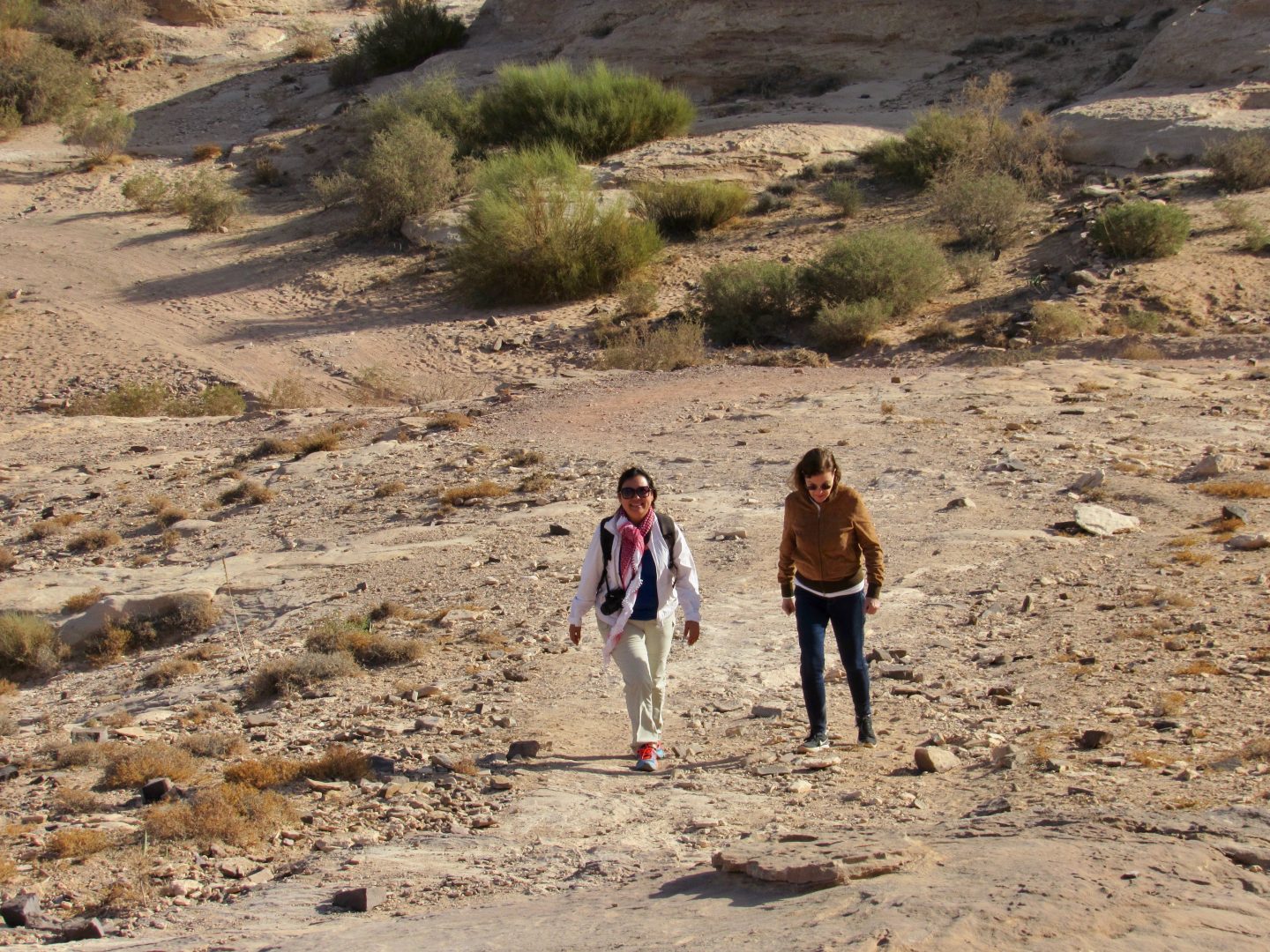 But it is much easier to go straight to the monastery and then walk to the entrance. Seven Wonders Bedouin Camp organized a hotel guide to handle and take us on foot to the monastery. Our guide looked like a Bedouin Michael Jackson. 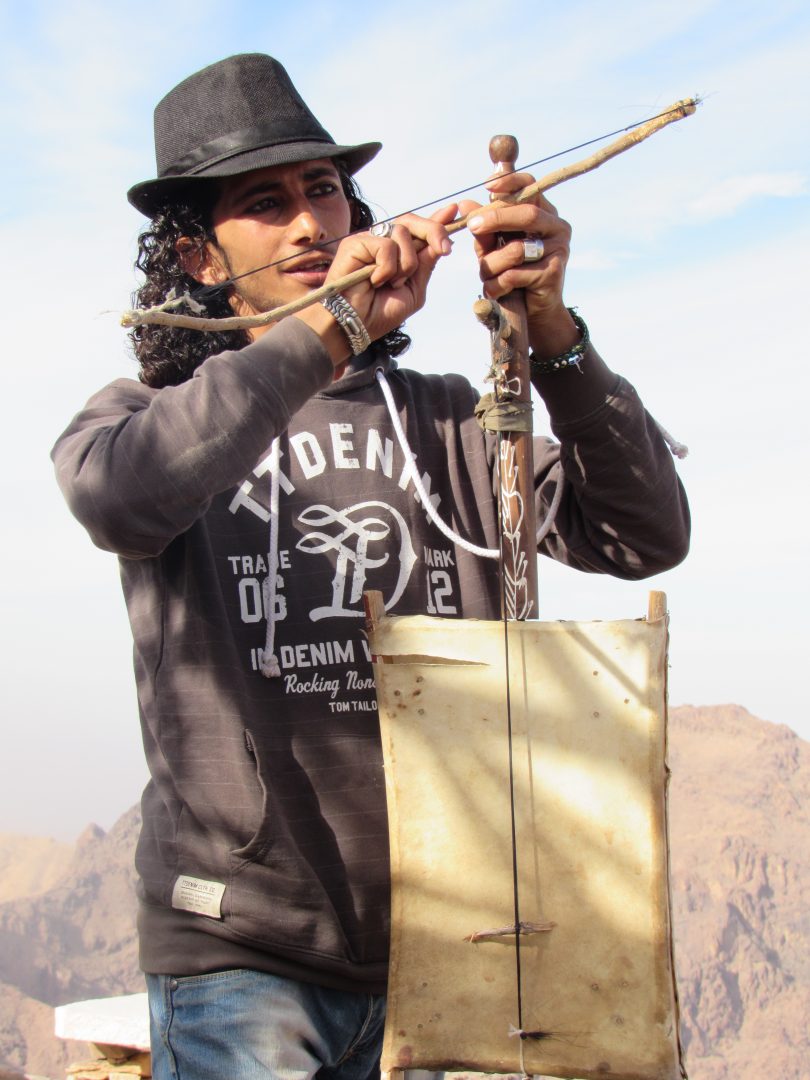 This trail takes about an hour and its difficulty is moderate. Although we left late, we arrived before all other tourists. Few people know that this route exists. The day we went we were the only ones who used it and there was no one in the booth where they verify your entrance ticket. 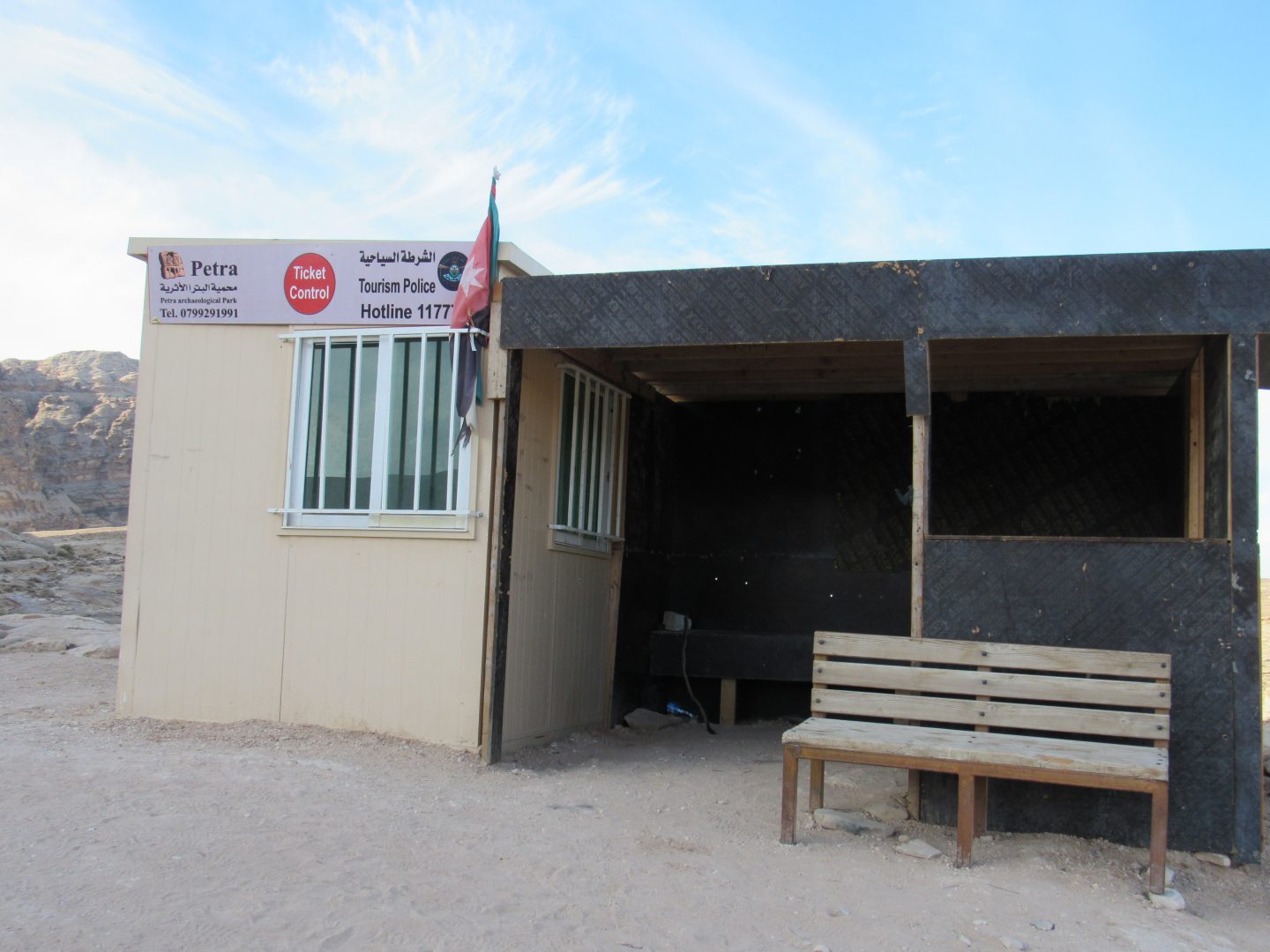 We only spent one night at the camp, which I think is enough to live the experience. Dinner and buffet breakfast are included in the rate.That’s why they charge per person but the cost is very cheap. We wanted to see Petra by Night, a show with music and candles that takes place on Mondays, Wednesdays and Thursdays. As my mother had bought a bottle of wine we took the opportunity to dine at the camp and they took us to Petra, which is about 20 minutes away. We had rented a car but we didn’t think it was a good idea to be driving and drinking.

When we returned they had a communal campfire with a huge kettle for all those who wanted a hot drink. In the desert it gets cold at night and we went in November when it was autumn. 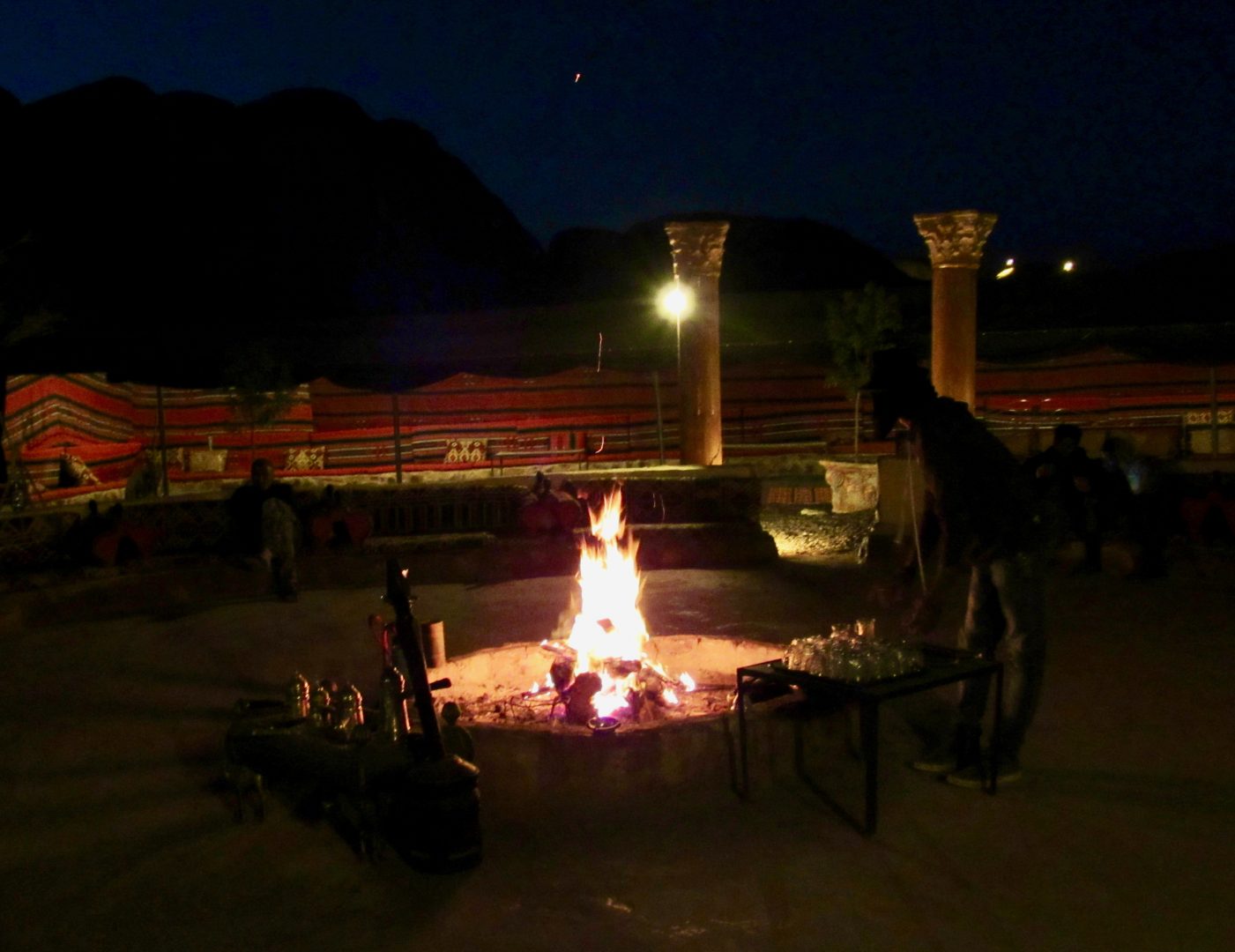 Seven Wonders Bedouin Camp gives you sheets so you can wrap up when you’re out of your room. At night the camp is spectacular, they put the same bags with candles that they use in Petra by Night to illuminate the mountains around the camp. 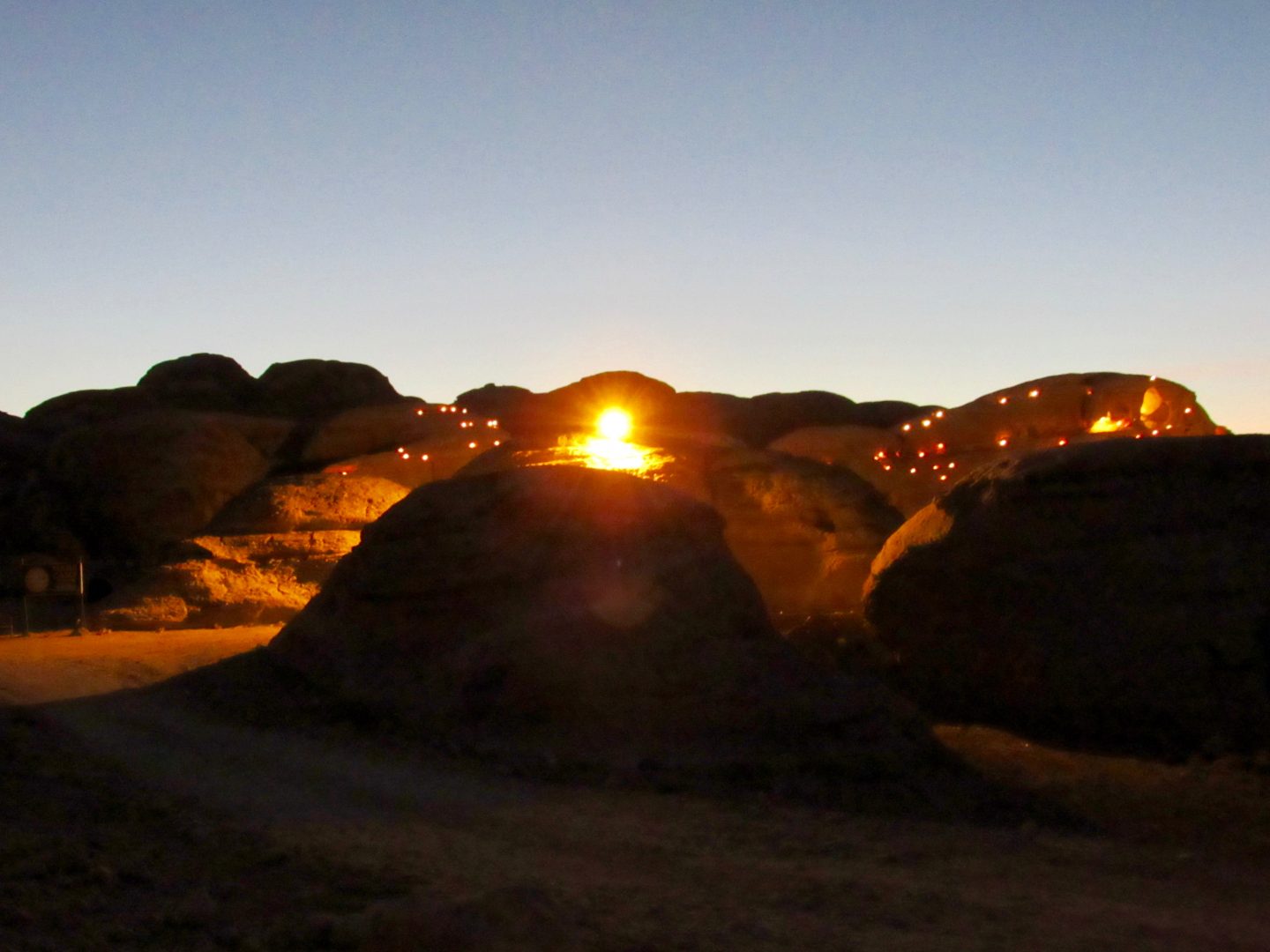 I was a little tired so I decided to try to sleep in our awning that had three beds. I am a light sleeper and it was impossible to sleep. Between my mother and my friend snoring and the bed being hard as stone … In addition, guests made noise stepping on the rocks on the roads outside. Everyone gets up early to go to Petra, so if you want to rest this is not the ideal place. 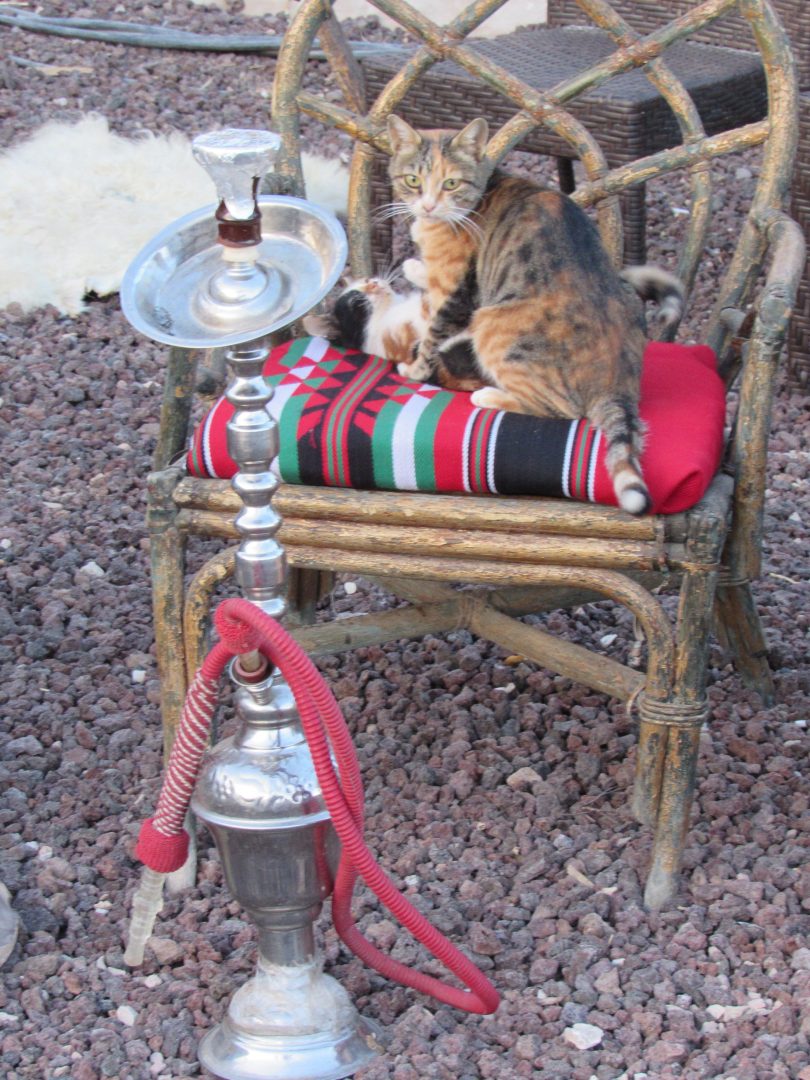 Important things you should know

You must have cash, as Seven Wonders Bedouin Camp does not accept credit cards. Their prices are very cheap, including lodging, transfer and guides. 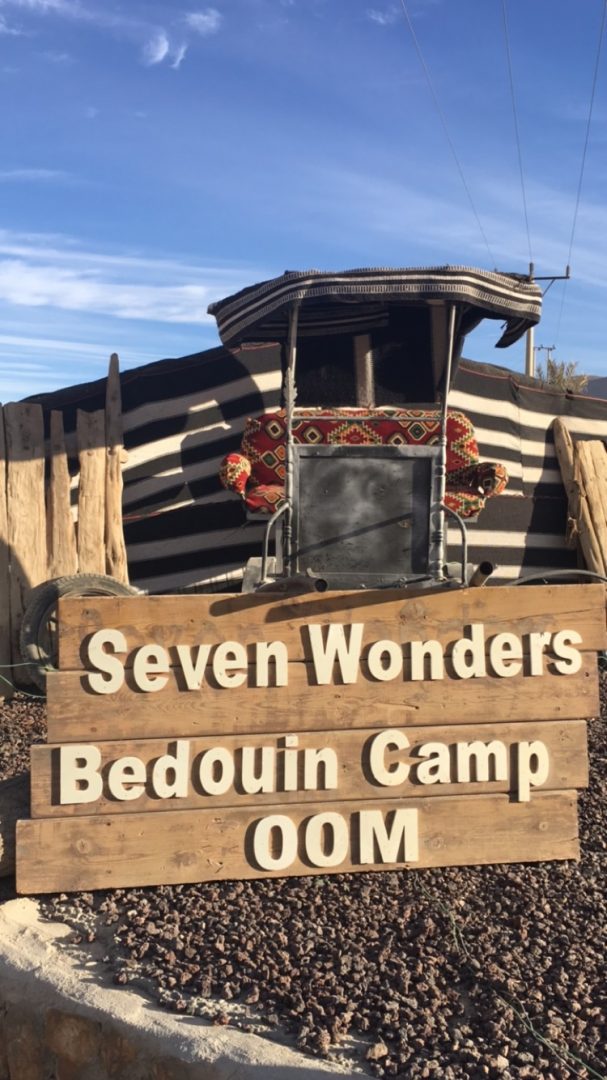 The bathrooms are communal, at night you must go with a flashlight on the trails. They are quite clean, even though the camp was full. Electricity is available from 7-11 p.m. with a generator. If you want to bathe with hot water you must do it at this time. In the morning you cannot bathe with hot water, so that day I bathed at the night when I arrived to Amman. The bathrooms have a hair dryer that is very useful because of the cold. 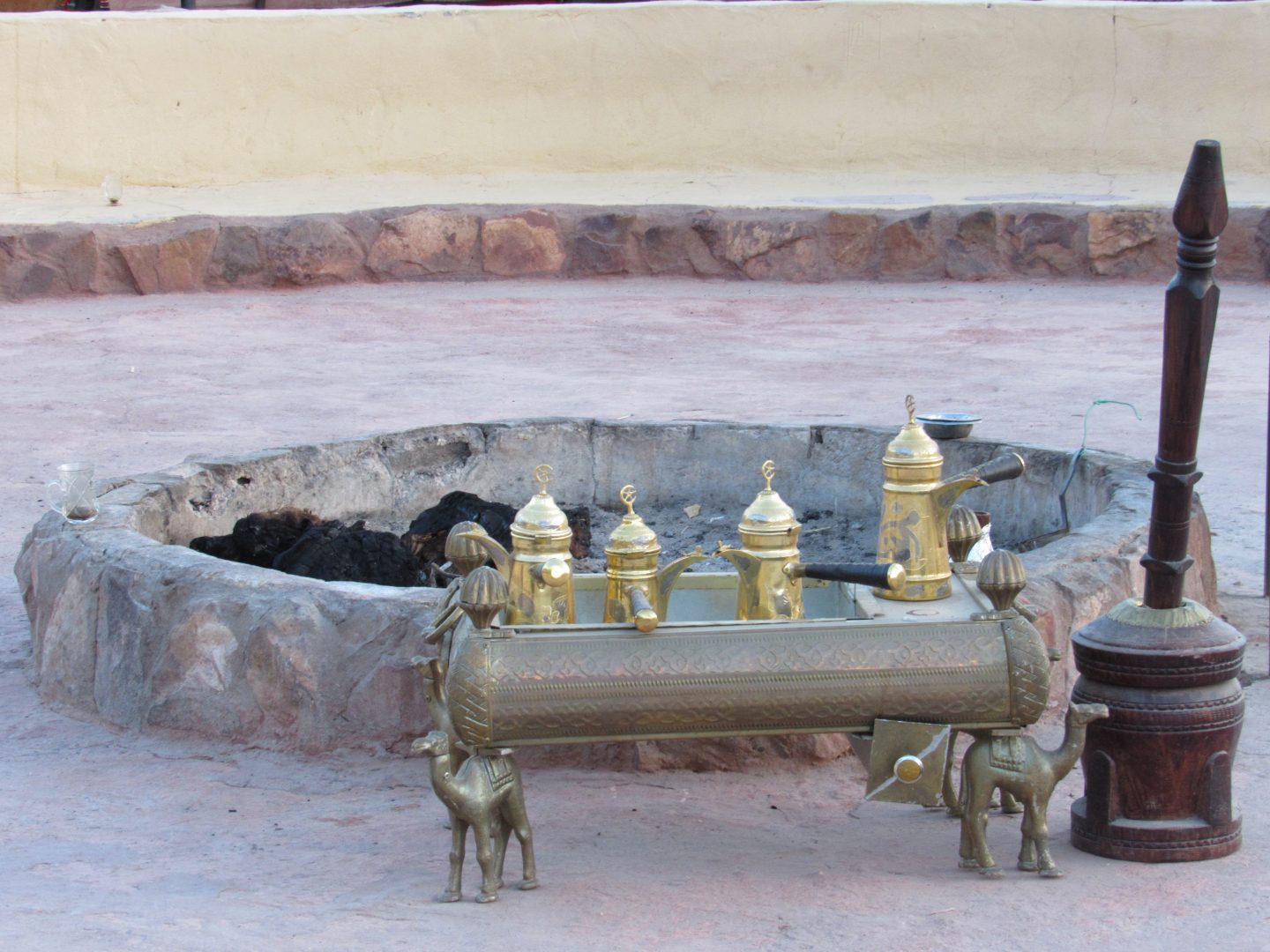 You can charge cell phones and batteries at night during the hours that the generator is turned on . At 11 p.m. the lights are turn off. My friend was in the communal awning, she was not told about the light schedule and she ended in the dark. They give you candles and flashlights to move. I had a Jordan SIM card and had a perfect signal on my phone. 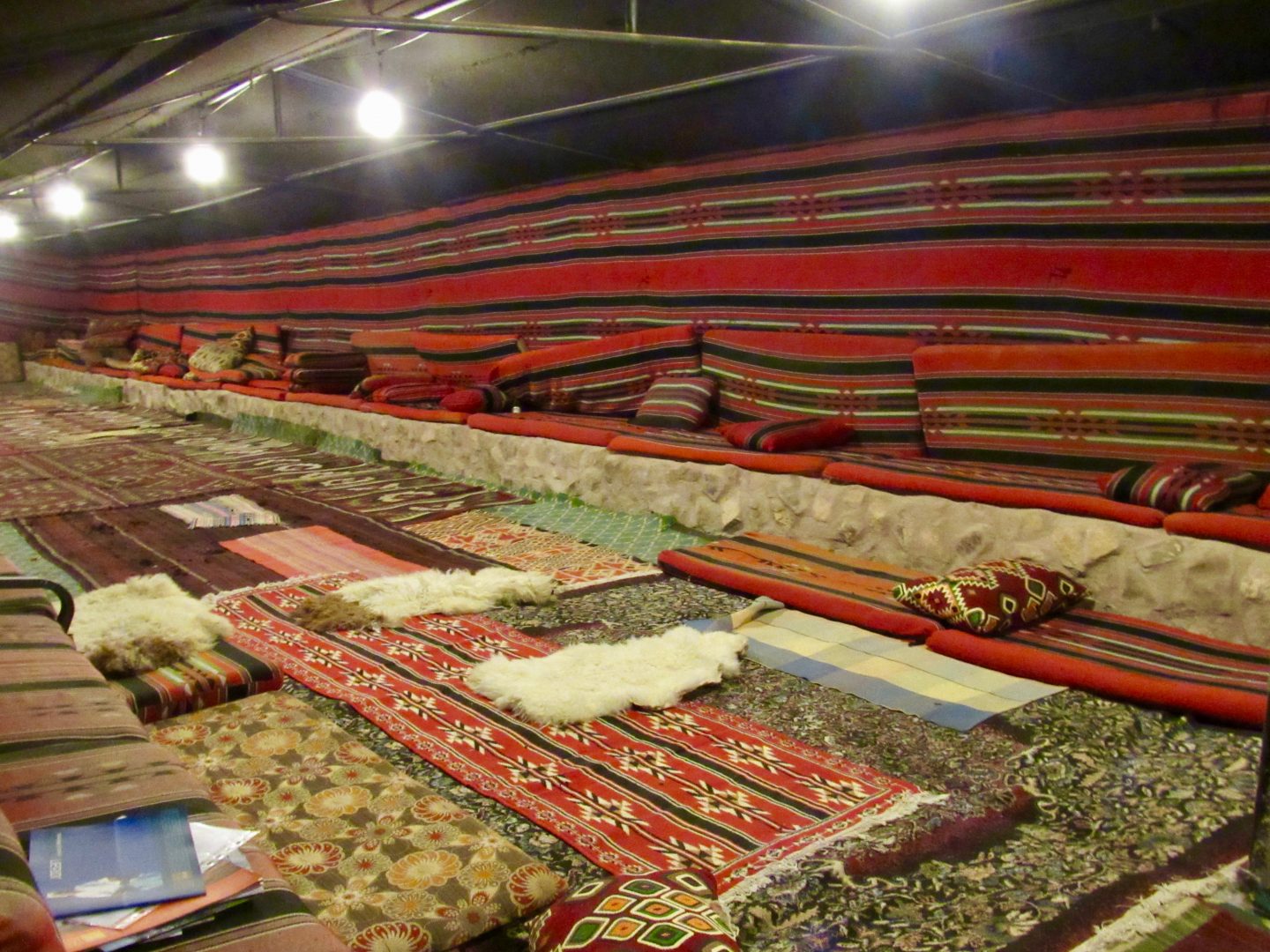 Seven Wonders Bedouin Camp has 53 awnings, divided for couples or doubles and family where three or four people fit. 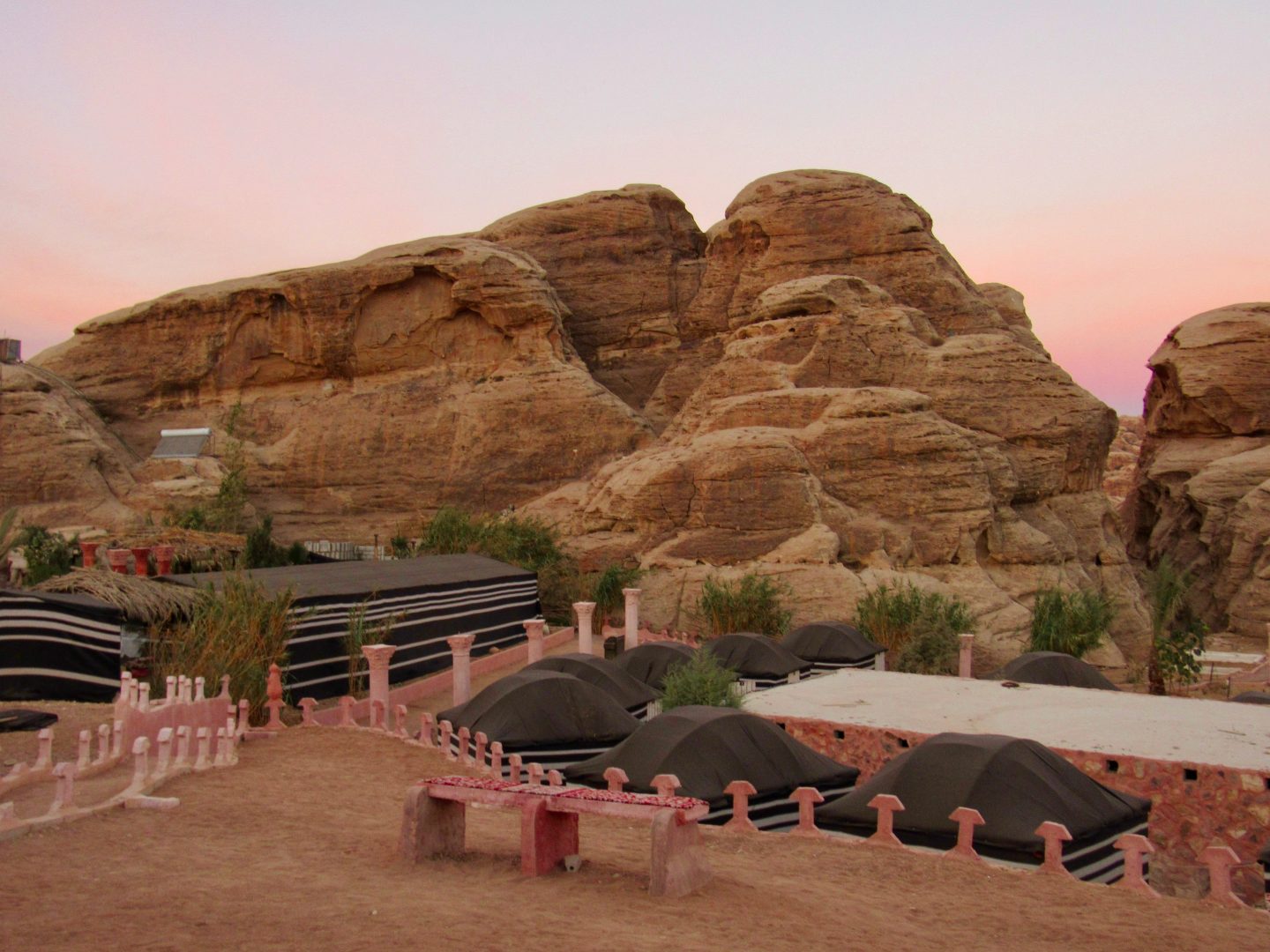 I really enjoyed the experience of staying in a Bedouin camp, although I did not sleep so well. 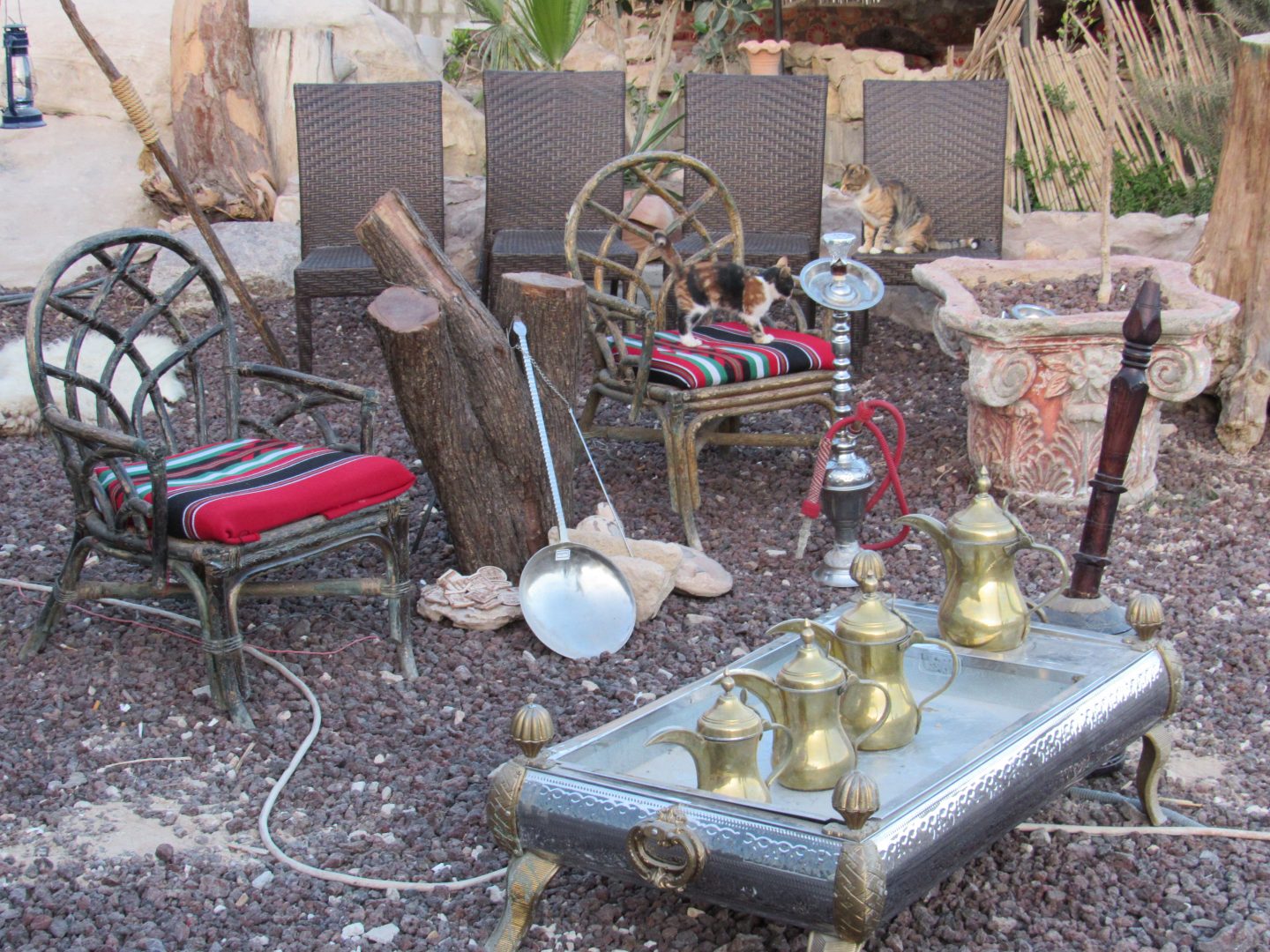 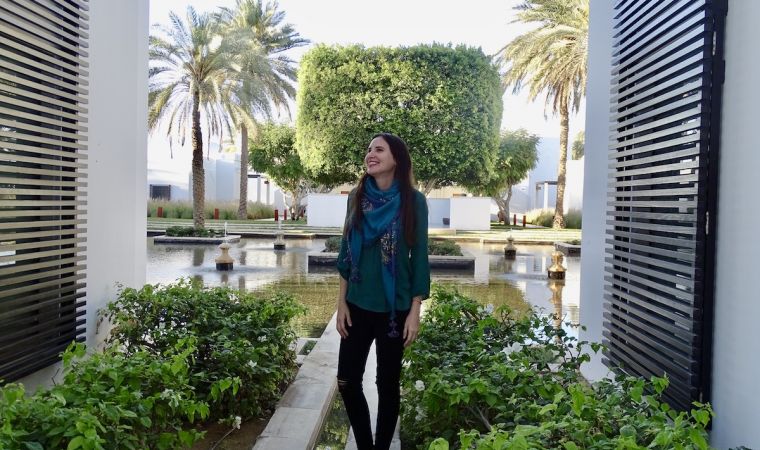 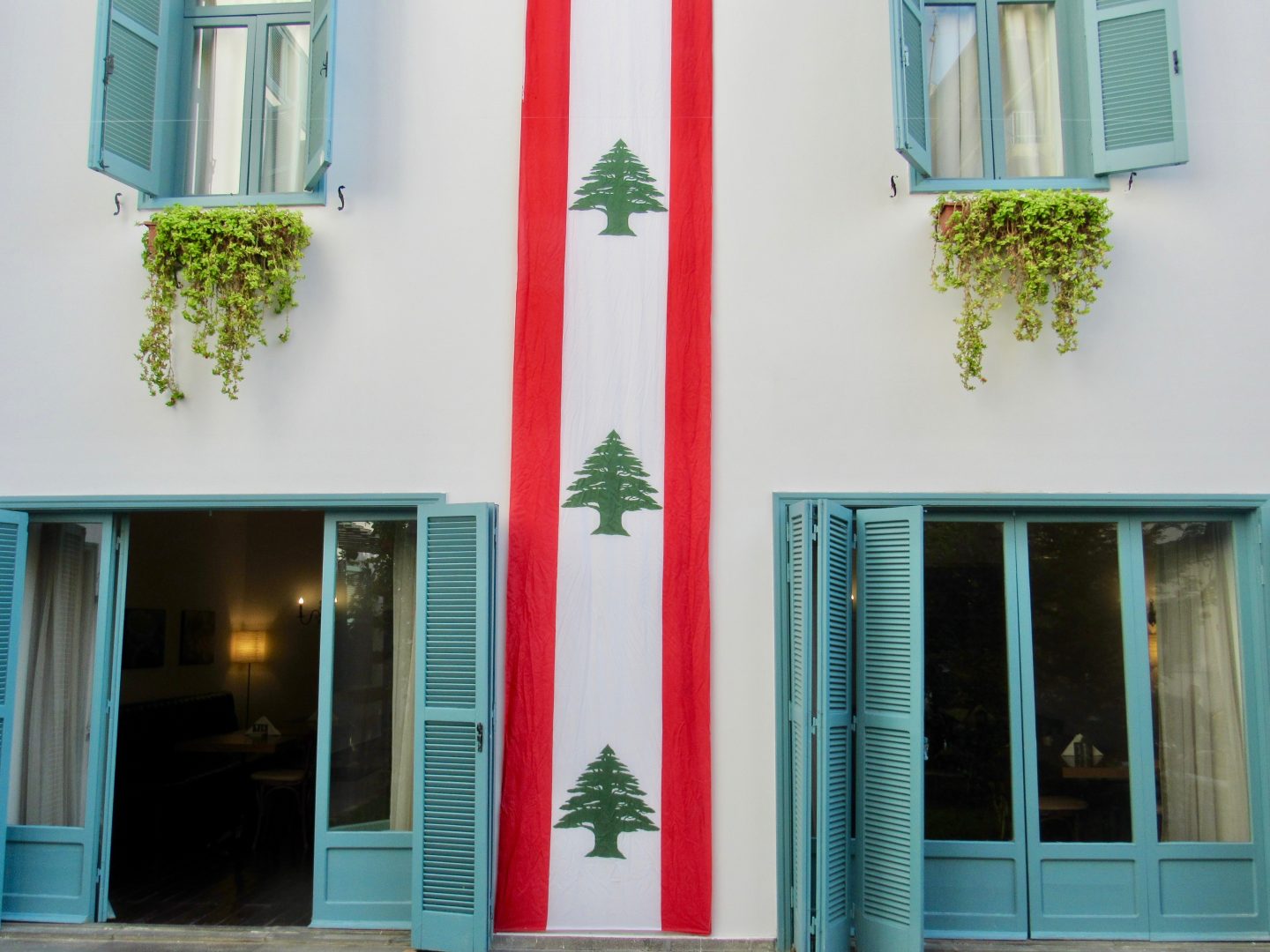 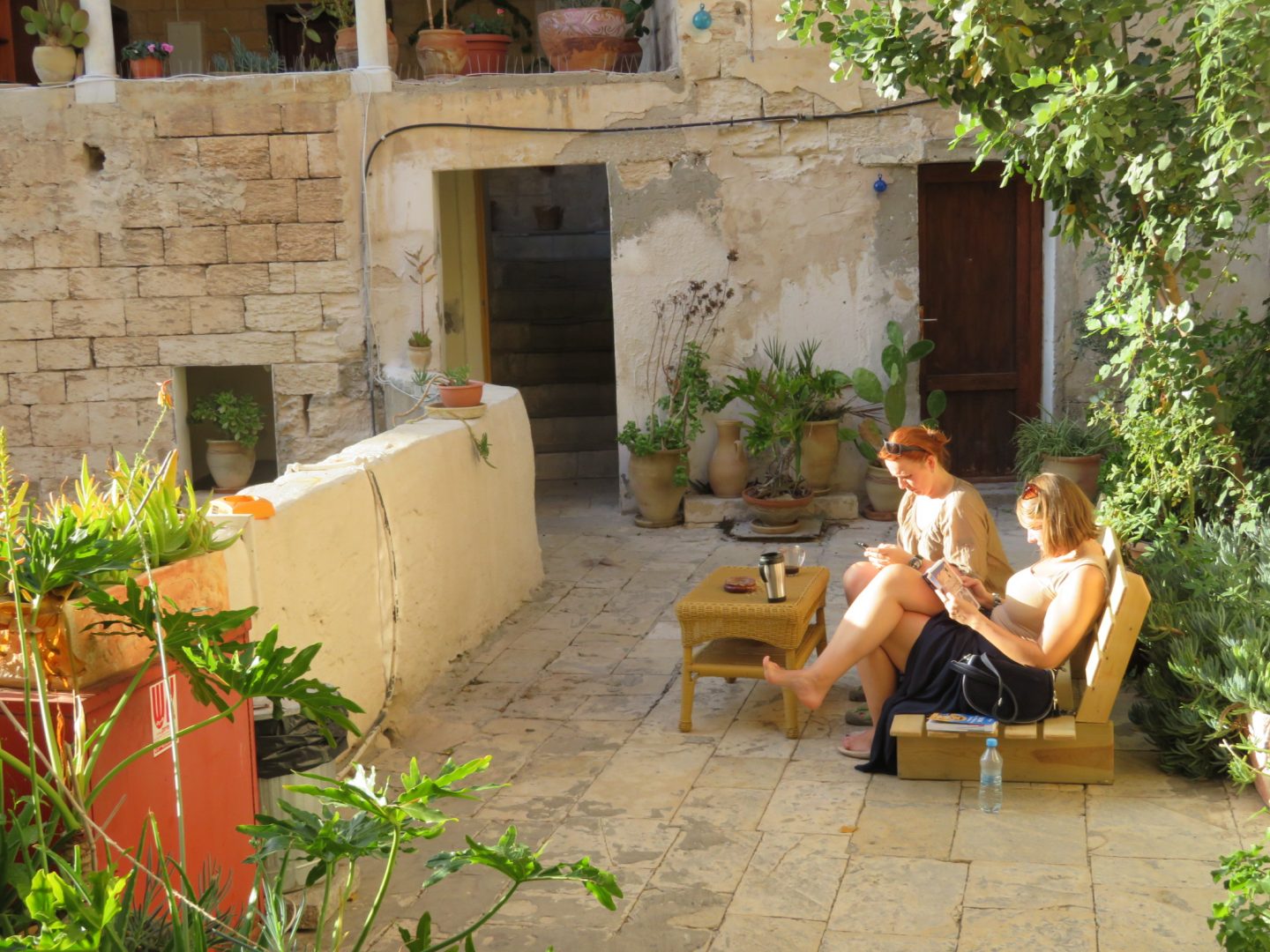