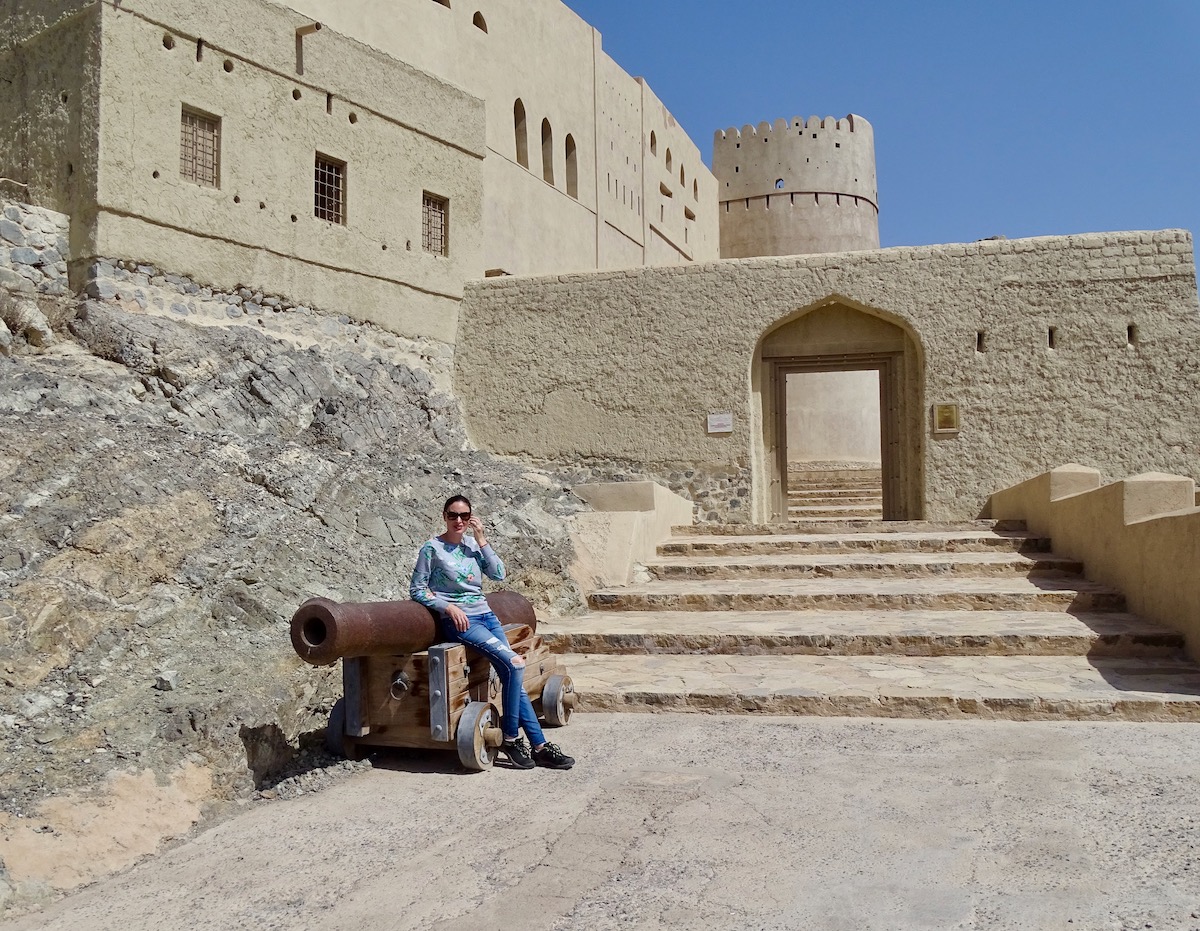 The Haunted Bahla Fort in Oman

Muscat is the capital of Oman and an excellent point to go explore the surroundings. We stayed in the luxurious hotel The Chedi Muscat and we rent a car. As a matter of fact, the road infrastructure is impressive, rents are cheap and the speed limit is 120 kilometers. So I recommend this option, unless you want to take a tour. One of the essential destinations you must visit is the Bahla Fort.

Oman is full of historical forts, even in Old Muscat you can find the forts of Al Jalali and Al Mirani, which are not open to the public. Although there is much to do in Muscat, it is advisable to leave the city and explore other parts of the country. Our day tour included the Bahla Fort, Nizwa Fort and Jabreen Castle.

It took us an hour and 45 minutes to get to the Bahla Fort, the road is good, so you can get there with any vehicle. Also, the fort has a free parking lot. You must pay the entrance that is extremely cheap, leaves half Rial Omani per person, which is like $1.30 (2019 price). They will give you a map that helps you navigate the fort that is still has no proper signs.

Although it is one of the main tourist attractions of Oman, you will see very few people. The Bahla Fort opens every day until 4 p.m. except on Fridays that closes at 11 a.m.

From 500 a.C. there are settlers in the area and it is believed that the oldest parts of the fort were built in those times. The current fortification began to be built by the Banu Nebhan tribe, which dominated the area between the 12th and the 15th centuries. Its prosperity was due to the fact that they controlled the incense trade (frankincense) produced from the resin of a tree. Moreover, this was the main trade route that went from the Middle East to the Mediterranean coast, which today is Iraq and Syria. They were practitioners of Ibadism, a moderate branch of Islam.

Three main elements make up the Bahla Fort: fort, oasis of the citadel and an old wall of the city that is 13 kilometers long. Its construction was made of mud and straw bricks cooked at very high temperatures. The fort was built on a rocky hill and the stones were incorporated into its construction.

The houses are an example of a medieval Islamic community organized with a system of “afalaj” (irrigation canals). In fact, these irrigation systems are so important that they are also World Heritage Sites according to UNESCO. They channeled the water they collected from the rain and the subsoil to irrigate agriculture. There are many points in the Bahla Fort that offer panoramic views that serve to appreciate the greenery of the oasis among the desert.

This fort is huge, on the left side you will find Al Qabasah that dates back to the time of the Nabhani tribe and has a collection of five rooms. A central courtyard divides the different parts of the fort that include prayer rooms, warehouses, stables, altars, prisons, bookstore, water wells, bathhouse, among others. It is possible to walk everywhere, in a half labyrinthine route that lasts a little over an hour.

When you visit the Bahla Fort you will hear all the legends related to the place. It is said that the fort was built by a djinn or spirit in a single night. Supposedly Bahla was threatened by an attack by another tribe and the ruler asked for supernatural help. When the opponents arrived and saw the fort, they got scared and left.

1,400 years ago a man was stoned by the villagers of Bahla for practicing magic. It is believed that his spirit is still around in the village. The legend says that he put a spell on a tree and that if you touch it you can even disappear. Many people believe in legends because some elements of the Bahla Fort, such as deep and circular wells, surpassed the technology of the era.

Bahla Fort was restored several times from the 13th century by the Nabhani tribe and then in the 17th century by the Yaruba tribe, which took control in 1624. Bait al-Hadith or the new house was built by them. The Busaidi tribe restored it in the 19th century and then the fort was deteriorated.

In 1987, UNESCO classified Bahla Fort as a World Heritage site. Thereafter the government of Oman began a restoration project from 1988 to May 2012. In 1988 it was placed on the list of World Heritage Sites in Danger. Each rainy season caused damage to the site due to lack of maintenance and poor drainage. Also in 1995 modern materials were used to build even though the original building used brick, mortar and plaster. Corrections were made and in 2004 it was removed from the list.

Despite the fact that several years have passed, the fort has not yet been officially inaugurated. That is why there are no exhibitions or descriptions like in Nizwa Fort.

It is worth visiting this place that was the capital of Oman many years ago. 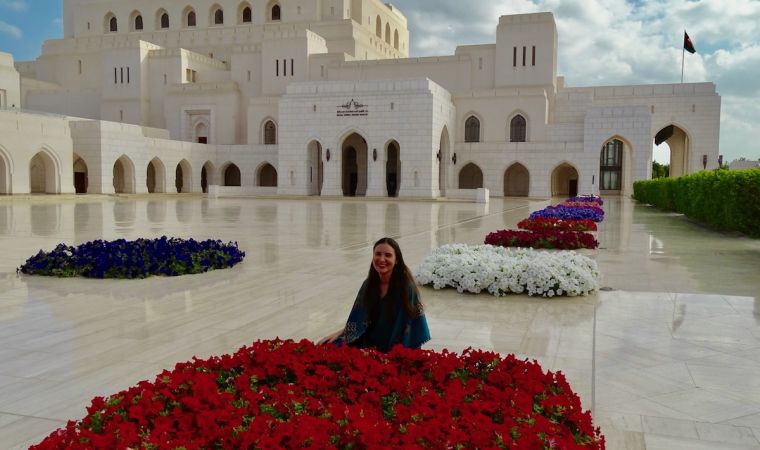 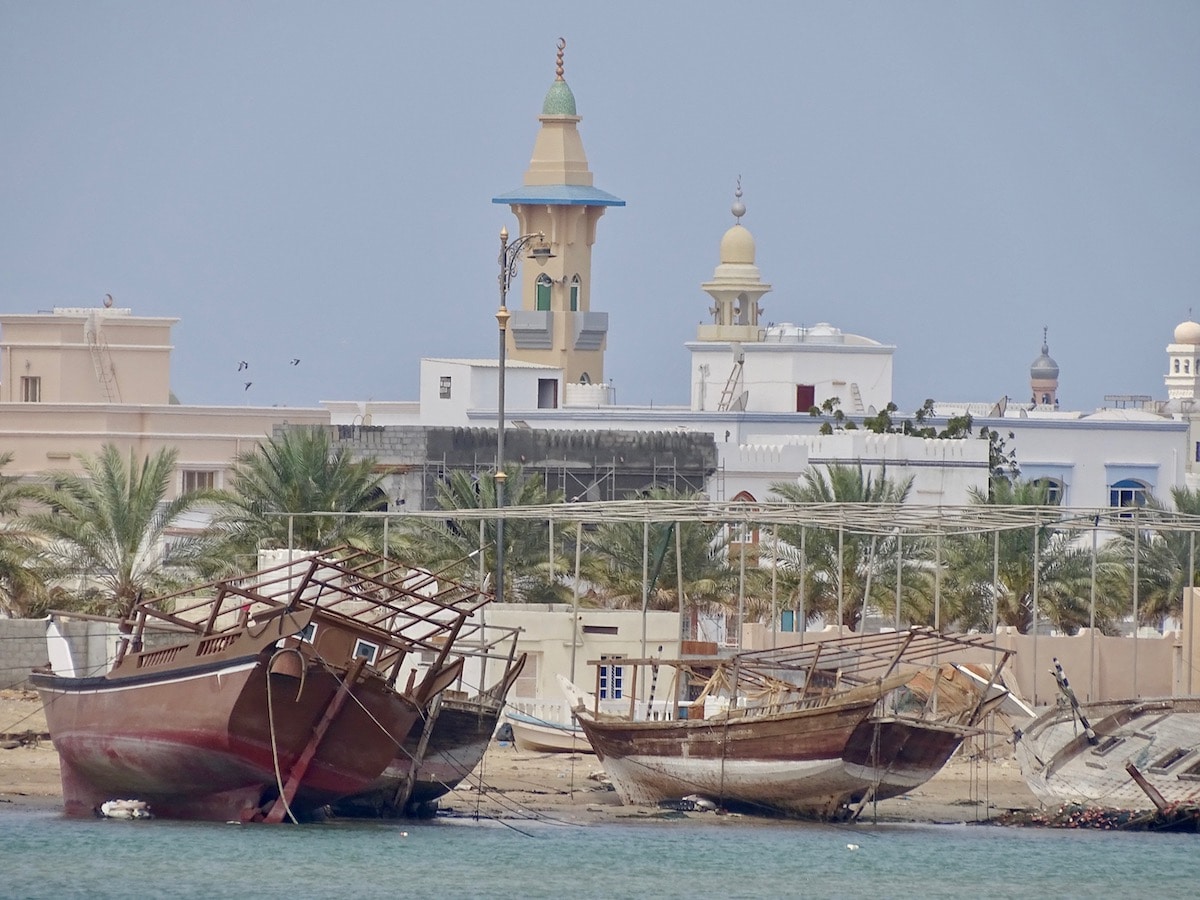